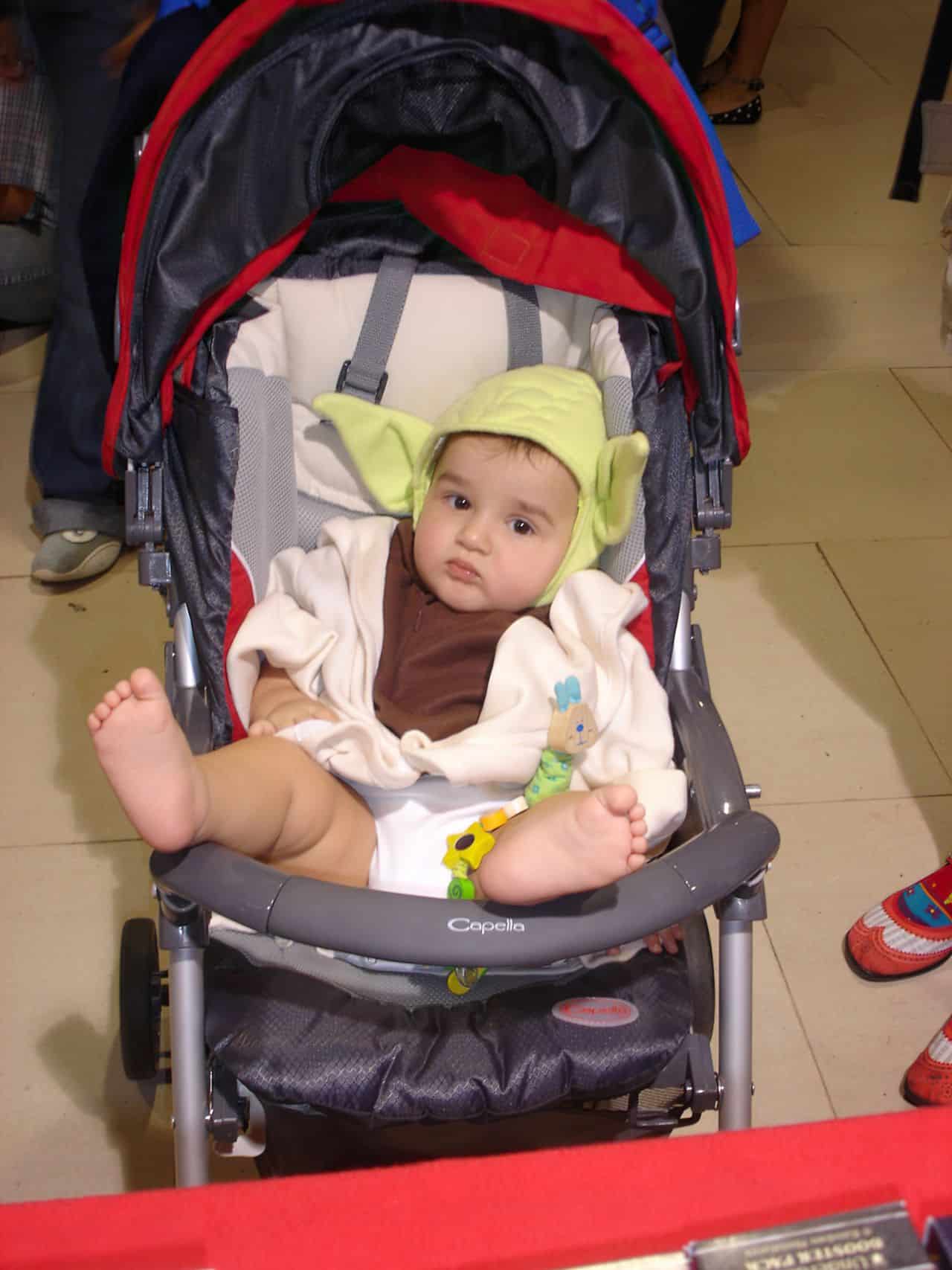 Geek babies are amazing and curious tiny human beings. They are filled with wonder, bright big eyes constantly exploring the world before them.

There is more to those goo-goo sounds. Babies’ brains develop at an astonishing rate—they double in size from birth until one and reach their full adult size just four years later, by kindergarten. A baby’s brain has around 1,000 trillion synapses (or a quadrillion, for you math majors), which is twice as many as an adult.

What are the benefits of geek babies?

At just over a year old, babies can tell when someone’s being treated unfairly. Researchers at the University of Washington had toddlers watch videos of a group of people receiving milk and crackers – in equal and unequal measure. The toddlers were more attentive to the unequal distribution, suggesting that they were aware of and surprised by the discrepancy.

Infant brains are unique – they can learn more than one language, and recent research helps explain how this works. A University of British Columbia study found that babies as young as four months old can discern from visual cues when a different language is being spoken (based on the shape and rhythm of the speaker’s mouth and face movements). According to a university press release, the “babies growing up in a bilingual environment advantageously maintain the discrimination abilities needed for separating and learning multiple languages.”

Another study showed that babies who live in bilingual homes can more easily to learn different languages, compared to infants who only hear one language spoken.

There is an important link between music and IQ (recent research even found a link between playing instruments in childhood and a reduced risk of dementia later in life). A Canadian study suggests that even young babies benefit from the beautiful sounds of music. One-year-old babies who took interactive music classes had better communication skills than babies who took a less-active classes.

Some studies found that toddlers are happier when they give things to others. The researchers gave a group of toddlers Goldfish cracker and asked them to give them to a puppet. Then the toddlers were given an extra cracker to give to the puppet, so they could keep one and give one away. When researchers videotaped the toddlers’ behavior and rated their happiness, they found the children were happier when they relinquished their own treat as opposed to the extra one.

A University of Pennsylvania study found that babies as young as six months old can understand the link between images of objects and their names, long before they can speak words themselves.

Geek babies are much more than adorable lumps. They are smart and fascinating tiny human beings.

4 Certifications That Will Earn You Money During COVID-19 Shutdowns