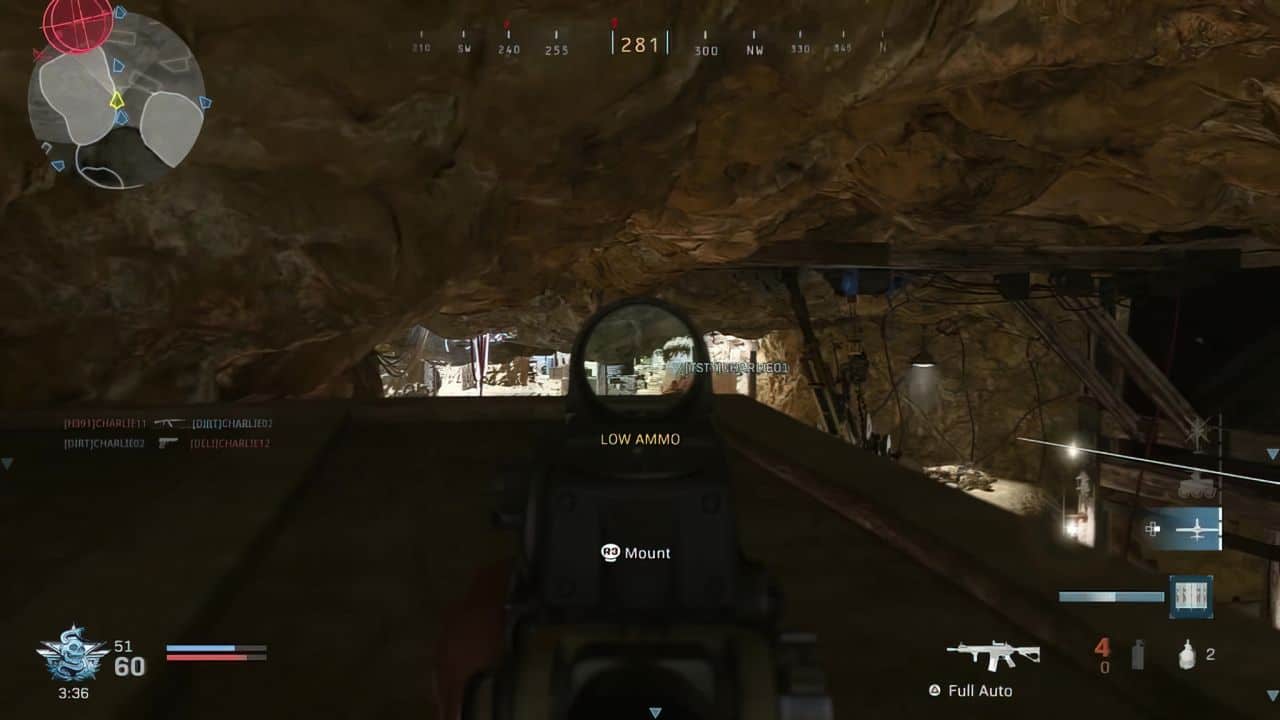 With rumours of a new season on the horizon, many fans of the Call of Duty franchise are looking to improve their performance in the game, not just in single-player but also multiplayer.

Diving straight into multiplayer on Modern Warfare can be a shock to the system due to how different is from the single-player experience. Even if you have an excellent track record from playing previous games, there are a few subtle differences embedded within this title that could potentially slow you down.

As the ranking system in the game depends on your skills as a player, there are a few tricks and changes to how you play which could help to dramatically improve your abilities. From how you move through a map, a simple change to the setting or adjusting the audio, small changes can help to make a difference to how you play overall.

So, if you are looking for ways to get ahead in the world of Modern Warfare, here are a few tips and tricks to keep in mind when you next play.

Although the previous Call of Duty titles may have emphasised the effectiveness of running and gunning, the same strategy cannot be applied to Modern Warfare. Focusing your time on aiming at the enemies, or being out in the open, away from cover to protect you will only get you punished.

Instead, understand each scenario you find yourself in and decide what would be the best way to weave through the firing lines. Resist the urge to bolt into the open and just push forward through the map slowly instead. In Modern Warfare, when you run it creates a great amount of noise and your heavy footsteps can, unfortunately, give away your position to competitors long before they have even spotted you. While it may take time to ease off the sprint button once you do, you will begin to notice a smoother gameplay experience.

Move between covers or something that can provide cover, before taking a few shots. Then, report the same process again as you move through the map. Additionally, take extra caution when navigating your way through areas where there is higher player traffic and be cautious when walking around a corner.

When playing multiplayer games, it can be challenging fighting those who have spent a considerable amount of time playing the game. As a result, those wanting to do well against the more experienced players may look for a hack or two to help boost their chances of success.

Luckily for them, there are a few hacks available, and you can find out more about Modern Warfare Hacks here to help improve your performance and gameplay experience. Ultimately, players love using hacks to help win at any match that they play.

Remember the locations and areas where you have died from being exposed to other players in the game. Having this knowledge will help you in avoiding these particular spots without sweeping around for danger. In addition to this, players are often fond of ambushes especially in some of the games’ enclosed maps. Like the exposed spots, learn where the ambush spots are, so you can avoid wandering one of them again.

Taking the time to learn the maps will help to improve your movement in the game, making it a bit more polished.

Many of the pro players of Modern Warfare prefer to have the music and more flashy sounds removed during gameplay, instead of leaving the basics. This is because the extra sounds and music can drown out other sounds that will improve their performance in the game. By stripping out these additional sounds, it makes it easier to hear footsteps and gunfire.

Hearing footsteps can alert you to incoming enemies as well as their positioning. Whereas the sound of gunfire can indicate as to what weapon they are using and where any snipers might be hiding.

Alongside adjusting the audio settings, consider altering some of the other settings such as the combat mechanics and gunplay, especially when you are feeling more confident playing. Simply adjusting the sensitivity around a small bit or relocating a few buttons could prove to be beneficial in your gameplay.

There is nothing wrong with the default settings, it just might be worth considering gradually tweaking them to suit you and your preferences better. Having a setup that is optimised for you and your needs will help to improve your skills.

One of the beloved additions to Modern Warfare has been the Gunsmith system since it allows you to customise any of the weapons you are using how you like. With more than 60 various attachment to choose from to use on the game’s range of guns, you can adapt your weapon to suit your playstyle. Even the tiniest of tweaks and amendments can change the comfort of using that weapon.

Aside from comfort, many players have highlighted the fact that you can build weapons in the Gunsmith system that are not available in the actual game. Currently, there are 15 of the so-called “secret weapons” that can be created in the Gunsmith system. Thankfully, these have been shared amongst the gaming community with sites listing the various secret weapons that players can try during their missions.

The Power Of Doors

What might seem like a relatively small tip in comparison to some of the others, can provide a player with a lot of tactical depth to the multiplayer experience. You can peek inside to aim down sights to burst through them by sprinting towards them or simply open the doors normally.

Each option has its advantages in gameplay, so decide carefully which route to take before entering a room. While peeking behind a door allows you to throw in a grenade, it is a slower approach compared to the others, meaning your targets have more than enough time to retaliate. If you burst through a door into the room, it gives the element of surprise that will shock all the enemy players inside. However, it can alert nearby foes to your location.

How Businesses Use AI Software to Build Competent Teams

3D Jigsaw Puzzles: Fantastic UGears Models That Can Be Brought in Motion