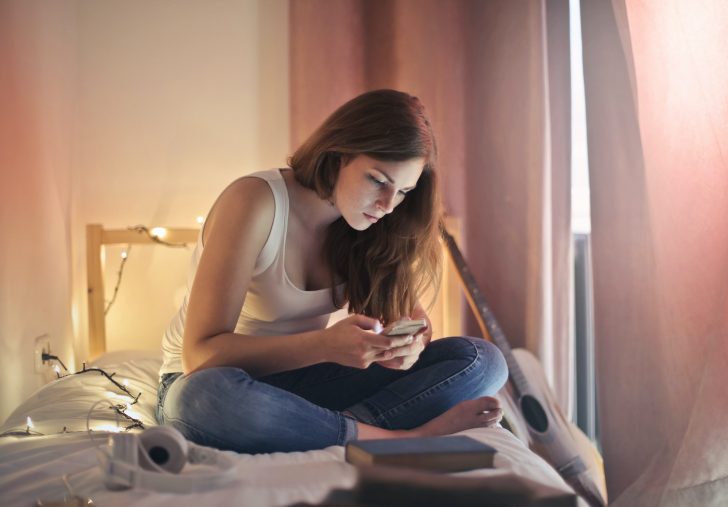 The online casino industry is booming. The number of people seeking online gambling entertainment grows with each passing day, as does the number of sites that let you spin reels and play for real money. The vastness of the iGaming landscape speaks for its existing demand, and by all indicators, there will be no market contraction in the foreseeable future.

According to estimates, the sector pulls in annual revenues of $66.7 billion, and this figure should rise by $26 billion in the next three years. Though many will state that smartphones are responsible for the upwards trajectory of the sphere, other factors also played crucial roles. The industry could not expand in the way that it did without providing quality content. Though there are many terrific game providers in the industry, we choose three that have made an indelible mark on the gaming genre in the past decade.

Located in the Isle of Man and founded in 1994, Microgaming is a true iGaming pioneer. The company claims to be responsible for the first piece of online casino software, but that is more-or-less an unverifiable claim. What is verifiable is that this company is responsible for the biggest payout in the industry, with a record-setting jackpot prize of $21.7 million on its most popular game – Mega Moolah.

Most players know Microgaming as “the” progressive jackpot developer. The company churns out the best games that offer the biggest prizes. Some of its other titles notorious for offering life-altering rewards include Book of Atem, Wheel of Wishes, and King Cashalot.

Though two years younger than Microgaming, this Stockholm-based company has been equally as influential and is the current European market leader in digital casino products. Founded in 1996, its casino roots stretch back to 1963, and a company that bared the name Cherryföretagen.

NetEnt is responsible for the industry’s most famous online slot – Starburst. It’s also the developer behind other popular titles such as Gonzo’s Quest and Dead or Alive. Whenever someone sees this brand’s logo, they know that they are in for a quality game, in every aspect imaginable. In 2013, the company decided to branch out and try to get a firm foothold on the live casino segment of the sphere by launching NetEnt Live, its live dealer branch.

Speaking of live casino providers, the undisputed juggernaut in this field is Evolution Gaming. Founded in 2006, Evolution revolutionized the live dealer experience. Although UK company Playtech was the first to launch a live dealer site, Evolution is synonymous with the term. It has numerous awards on its mantel, including winning Live Casino Software Supplier of the Year multiple times.

Almost every gambling platform that has a live section aims to add Evolution Gaming’s products to it. Its offer features all the classics, such as blackjack, baccarat, casino poker variants, and roulette. However, in recent years, Evolution has innovated many variations of these classics and incorporated game-show games to its arsenal. It broadcasts from studios in Malta and Latvia, and there is little evidence that anyone can challenge Evolution’s industry standing as its premium live table supplier.

Originally published on November 19, 2020 in Gaming