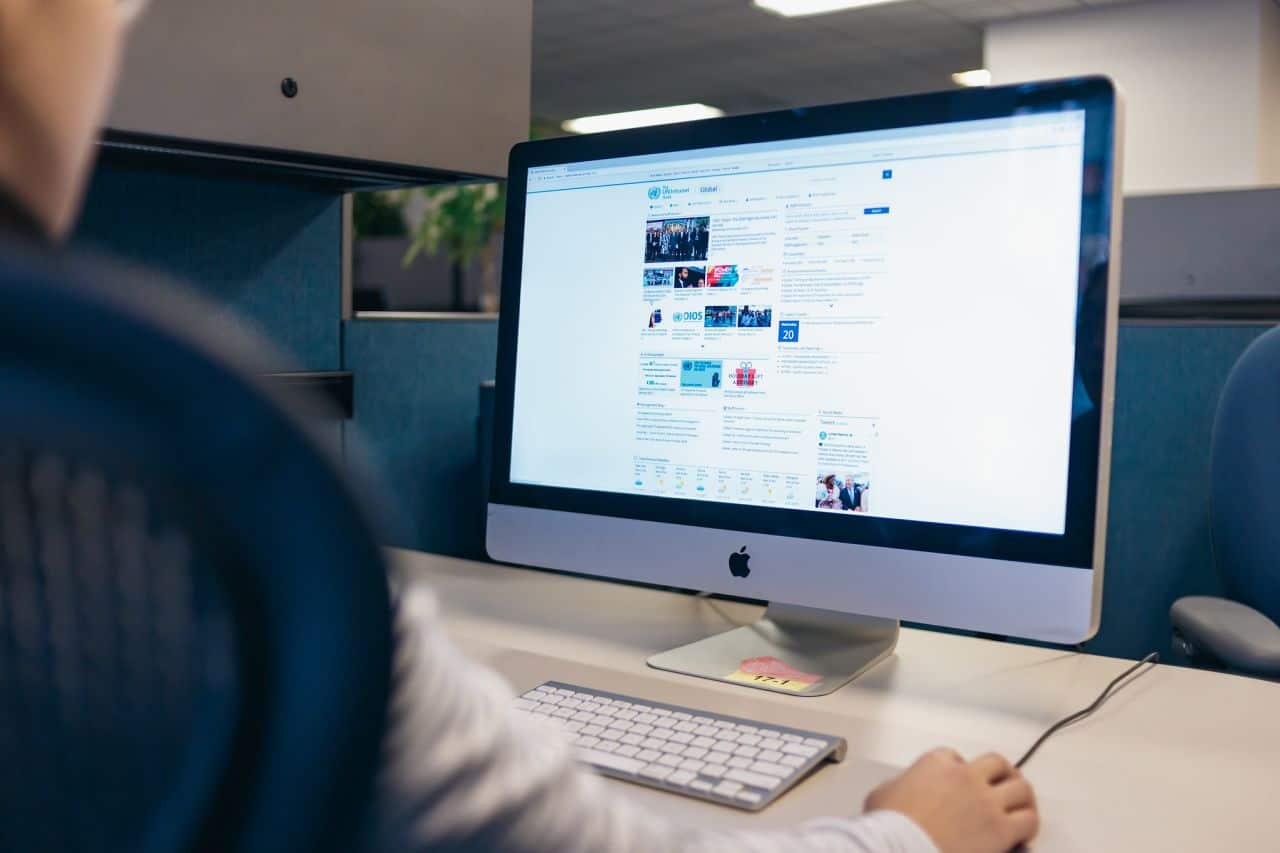 With lower costs, strong technical expertise, and cultural similarities to the United States, Latin America has become a premier destination for outsourcing software development. Not only does the region offer these qualities, but given their proximity to the U.S., they’re often operating in similar time zones — meaning overlapping work hours — and have strong English skills, facilitating better communication between teams.

Of course, some countries are stronger than others when it comes to Latin America outsourcing. Let’s take a look at some of the top destinations for software development in the region.

Argentina holds one of the top positions for software development in Latin America. This is partly thanks to an initiative providing free public higher education to any citizen, which has resulted in a talented and skilled pool of workers.

Additionally, Argentina ranks the highest among all Latin American countries for English proficiency, according to the EF English Proficiency Index. This can facilitate stronger working relationships between teams based in the U.S. and Argentina.

Brazil ranks 9th globally for software, according to the Brazilian Software Market: Panorama and Trends 2018 report (available in Spanish only). Meanwhile, the Brazilian Information Technologies (IT) market grew by 9.8% in 2018, generating $47 billion, with even more growth expected throughout 2019. Given the upward trend, we can anticipate seeing IT services expand to a greater extent in 2020, making it a superhub for both IT and software development.

Brazil also holds the top slot of all Latin America software outsourcing destination in terms of sheer volume. A TECLA report found that there are 475,272 software developers in Brazil, more than double that of Mexico, which has the next highest number. So, if you’re considering software outsourcing in Latin America in the coming year, you’re bound to find plenty of options in Brazil.

Mexico has seen enormous growth in the number of STEM (science, technology, engineering, and mathematics) graduates it produces each year. Between 2005 and 2012 alone, the percentage of engineering graduates grew by nearly 6%, from 15.5% to 21.3%. This is largely due to several initiatives by the Mexican government to urge citizens to study STEM disciplines.

For example, a program run by the Ministry of Public Education, the Mexican Academy of Science, and the Organization for Economic Cooperation and Development (OECD) focuses on encouraging women to pursue STEM fields.

Guadalajara is known as “Mexico’s Silicon Valley.” Tech giants like Intel, Oracle, and HP have all established branches there, along with numerous startups. Plus, given its location and proximity to the United States, you’d be hard-pressed to find a more culturally-similar outsourcing country.

Mexico is the closest country to Latin America in the U.S. However, you can’t get any closer than Puerto Rico, which, as a territory, is actually part of the U.S. English certainly won’t be an issue if you choose the island as your 2020 Latin American software outsourcing destination, and you’ll find considerable overlap in cultures and work styles. There’s also the fact that you’ll be dealing with the same currency, which makes transactions a lot easier.

The territory is investing heavily in technology. In a 2018 Wired article, then-Governor Ricardo Rosselló encouraged tech companies to set up shop on the island in the wake of the devastating hurricanes. “Puerto Rico’s biggest draw for technology companies will be the opportunity to experiment with cutting-edge technology as we rebuild our island,” he noted. “And our government will be an eager partner to facilitate those investments.”

These are just a few of the top destinations for nearshore outsourcing from the U.S. You’ll also find talent in places like Chile, Colombia, and Peru. But no matter which spot you choose for your software development in Latin America, always do your homework, vetting any prospective team to ensure you’re putting your project in good hands.

Originally published on December 10, 2019 in Business