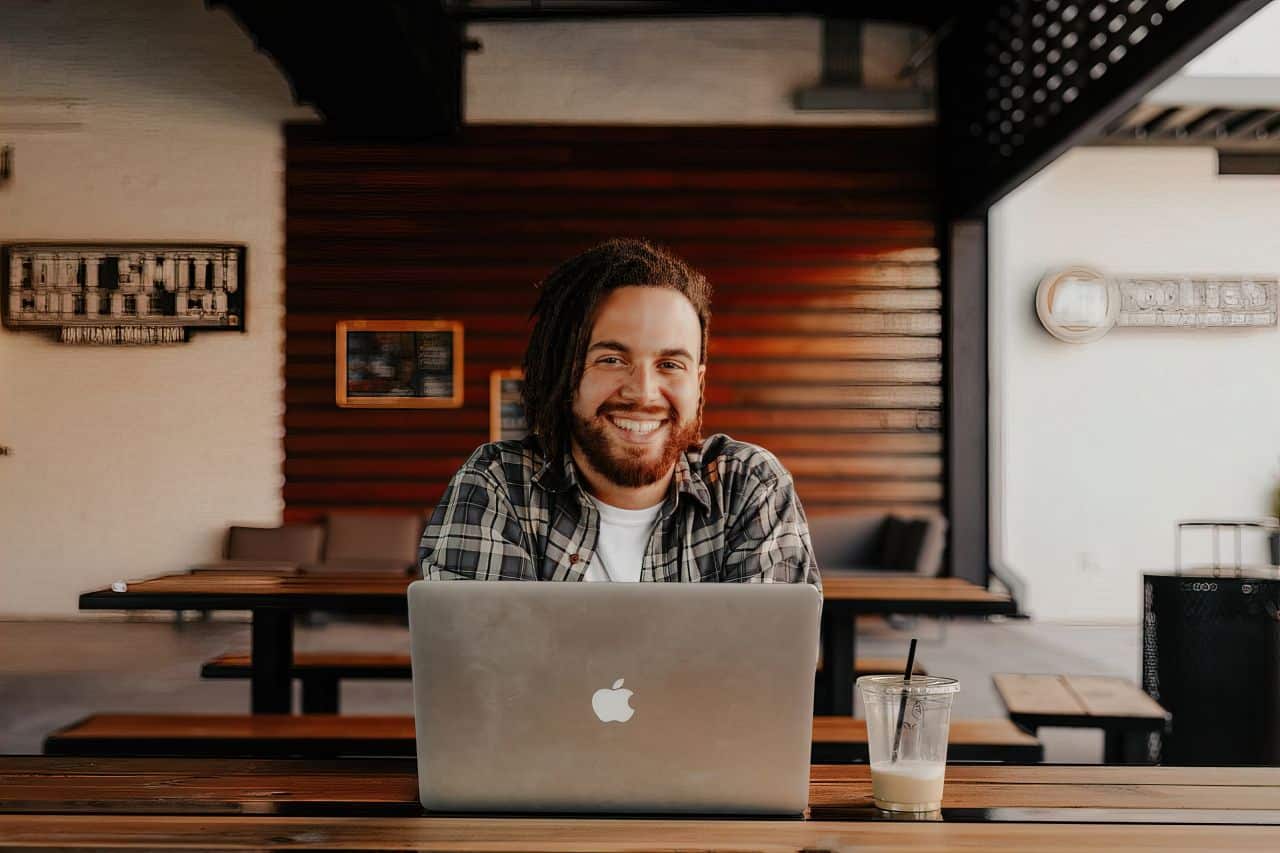 No two entrepreneurs take the same path. Even in the same industry or niche, every new business is going to entail a unique road with different forces and details.

But no matter what the situation is, you can look at any pair of successful entrepreneurs and they’ll almost always have a few characteristics in common. So if you can learn how to adopt these for yourself, you’ll increase your own chances for success.

At times, they might come across as irritating or pushy. The reality is, they can’t sit still; they always have to try something new.

Entrepreneurship is often depicted as a process of discovery. So it makes sense that the individuals who are most interested in discovering things might be the most successful.

If you want to join the ranks of entrepreneurs who triumphed, you should not only ask good questions and challenge the status quo continuously, but enjoy the process.

Successful entrepreneurs don’t know everything. But the key here is they tend to know what they don’t know.

This is to say that they’re sufficiently self-aware to recognize where their strengths and weaknesses are. And that empowers them to adapt to any situation quickly, while avoiding dead-end routes that aren’t likely to lead to success.

One of the benefits of being self-aware is that you realize fairly quickly when you might be unable to accomplish something. You also know how valuable your time is, which makes you willing to ask for help when someone else could handle a particular task more cost effectively.

Successful people reject the notion that they are the only ones who can do what they have to do. Instead, they delegate, outsource, and hire others who complement them.

For example, a real estate investor with a portfolio of 20 properties knows he probably lacks enough time to manage the day-to-day responsibilities of every single unit. Rather than foolishly attempt to tackle it all on his own, he partners with a property manager.

This frees up time and energy so he may focus on the activities that he’s good at (such as finding new properties to invest in).

Our society hates failure. We do everything we can to avoid it. When we do fail, an almost funeral-like mentality develops.

People go into hiding. They take time to “recover.” They seek emotional support.

They do everything they possibly can to understand their failure – or don’t, but expend more time and energy coming up with excuses. But do you know the truth of the matter?

Everyone fails. Even successful people. The thing that sets successful entrepreneurs apart is that they fail fast.

When they do fail, they merely acknowledge it, then pick up the pieces and swiftly move on. This behavior enables them to grow, improve, and iterate at a faster rate than other folks. In time, they’re able to reach a level of success more quickly and efficiently.

In his best-selling book, The 7 Habits of Highly Effective People, Stephen Covey takes a long hard look at the difference between a scarcity mindset and an abundance mindset.

The scarcity mindset refers to a mentality in which one regards life and resources as finite. The assumption is that when one person takes a big piece of the pie, there’s less remaining for everyone else.

“Most people, particularly in the corporate world, have been conditioned to have a scarcity mentality,” PsychologyScience.org mentions. “It’s no wonder when promotions and raises are scarce, resources are limited, managers hoard information, micromanagement abounds, and generally, short-term thinking is the norm. A scarcity mentality is what keeps many of us from achieving our goals.”

Look at someone who’s scared, anxious, and unsuccessful, and you’re almost always seeing a person who has maintained a scarcity mindset. Successful people, on the other hand, more often operate from a place of abundance.

An abundance mentality refers to a belief that there’s enough success, money, and happiness out there for everyone to enjoy. This attitude is typically underscored by the notion that when someone else in your circle experiences success, this can increase your own chances of doing the same.

Study the top entrepreneurs in your industry and you’re likely to find they have operated out of an assumption of abundance. If you haven’t, you should learn to do the same.

Do You Have What it Takes?

Some of these four characteristics come naturally to certain people, but many of us have had to cultivate, master, and further refine them over time. So if you wish to increase your chance of success as an entrepreneur, it would pay to embrace these qualities.