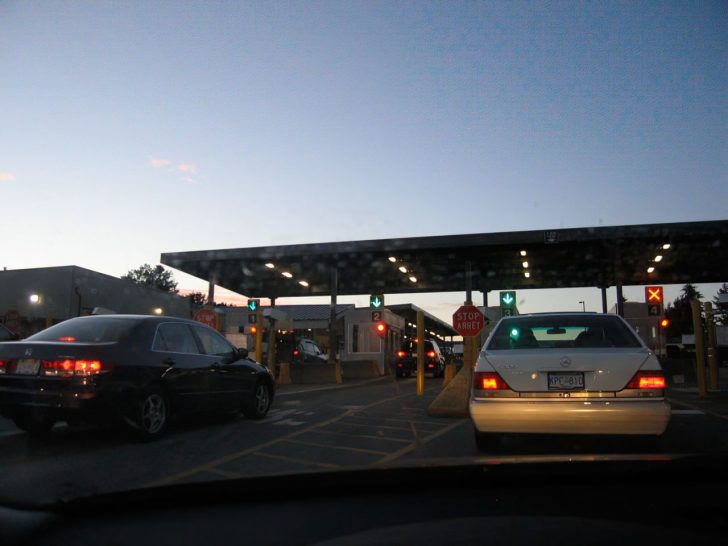 The Basic History and Concepts of NAFTA

On January 1, 1994, the US entered into a free trade agreement with Canada and Mexico, which – at the time – was the largest of its kind anywhere in the world.

The North American Free Trade Agreement (NAFTA) was designed to grant equal trade status between the three countries and was the first time two developed nations formed an agreement to work with an emerging state.

On July 1, 2020, NAFTA was replaced by the United States-Mexico-Canada-Agreement (USMCA). However, the benefits of NAFTA are still felt today, and the foundations of the original agreement remain.

The principles of NAFTA were developed over fifteen years by three successive presidents keen on unifying the previously disparate North American markets. President Reagan first announced outline plans for an agreement in his bid for the presidency in 1979, but it would take a further five years and the passing of the Trade and Tariff Act in 1984 before significant progress was made.

The first version of the agreement was signed by President George H.W. Bush in 1992 just before he left office. Still, NAFTA wouldn’t come fully into effect until January 1, 1994, when President Bill Clinton gave it his full seal of approval.

The core principles of NAFTA

The advantages of the collaborative relationship were most quickly felt in Mexico – at the time, very much the poorer of the three nations. However, NAFTA additionally accomplished six ground-breaking rules which offered considerable benefits to each country:

Favored-nation status to partners: The signing of NAFTA put all three co-signing countries on the same level platform and eradicated the chances of preferential treatment being offered purely to domestic companies. All three countries were obliged to treat each other equally in trade deals and were prevented from providing contracts at lower prices to non-NAFTA nations. These rules effectively expanded the trading reach of each member state.

Respect of copyright: NAFTA rules stated that member states had to respect the intellectual property of members, including patents, trademarks and copyrights.

The tracing of tariffs from non-member nations: As exporters had to obtain Certificates of Origin to waive export tariffs, it was possible to trace non-member state products and apply the relevant taxes. For example, if a Mexican exporter attempted to ship a product to the US that had initially been produced in Bolivia, they would still pay the relevant tariffs. Lower NAFTA, import and export advantages, were only applicable to products made within the member nations.

Review boards to resolve trade disputes: NAFTA regulations were designed with the interests of co-signers at heart. Consequently, should a dispute arise between members, an independent review board would hold a review – with a full investigation by the Free Trade Commission if the issue remained unresolved. These independent assessments helped avoid costly – and needless – lawsuits.

While the original NAFTA has been updated with the USMCA, most experts agree it had considerable benefits for all members, including lowering grocery prices and keeping domestic energy prices low in the USA by encouraging the import of oil from Mexico and Canada.

Overall, NAFTA considerably stimulated growth in all three countries and also increased the trade of each globally. Indeed, on a worldwide scale, NAFTA also made the partner countries more competitive against the likes of China and the EU.

Originally published on October 26, 2020 in Business