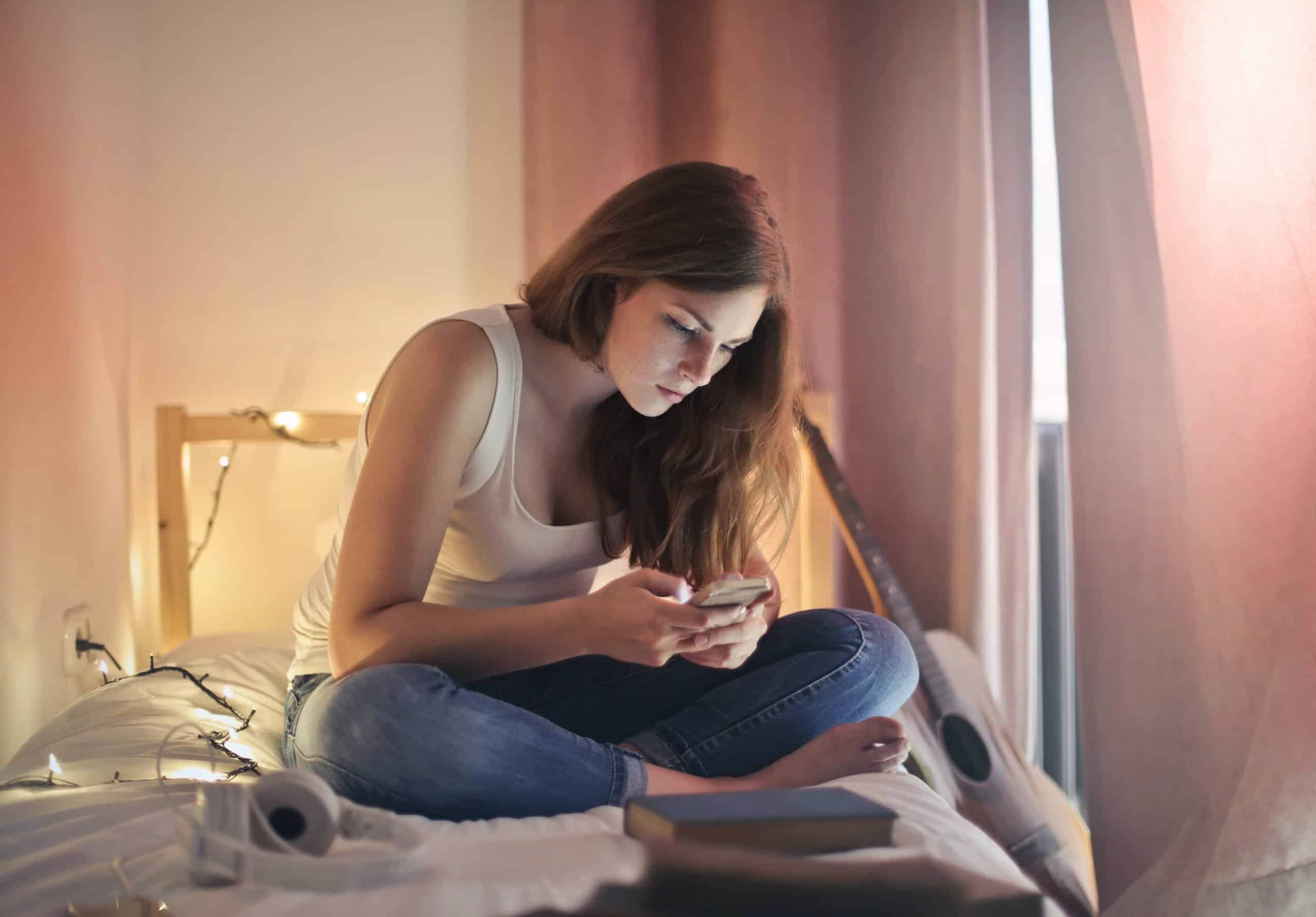 Organizing your tasks is a task in and of itself. Maybe you find yourself writing down the things you need to get done on random pieces of scrap paper and losing them nearly as soon as you put them down. Perhaps you have a checklist with a hundred tasks you have to get done eventually, but you have no motivation to organize those tasks by priority or date at all. If this is you, you are not alone. In fact, approximately 41% of items on to-do lists are never completed. Clearly, there seems to be a problem with managing tasks. With people getting busier and their tasks becoming more numerous, the question is, how do we organize our to-do lists so that we are as productive as possible?

Thankfully, there’s an app for that. Better yet, there are multiple apps for that, and we are here today to tell you the best apps for organizing your to-do lists. We reached out to a number of today’s best [blank positions] and [blank positions] to ask for their personal favorite to-do list apps. Keep reading to see what they said.

Notion is an organization app that has recently blown up in popularity, especially during the onset of the COVID-19 pandemic. With over 30 million users, Notion is your hub for everything you need in a digital workspace and is essentially as customizable as organization programs come. In Notion, users are able to format their to-do lists however they want, whether that is a simple checklist, a wide kanban board for organizing all your tasks, or something in the middle.

Lilian Chen, Co-Founder and COO at Bar None Games is a big fan of using Notion to organize her tasks. “One thing I love about Notion is that it’s extremely customizable,” she says. “I can change the layout to exactly what I want. This makes Notion the best organizing app on the market, in my opinion, because it appeals to everyone. If you want a super detailed to-do list like I do or a more basic one, then you’ll fall in love with Notion. Notion can be basically whatever you want it to be, so let your mind go wild and let your creativity flow when making your to-do list in Notion. It will help you declutter your mind and thoughts and also organize your entire life.”

Another great app for organizing your to-do lists is Google Tasks. Google Tasks has an extremely simple interface and integrates seamlessly with other Google apps, like Google Calendar. When using Google Tasks in Google Calendar, your daily tasks will appear at the top of every day, as well as reminders when you have overdue tasks from previous days. You can also schedule tasks for specific times, and you’ll get notified about them at the time you set.

Jayme Muller is a Brand Manager at RTA Outdoor Living, a company that specializes in ready-to-assemble outdoor kitchens, and she says, “My life would be a mess if I didn’t have Google Tasks. It’s so easy to quickly jot down all my tasks for the day, and marking them as ‘complete’ is really satisfying. Knowing I’m getting my tasks done helps me be more productive and get more done throughout the span of the entire day. I also like making subtasks when I have a big project ahead of me. I can create little subtasks within larger tasks. If I have a task that says ‘work on a project,’ then within that task, I can also make tasks for the little things, like ‘send email to John’ or ‘get approval from supervisor.’ Google Tasks has made my to-do lists so much more manageable.”

Todoist is another great minimal option for organizing your to-do lists. Todoist is similar to Notion in its interface, but it’s less customizable, which is a big benefit to a lot of people who might find Notion too confusing. In Todoist, you can add tasks and subtasks, set priorities statuses for each task, add dates, and many other things. This program has some of the most intuitive natural language processing on the market, making it an attractive to-do list organizer candidate for people who want to quickly type down what they have to do.

Lina Miranda is a VP of Marketing at AdQuick, which does out-of-home (OOH) advertising. She says, “I think Todoist is the best to-do app because it is both flexible and powerful. I’ve completely tailored my Todoist app to fit in with my personal workflow, but at the same time, it’s so easy to use. There’s not a big learning curve like there is with to-do apps that allow too much creative freedom. Todoist is a great app for realistic people who are just trying to check things off their list and don’t really care about the aesthetic of it all.”

This last app is for people who want the ease and convenience of a digital to-do list but love the nostalgia of writing down all their tasks on paper. PenBook is a creative to-do list organization app that also functions as a note-taking app. In PenBook, you can choose what you want your digital “paper” to look like (e.g., color, lines, grids, etc.), name your different “notebooks,” and then create notes and to-do lists like you would in a physical notebook.

Ian Heyman, a Founder at Dermasteel, loves using PenBook to manage all his tasks. He says, “I feel like I don’t process things that I have to do until I write it down, which is why I love using PenBook. It’s like my own digital notebook but without the hassle of actually having a notebook. Everything is still organized, and I can format my notes and to-do lists to my heart’s content. PenBook was made for the perfectionist in me who needs to physically write things down but who also craves the convenience of digital to-do lists.”

We hope today’s article has given you some ideas for apps you can download to help you organize your to-do lists. With the help of these intuitive task list apps, you’ll be more productive and efficient in no time at all.

Get Assistance With Your Coding Assignments