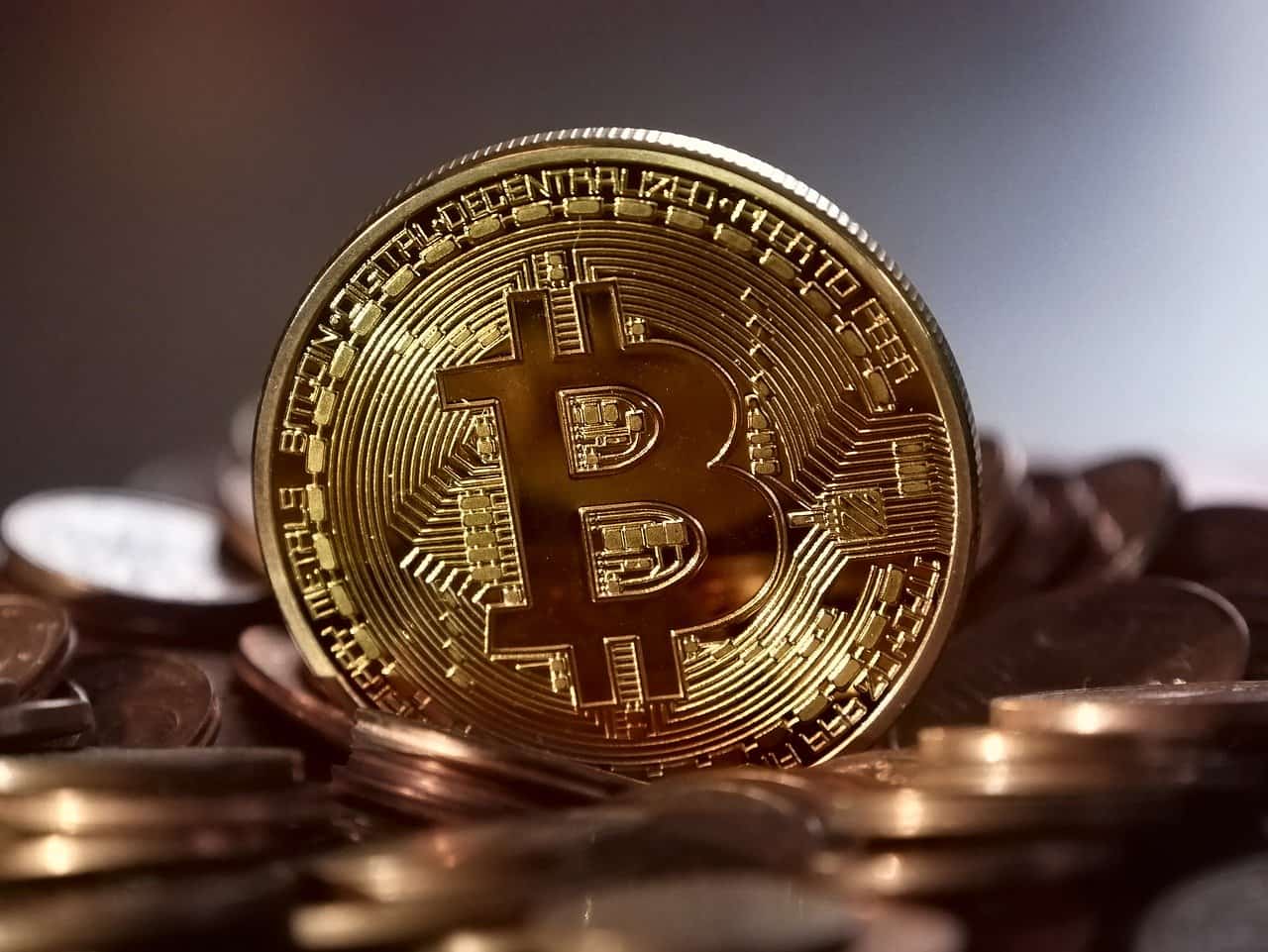 By now, you have probably heard about Bitcoin. You might have even heard about the millions of dollars that novice investors have made by investing in Bitcoin. While that’s only part of Bitcoin’s story, it’s hard not to admit that the whole cryptocurrency concept is interesting.

Given what has been going on in the crypto space over the last few years, you might be thinking about investing in Bitcoin. Before you do, you really do need to make sure you understand that about which you going to do. In an effort to help you, here’s a short beginner’s guide to Bitcoin trading.

As individuals or businesses exchange Bitcoin through their crypto wallets, the transactions are recorded on a registry. Each participant in the transaction is given a unique transaction key (no names or identifying information is included). The transaction does not go through until a majority of other Bitcoin stakeholders approve the transaction from their computers (this is normally automatic). Once it’s approved, the agreed-upon amount of Bitcoin is transferred, and the transaction is attached to the end of the continuous blockchain.

Finding a Trading Platform and eWallet

Before you can start trading Bitcoin, you will need to register with a good trading platform and open a personal eWallet account.

During the selection process, there are two things on which you will want to focus. First, security should be your top concern. Find a platform that offers access through multiple levels of security. Second, find a platform that operates in numerous different countries. One of the great things about Bitcoin is that it easily converts into every other currency. For example, you may need to convert your BTC to INR before traveling to India. You will want a cryptocurrency exchange that operates in those markets to be able to make that conversion seamlessly.

Bitcoin and Other Cryptocurrencies are Volatile

It would be unfair to send you out into the world of crypto trading without discussing the volatility of the crypto markets.

As a point of reference, Bitcoin turned ordinary people into millionaires in late 2017 when the valuation ran up to almost $20k per coin. Shortly after that, the price took a nosedive, turning millionaires into paupers. That’s the kind of volatility that the crypto market is capable of providing.

To be fair, those are the extremes. Just the same, it’s very common to see Bitcoin’s price increase or decrease by as much as 10% on any given day. As long as you can accept that kind of risk and volatility, you are good to go.

All Bitcoin transactions are irreversible. Before you hit the button approving your side of a transaction, make sure to double and triple check the amount of Bitcoin you are trading.

Bitcoin exchanges are open 24/7/364. Given the level of volatility, you should get in the habit of monitoring the price when you actually hold Bitcoin.

While Bitcoin’s pricing is normally at five digits per coin, you have the ability to trade very small portions of a coin based on the amount of cash you are willing to invest.

Get Affordable DJ Equipment on djkit.com

The Best Movies Including Extraordinary Geeks