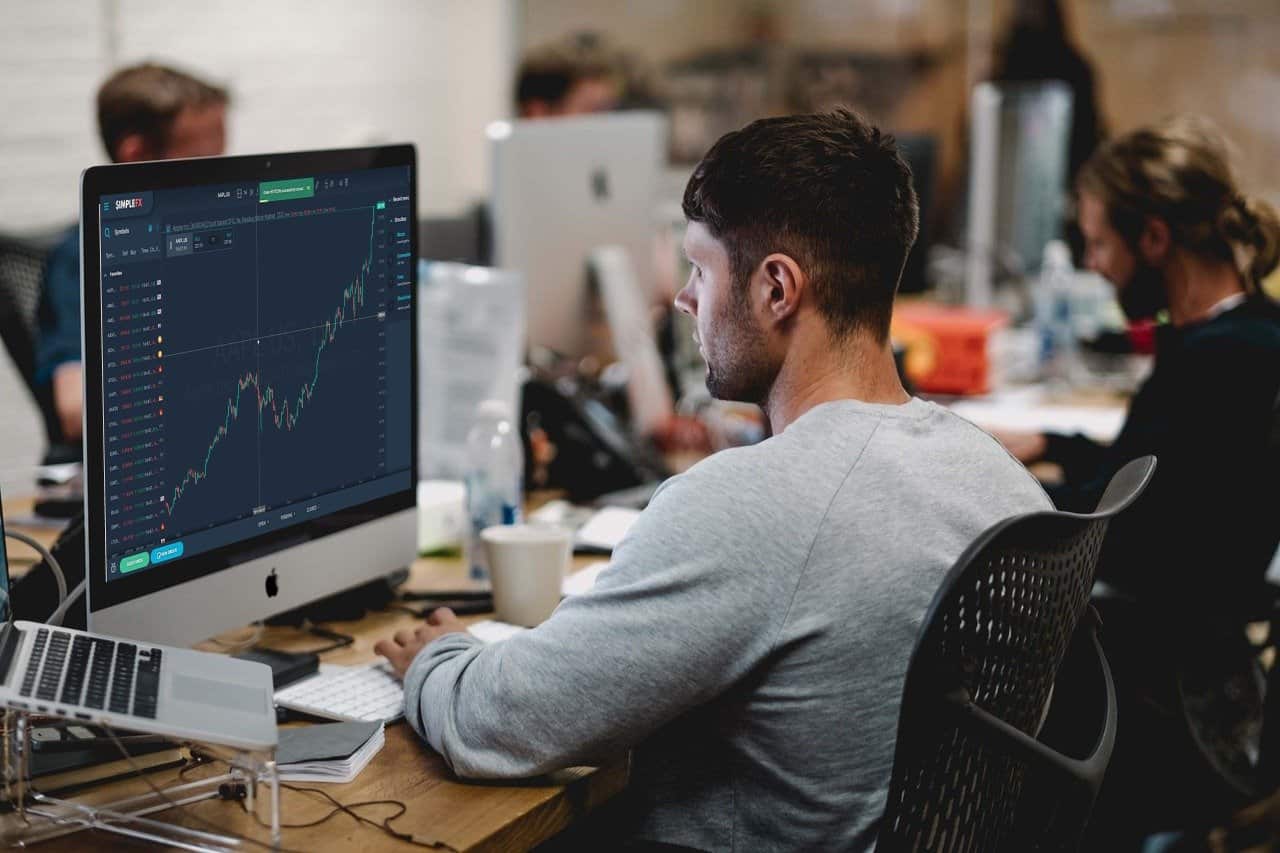 Cryptocurrency has grown leaps and bounds in popularity over the past few years. For many, it seems like an underground, shady, unpredictable, and even illegal form of digital currency. For those who know about it, cryptocurrency is a potential financial foundation of the future.

But what is cryptocurrency? Where can you start when it comes to cryptocurrency trading? Like everything else, the first and most important step is to do your research. This introduction for newbies from easyMarkets is a great way to start your journey.

For a while, it seemed even people with little to no knowledge of computers started gaining interest over cryptocurrency. The cryptocurrency mining boom a few years ago caused many to invest heavily on computer hardware so they can start their own mining ventures. However, plenty of these new miners barely had any proper knowledge on cryptocurrency. All they saw was running computers 24/7 and exchanging the results for money. For those serious in pursuing cryptocurrency trading, a superficial knowledge on the market is not enough. You have to go deeper – do research in order to make well-informed decisions. Without it, you will surely fail in your endeavor.

All you need is to take one step at a time. Bitcoin for instance has had its ups and downs over the years, last peaking at 2017 and gaining the interest of millions worldwide. For most, they saw this digital currency as a way to earn money quickly. Invest today, watch it grow, sell later – that was the plan for the most part. People started investing heavily without any prior knowledge on the market’s status. As the return rate rose with each passing day, the hype started gaining more and more momentum. However, like every other form of trading, you should also know when to sell.

Before going all in on this new form of currency trading, you need to be aware of a few things. Because this new form of currency is still in its infancy, there is a lot less stability. What can be a skyrocketing investment today could be a hole in your finances tomorrow. Without doing proper research, one should avoid making any drastic moves with cryptocurrency trading. Similar to stock trading, making big moves without any information is a surefire way to end up with a hole in your bank account.

Plenty of people invested haphazardly during the Bitcoin mining boom a few years ago. Without doing the proper research, people invested enormous amounts expecting the return value to keep getting higher. However, nothing stays on top for long. Even as the hype died down, people still tried to invest heavily on cryptocurrency. A last ditch effort to get into a trend that clearly already left the station. These people ended up with a massive loss because of their impulse decisions – and even started blaming the shady business of cryptocurrency as a result. Those who lost money claimed it was a scam. Those who did the research and knew when to sell ended up with a massive return.

Do your research and you will never be blindsided by this volatile market.

Gambling As Well As Mental Health And Wellness