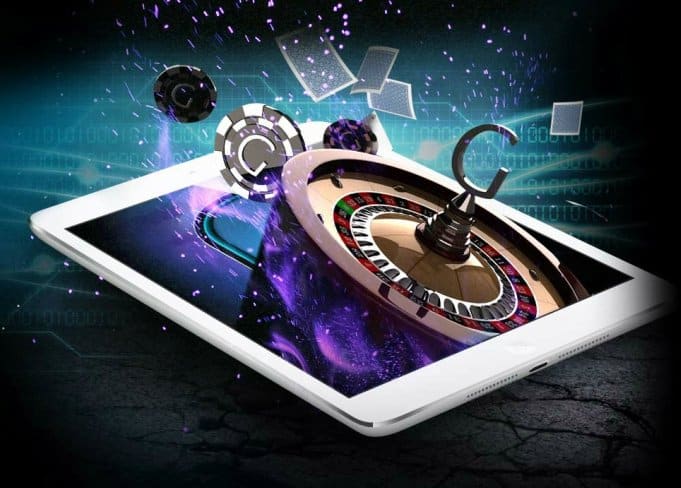 Even with the ongoing pandemic which has to seem most companies, even the big corporates, almost down on their knees, Evolution Gaming appears to be making a killing. Their live dealer online casino specialists reported almost double their profits within the first quarter of 2020. This does not come as a surprise following the shutdown of live sports due to COVID-19, which led to a rise in demand for alternatives live gaming options.

In an interim report, Evolution representative highlighted that this exponential growth was as a result of the ‘continues high demand’ for live casino products. Statistics released in April showed that Stockholm-listed Evolution’s revenue had hit €115.1m within three months ending March.

These figures were 31.45% higher compared to revenues obtained within the same period in 2019. The profit for this period also nearly doubled to €54.2m.

Asian market had the most significant growth of playing live casino games with their revenues of €20.8 almost tripling those recorded in the previous year including Oceania with New Zealand live casino games revenues increased by two times.

The only market that saw a decline was the UK which had a one-fifth decline to €9.9m.

Although Evolution’s overall revenues have been on the rise over the years, the shutdown of live sports even in March saw the company’s profit soar from the demand of the live casino products.

Martin Carlesund, the Chief Executive, said that the successful quarter was due to ‘strong demand’ for their games from both existing and new customers. However, even with the continued success in the current quarter, Carlesund emphasized that the impact of the ongoing pandemic is still unpredictable and the company is preparing to embrace tougher times ahead.

In the meantime, the company aims to provide most operates with live casino products that will ensure players have access to a variety of live casino games, while at the same time safeguarding the safety of Evolution staff.

To comply with the social distancing protocol, the company has had to reduce the number of staff and tables in their land-based studios in Georgia and Spain. Nevertheless, the management is confident that the current capacity, although limited, has managed to balance the slack.

Carlesund also stated that the company was looking to expand its global presence, but the pandemic has impacted these plans. The opening of its studios in Pennsylvania has had to be postponed. The company also has plans to enter the Michigan market once the state formalizes its online casino regulations.

Evolution Gaming is also planning to venture into the African Market, where they have already secured a national manufacturer license in South Africa.

Some of the most popular live games developed by Evolution Gaming are:

Evolution Gaming has had a good financial start to the year, which we can only expect to get better with the ongoing additional customers launching and the company’s extension of their customized live casino products.They have also launched one of their first lottery product Mega Ball which features RNG- First Person option and the ‘Go Live’ button, which is a unique way to create interactive gameplay.