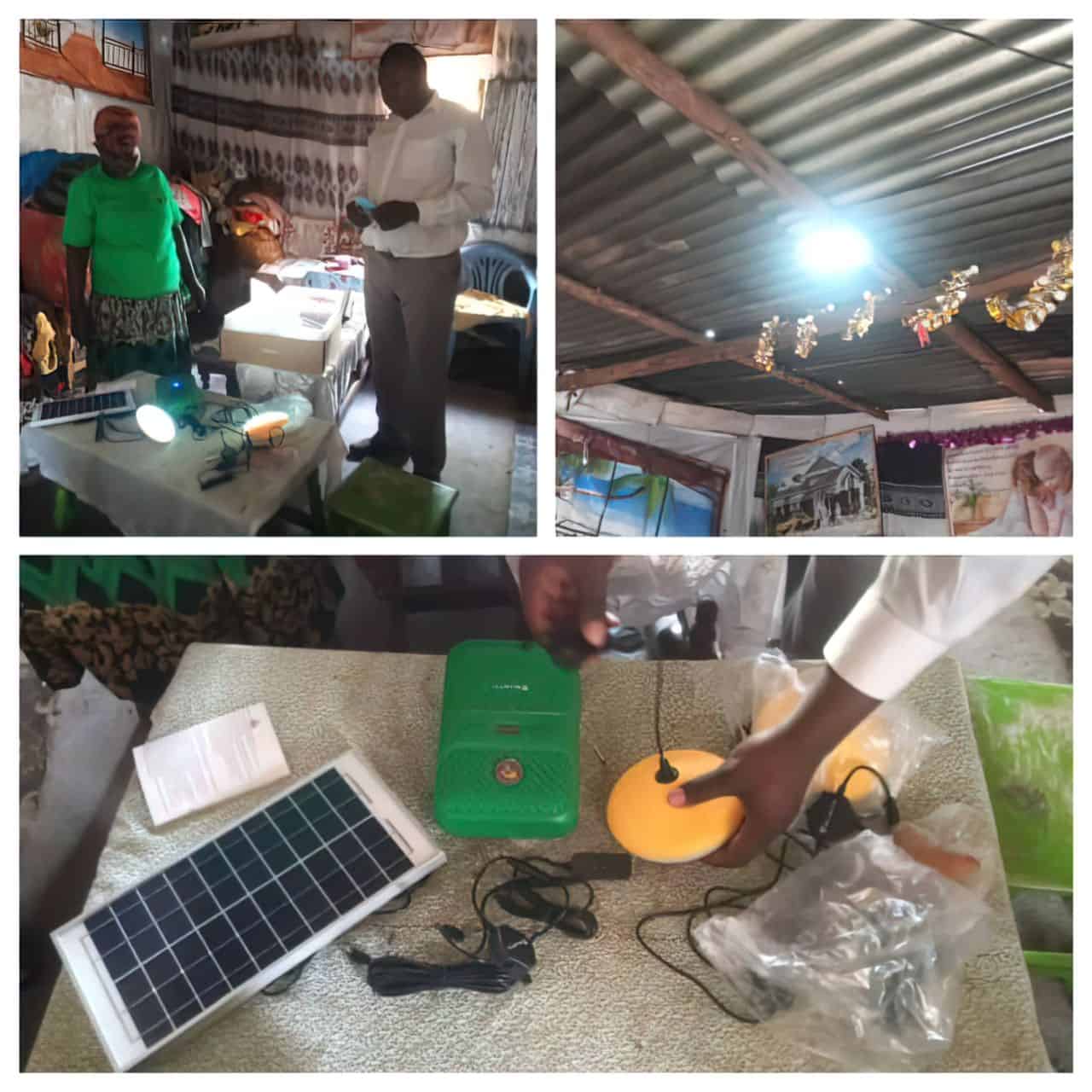 In Sub-Saharan Africa, two out of three people do not have access to electricity.

Around 1.2 billion people on Earth lack access to electricity, and more than half of them live in Africa. Over 640 million Africans live without access to energy, equal to a rate of just over 40 percent for African nations. This rate is currently the lowest in the world.

Sub-Saharan Africa (excluding South Africa) consumes 180 kWh of energy per capita each year, compared with 14,000 kWh in the United States and 7,500 kWh in Europe. This massive difference in power consumption between the said places paints a picture of how underdeveloped Africa’s power resources are, especially renewable resources.

Not only does the lack of energy in Africa lead to poor health and educational outcomes, but it also increases business costs and limits economic progress and the creation and availability of jobs. In addition to that, there are hundreds of thousands of deaths yearly caused by wood-burning stoves (carbon monoxide poisoning or fire). Hospital operations are constrained due to the lack of a reliable power source that could adequately run hospital equipment (such as life-support equipment, laboratory apparatuses, and cold-storage equipment). Emergency services are hampered, leading to loss of income and lives, and compromised educational attainment as technology mostly runs through electricity. Poor energy management also drives up business and agricultural costs both in cities and rural areas. In summary, the shortage of energy in Africa is due to the lack of development of renewable energy resources and poor management of existing ones.

As energy access for all creates opportunities for women, youths, and children both in urban and rural areas, it is one of the key drivers of inclusive growth. More and more favorable circumstances are available for people from underdeveloped sectors becomes available as the

In Africa, the energy potential, especially renewable energy, is enormous, yet only a portion is utilized. The rest lies untapped or exploited. For that reason, the renewable energy pioneer BLUETTI is now making its move to help bring energy to these deprived places.

Bluetti is a trailblazer in f the off-grid power industry, well known for its highly recognized portable power stations and portable solar panels. They are favored by customers worldwide, but mostly in developed regions like the U.S. and Europe. It is Bluetti’s mission to bring easy access to power to all corners of the world. The year 2021 marks Bluetti’s foray into Africa to fulfill its vision of providing clean, renewable energy for everyone.

Project LAAF (Lighting An African Family) is Bluetti’s 5-year plan to provide electricity and lighting to African families that lack access to these amenities. The ultimate goal is to supply electricity to over 1,000,000 families by 2026.

Nigeria powered up its first family in September 2021. Jane Adona, an underprivileged woman living with five children in the Soweto Kibera informal settlement, was the first to benefit from Project LAAF. Prior to the project’s launch, she lived in a shack without electricity for several years. Adona attempted to get help from energy providers but failed to provide energy for her family and community. The people she approached with connections to local companies asked for more and more money without providing the services she and her community needed.

With Bluetti, she now has light in the ceiling, a solar panel on the roof, and a lot of power storage available for zero cost. Other community members will soon reap the same benefits as Adona as the project expands in communities like hers.

This project aspires to provide relatively easy access to electricity for as many families as possible by 2026, emphasizing using clean and renewable energy sources.

To achieve this vision, Bluetti and other companies with similar goals must add 10 GW of additional capacity, establish 1 million new off-grid connections, and provide 1 million households with clean cooking solutions.