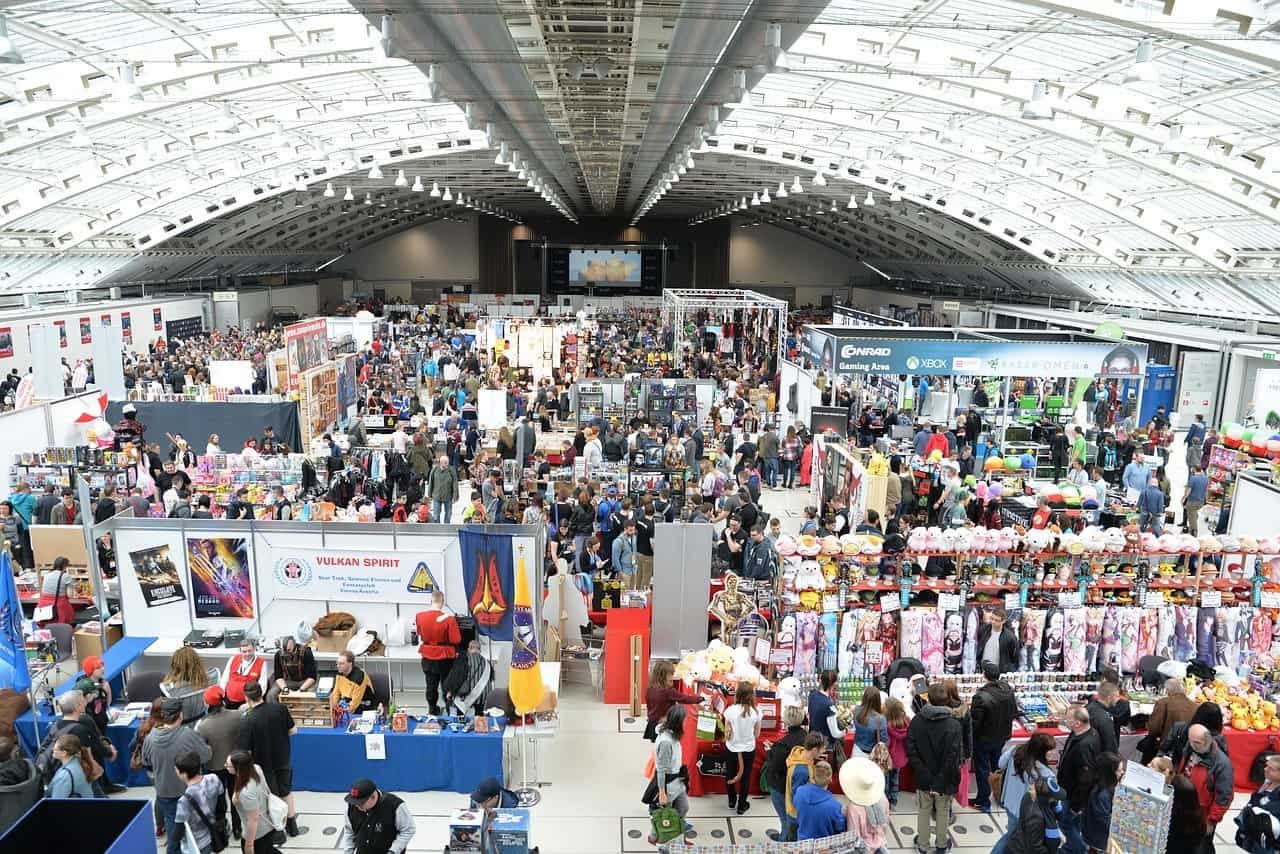 Being a geek in your own home is kind of like attending a concert alone: if you don’t have anyone to share the experience with, it kind of saps a lot of the fun away.

Yes, you can sit down and enjoy those sci-fi movies and read those comic books and collect that merch all by yourself just fine, but can you really and truly geek out about something exciting when there’s no one else around who cares as much as you do?

For that reason, fandom conventions exist, and they’re often events to behold. From seeing Q&As with your favorite’s show’s cast members to getting autographs and selfies later on in line, these things are plenty of fun.

Which ones should you go to? Well, that’s like asking which foods you should start eating. Where do we begin? We’ll focus in on three that deserve some special attention here.

This first one will have you looking up houses for rent in Atlanta, GA, because it’s Atlanta Comic Con. You’ve heard of Comic Con, surely. Well, this one’s in Atlanta, and it’s only existed there since 2018.

Head over to the huge and impressive Georgia World Congress Center in downtown Atlanta to check out this event’s offerings, which include exhibitions on comic books, magazines, art, manga, cosplay, clothing, and so much more. It’s everything you’d expect from such a convention.

We’re now heading over to Indianapolis’s Indiana Convention Center to Gen Con, one of the best-attended international meetings of tabletop game enthusiasts.

Originating in 1968, Gen Con draws more than 60,000 guests a year, all of whom are interested on some level in seeing exhibits on traditional board games, collectible card games, war games, strategy games, RPGs (role-playing games), and even your standard gambling table games.

Gen Con even offers more fun events that include escape rooms, weapons training, auctions, and chances to meet famous figures in the world of board games.

Check this one out if board games are your thing, or if you just want to learn more about them!

Wrapping things up is Otakon, an annual convention held at Washington, D.C.’s Walter E. Washington Convention Center to assemble fans of anime and other outlets of East Asian popular culture.

Otakon started in 1994 and has grown to draw in almost 30,000 attendees some years. Fans come together to check out anime, manga, and tons of East Asian films and music.

As you’d expect, attendees show up in costume as their favorite anime characters, interact with one another, and learn more about these arts from panels of notable figures in the industry.

No matter what your geeky niche is, you’ll likely find a convention out there for you somewhere. We hope these three have gotten you started well enough!