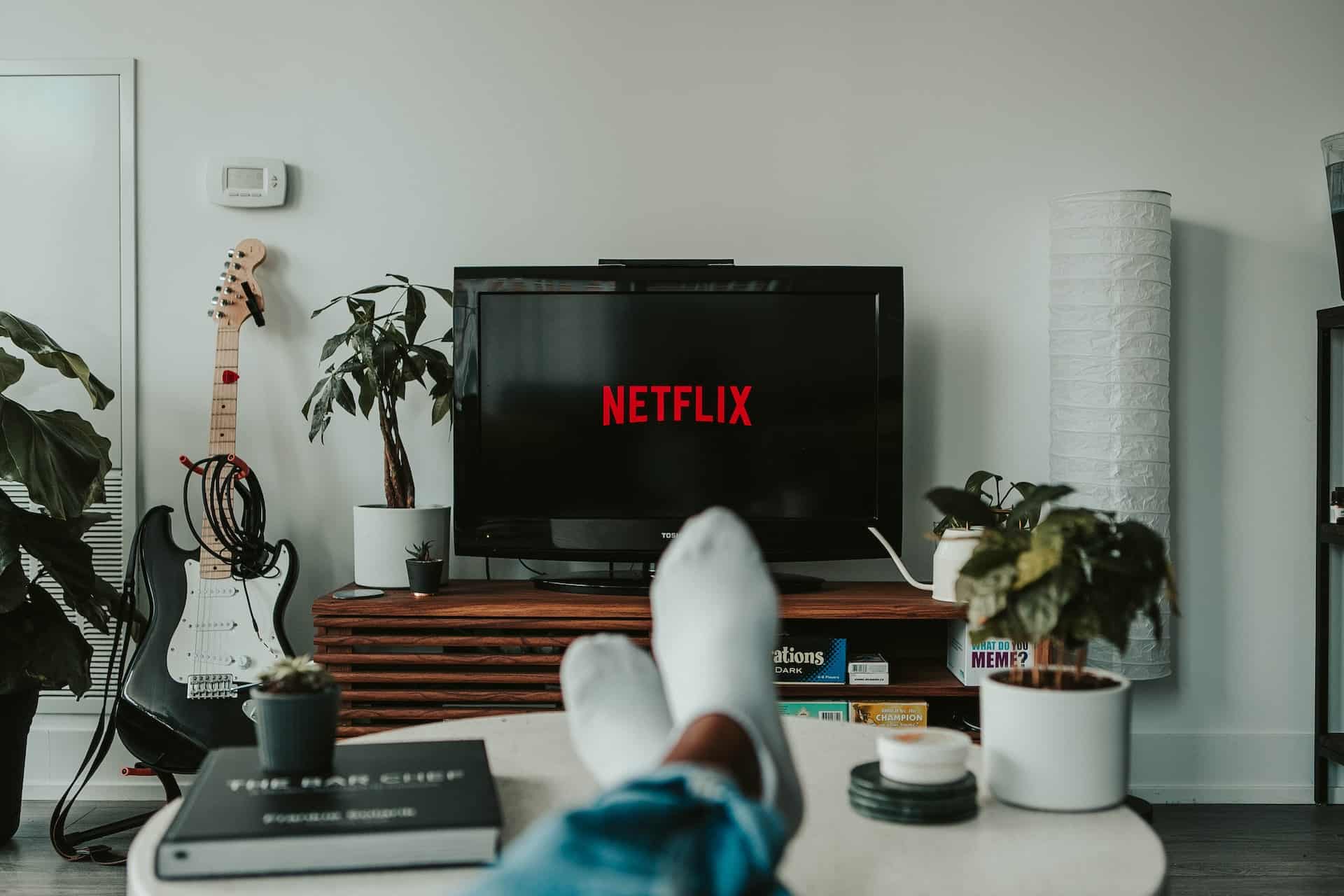 It’s that time of year again to pull out the popcorn and holiday treats and cozy up with some of the best Christmas movies. There’s no better way to spend the holidays with your loved ones than watching a good ‘ole movie that most of you can relate to. Whether your family consists of seniors, kids, or teens, there’s something here for everyone, from family classics to heartwarming rom-coms.

This article will find ten of the best Christmas movies you must watch with your family before the year ends. Of course, we made sure you can find these movies on major streaming services like Netflix, Sling TV, Hulu, and more.  So, grab a blanket and get ready to enjoy some festive flicks!

Buddy, played by Will Ferrel, is a human raised by elves at the North Pole. He sets off on an epic journey to New York City to find his real father and discover his true identity while learning about Christmas’s true meaning along the way. This beloved comedy is sure to bring laughter and joy this season.

Follow young Ralphie Parker as he navigates through childhood in pursuit of his one true holiday wish – an official Red Ryder Carbine Action 200-shot Range Model Air Rifle. With a hilarious cast of characters, this classic will surely become a favorite for years to come.

After being accidentally left home alone during the holidays, 8-year-old Kevin McCallister must defend his home against two bumbling burglars in this comedic adventure starring Macaulay Culkin.

Starring Jim Carrey as the Grinch,  this live-action adaptation of Dr. Seuss’s beloved classic is about a green grumpy recluse who attempts to steal Christmas from Whoville but learns an important lesson about love and friendship instead.

An ensemble cast tells ten intertwined stories that explore love in its many forms during the lead-up to Christmas Day in London, England. This romantic comedy is sure to make your holiday season merry and bright!

When Scott Calvin accidentally causes Santa Claus’ death on Christmas Eve, he must take his place or risk ruining Christmas forever in this fun family movie starring Tim Allen. As he is magically recruited to become Santa Claus, he encounters the problem of keeping his new job a secret from his family.

Edmund Gwenn stars as Kris Kringle, a department store Santa who claims he is the real Santa Claus and brings joy back into everyone’s lives as they learn what it truly means to believe in something greater than themselves during Christmastime in New York City.

Bing Crosby, Danny Kaye, Rosemary Clooney, and Vera-Ellen star in this musical about two former army buddies turned entertainers who team up with two sisters for a yuletide show that will save their former general’s failing ski lodge business during Christmas time.

Tom Hanks lends his voice talents as multiple characters, including “the conductor” on board The Polar Express bound for The North Pole, where the young hero discovers that believing is seeing when it comes to matters of faith.

Charlie Brown searches for meaning amidst all commercialism of modern-day society and only finds true meaning in small gestures like giving simple gifts while learning what it means to be thankful even amidst our greatest trials.

The holidays are fast approaching,  and what better way to celebrate than watching one of these classic Christmas movies with your family? The best part is you can watch these movies on the most popular streaming platforms right now, from HBO Max and Amazon Prime Video to Go Latino TV and Sling TV.

Whether you’re looking for family-friendly fun or romantic comedies that tug at your heartstrings, there are plenty of great options when it comes time to choose your perfect holiday movie! So grab some treats, gather your loved ones around you, and get ready to enjoy these 10 extraordinary movies that are perfect for watching during the most wonderful time of year! Happy Holidays!

What Are The Major Expenses When Opening A New Company?