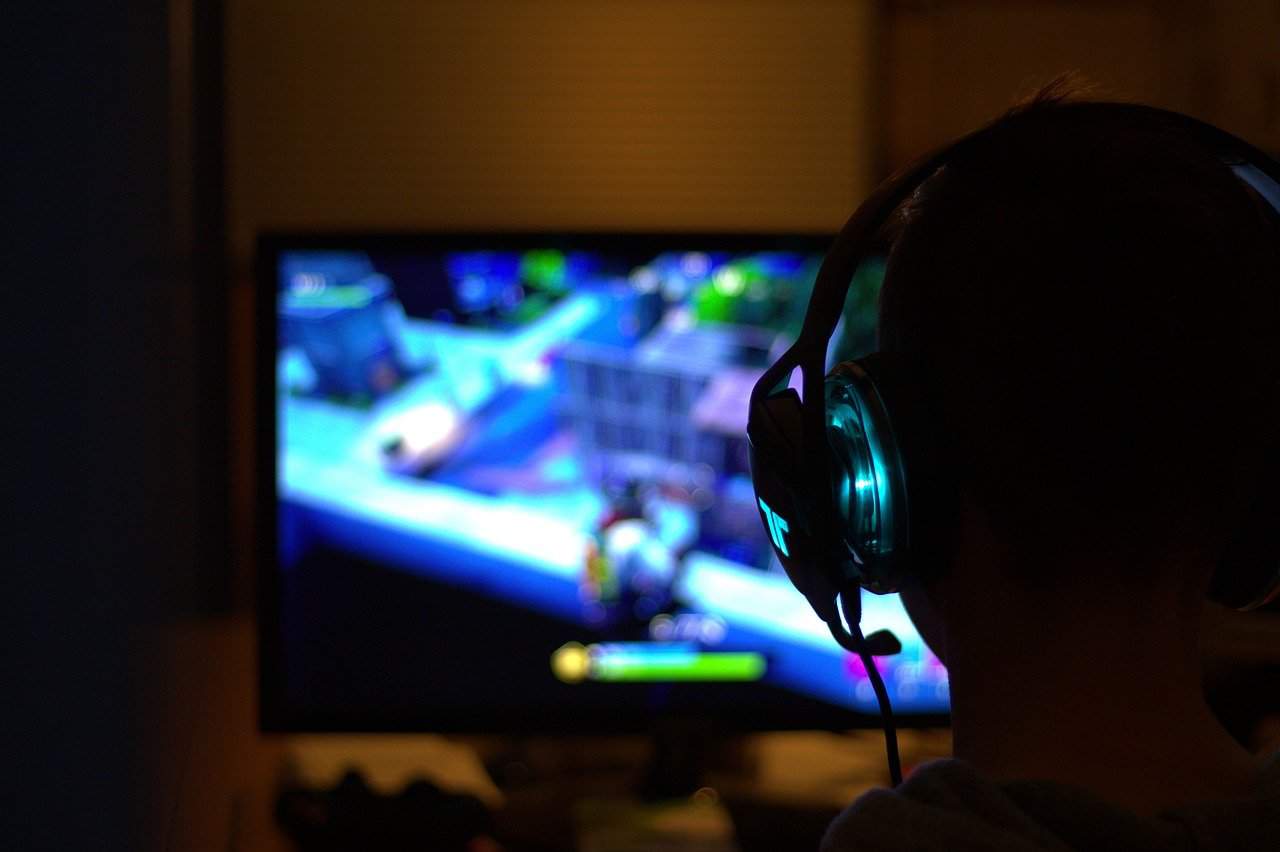 Producing, creating and delivering a video game can be a time-consuming, arduous and intense process, even for experienced companies such as Microsoft, Electronic Arts, Ubisoft and Activision. Timing can be everything regarding the success of the release of the game. The creators want to ensure that a healthy profit is attained from the fruits of their labour.

As a result, sacrifices have to be made, on occasions, as elements that are time-sensitive may have to be lost. Themes such as seasons are lost – for example, you don’t see many games that geared towards Christmas or Easter in their respective settings. The demand for evergreen content by producers forces the developer’s hand in ensuring that the game can be released at any time of the calendar year.

If the product has to be released at Christmas or a specific time – it creates a narrow window of release. Therefore, any setbacks faced during the development could be catastrophic, pushing the release date by a whole year. The reasoning for evergreen content is that it’s a sound business decision by publishers and one that eases the burden on creators to give them ample time to refine the game, ensuring that quality is premium before its release.

Developers have made strides in their post-release strategy ensuring that there are flavours to reflect changing world. For example, Overwatch has released winter themes for players to use online, while patches have also been made available for Animal Crossing providing updates to get into the festive mood. For the initial release, video games are always going to struggle in the battle to ensure that their products remain time-sensitive, but the post-release downloads have been a game-changer, easing the pressure on developers and allowing further creativity down the line.

Producers of slot games have an easier time of managing the demand for seasonal-themed games. Unlike developers of stand-alone or serial-based titles, producers will make a yearly content plan and arrange themed games around the holidays of the year, including Christmas, Halloween and Easter. It’s the same way that movie and television executives plan their schedule for the year, often filming Christmas specials in the summer or well in advance to ensure they are fine-tuned for consumption from audiences at the correct time.

Gamers and audiences like the feeling of their media to reflect the world around them. Traditions mean a great deal to society. It’s why we enjoy Valentine’s Day with cards and chocolates; it’s why we dress up at Halloween; and why put up trees and stockings to celebrate Christmas with our families. Like all business, the media capitalise on our love of tradition and fill our holiday time with entertainment that follows the mood of the public. Who doesn’t love watching Elf at Christmas, or playing a scary game at Halloween just to put that extra fright into the occasion?

Stand-alone and serial game titles for desktops and consoles have not been able to capitalise on these markets in the same manner. It raises the question of whether they see the need to, based on their popularity throughout the year. Consoles such as the PS5 are released in time for Christmas because it can be utilised as a gift under the tree. However, developers do not see the same requirement to produce seasonal-themed games in time for the festive period. Whether that changes and a new market is breached remains to be seen – will they follow in the footsteps of movies and slot-themed games? However, for now, they’re holding steadfast in their current approach.

How to Put Together a Geek Chic Wardrobe