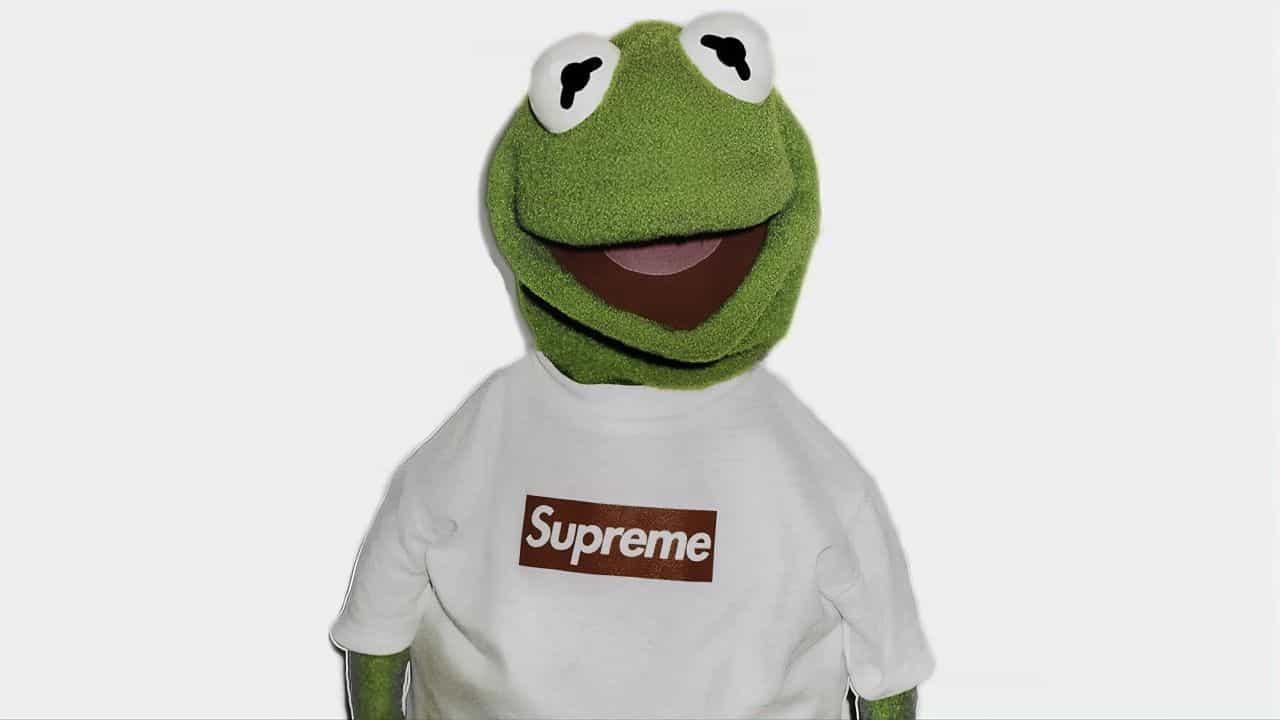 Fashion is a form of self-expression and is notorious for bizarre and brilliant creations. The outfits often showcased are abstract and cause a stir for being unwearable. Of course, fashion in this regard isn’t supposed to be wearable but instead, be used as a way to make a bold statement.

Sometimes fashion collaborates with different organisations outside of the fashion industry which causes a stir. When two different worlds collide, there are usually some teething problems – these collaborations can be a mess or a hidden masterpiece, but they are always entertaining.

From absurd collabs involving canned meat products to tasteful ones combining beloved brands, here are 7 of the weirdest collaborations within the world of fashion.

On paper, this collaboration sounds absolutely bonkers but it was actually perfection. Appliances mixed with fashion do typically sound like a match made in heaven, but these two Italian giants stunned the world.

Dolce & Gabbana joined creative forces with Smeg to deliver an appliance collection called Sicily is my Love. The appliances incorporate floral and fruit motifs whilst paying homage to Domenico Dolce and Stefano Gabbana’s heritage. Brighten up your kitchen with their unique designs of blenders, toasters, juicers and kettles! This is definitely a collaboration that is strange but ‘perfetto’!

During London Fashion Week on September 19th 2016, renowned designer Christopher Kane shook the world by revealing his latest collection which involved collaborating with Crocs. Designers joining forces with shoe companies is a common thing, but not with one that is so divisive.

No one could’ve predicted that the winner of Vogue Fashion Fund and 5 other fashion awards would’ve decided to join forces with Crocs. He made something completely unexpected and into a desirable luxury. Kane has a habit of defining his own fashion and twisting beauty into whatever he wants. Whilst Crocs may not be for everyone, this odd collaboration showed that anything can be bewitching provided that you just add some glamour to it.

Now, this all started with FashionTV star, Anja J, releasing an underrated track called ‘I Want to be a Trillionaire’ back in summer 2014. For those of you living under a rock, FashionTV is an international fashion and lifestyle channel that focuses on fashion across the globe. It was established in 1997 and reaches up to 193 countries with their fashion insight.

It became an utter shock to everyone when FashionTV decided to make its mark within the iGaming community by teaming up with Red Tiger Gaming and NetEnt. They decided to use Anja J’s song as a basis to create a truly lavish slot that features fashion and supermodels. No one could’ve imagined that fashion and iGaming could go together so well, but surprisingly it kickstarted FashionTV into forming its own gaming division!

Keith Hufnagel grew up skateboarding in New York and stood out as an outcast misunderstood by the masses – this ultimately led to shape Hufnagel’s whole outlook on life. After moving to San Francisco and becoming a successful skater, he opened up his own boutique named Huf and the rest is history.

Astonishingly, they collaborated with Spam (yes the luncheon meat) in 2016 to create a capsule collection celebrating the iconic brand. Spam became a staple food throughout World War II and was even used to grease up soldiers’ guns. Huf reinterpreted the American classic of camouflage mixed with the Spam logo to create military-inspired garments that actually look pretty good. Who would’ve thought that Spam and fashion would go together so well?

Starting as a cult skate shop and now renowned as a fashion powerhouse, Supreme has always retained its distinctive identity and attitude. Founded by James Jebbia in 1994, Supreme has collaborated with many different creators in the past – so much so that they are notorious for their weird collaborations.

From Supreme making calculators with Braun to Hohner Harmonica, they have clearly set a statement as wacky creators. The most bizarre one has to be the collaboration with Budweiser in their spring collection in 2009. This collection included bucket hats, button-ups, tote bags and other branded clothing simply with the Budweiser label on it. It’s a questionable fashion choice but definitely got people talking about the brands more!

Founded by husband and wife, Do Won Chang and Jin Sook Chang, in 1984, Forever 21 is known for its trendy clothes and low prices. They sell a variety of products varying from clothes to home goods for everyone. As no stranger to collaborations, Forever 21 has worked with Kylie Jenner, Juicy Couture and Hello Kitty just to name a few.

Perhaps the most confusing combination involves the American cheese puff snack Cheetos that happened in 2019. Chester Cheetah, the mascot of Cheetos, takes centre stage in the collaboration with the vibrant colours and logos acting as a backup. With the retro 90s look being popular, the usage of bright colours and oversized clothing surprisingly looks stylish. You can finally wear Cheetos without being covered in the cheese dust!

Celebrities such as Nicki Minaj and Kanye West have teamed up with Adidas in the past to create original trainers that couldn’t be found anywhere else. Adidas is the largest sportswear manufacturer in Europe and the second-largest in the world, so it’s unsurprising that they collaborate with so many talented creators.

Iced tea and shoes is not a combination that you would have thought to work out, but somehow this one does. Adidas teamed up with New York-based drinks company AriZona to create a refreshing collection featuring the details of the iconic flavours. Whilst, the infamous AriZona iced tea-branded Adidas sneakers shut prematurely due to the massive crowds and violence, Adidas ending up uniting with AriZona for a second collection in 2021 – so they must’ve done something right.

Taking Advantage of Technology and Accessibility as a Business