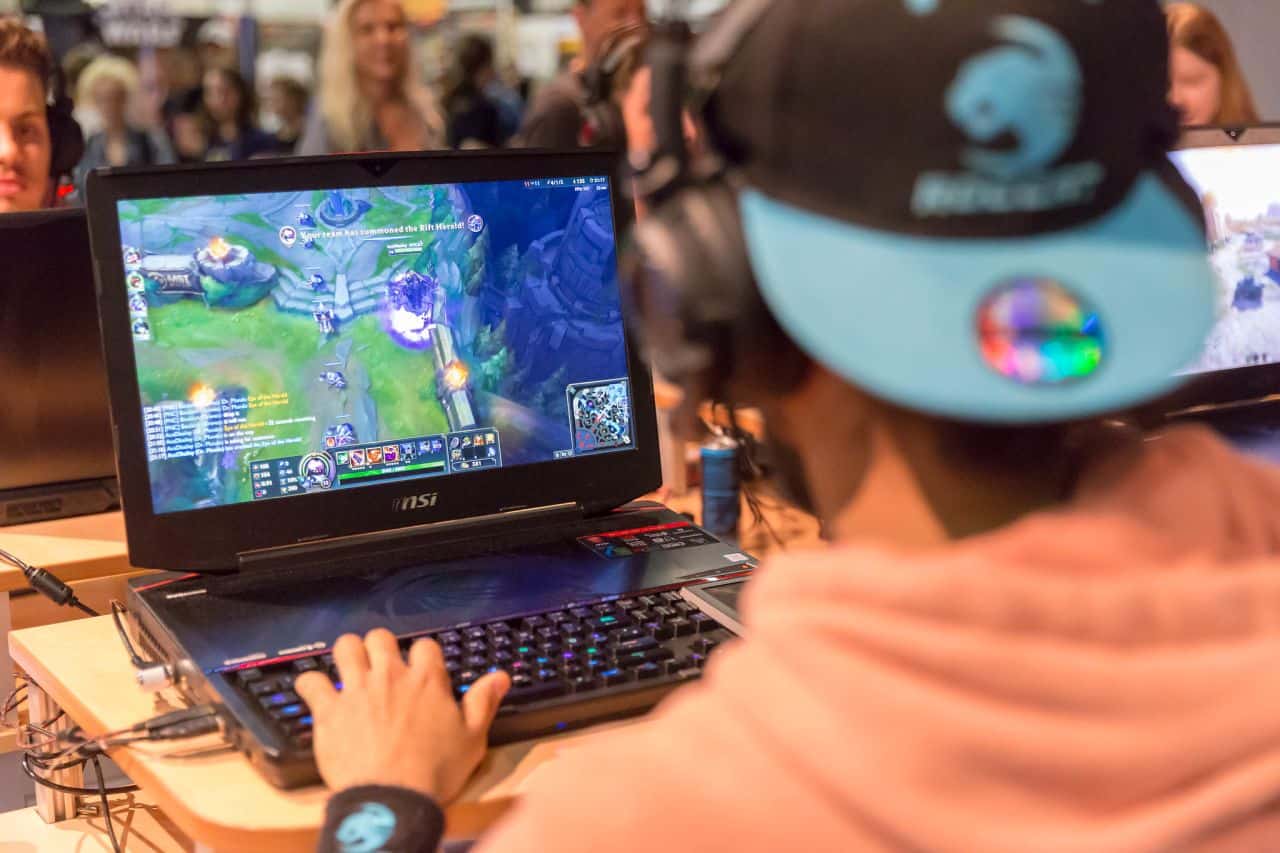 Volvic has become the latest major company to make a big move into the esports world.

BIG is one of Germany’s leading esports organisations, with a strong focus on League of Legends.

Linking up with esports teams and organisations is becoming increasingly popular for corporations as they try to gain a foothold in a rapidly expanding industry.

The Volvic deal with BIG starts immediately and has been described as a “long-term” partnership, though the specifics of the agreement were not confirmed by either party.

BIG competes in the German Prime League, which is one of the top esports leagues covering the DACH region of Germany, Austria and Switzerland.

“We are delighted to announce our partnership with one of the most successful German esports clubs, Berlin International Gaming,” said a statement from Volvic.

“Through this long-term commitment in League Of Legends, we would like to make our contribution to the development of esports alongside BIG. With the start of the Prime League, we hope for an exciting season and look forward to many joint activities with the community and the professional players of BIG in Berlin!”

What does BIG get out of the deal with Volvic?

Partnering with such a well-known global brand will help to increase awareness of BIG.

Financial backing from the company could also help BIG to secure more major esports titles in the near future. BIG already has three Premier Tour titles to its name, as well as having won the German championship.

Furthermore, BIG was also the first German team that was able to win the European Masters, with the Volvic deal aimed at keeping the organisation among the League of Legends elite.

Led by the BIG team captain Finn-Lukas ‘Don Arts’ Salomon, hopes are high that the organisation’s place in the esports world will be even more secure after teaming up with Volvic.

“The partnership with Volvic is an exclamation mark in German esports and an award for our success in the League Of Legends,” said BIG chief executive Daniel Finkler.

“Volvic stands for high quality and sustainability. With Volvic’s efforts to protect the climate and the environment and its commitment to social responsibility, Volvic is a role model for sustainable corporate action worldwide. These were the main reasons for us to continue our way in esports with Volvic.”

Finkler went on to explain that the goal for BIG is to achieve sustainable growth, with various activities planned for its leading players and Volvic as part of the deal.

A statement about the partnership said “informative and educational content” will be produced between Volvic and BIG. The team will give an insight into life as an esports professional.

Volvic the latest major company to join the BIG family

BIG had already secured deals with various corporate partners, but the deal with Volvic is arguably the biggest yet for the German esports organisation.

Betway is among the companies to have a deal with BIG, the bookmaker having taken a strong interest in the world of esports over the course of the last couple of years.

The BIG roster will have a new look for the upcoming League of Legends season having added Henk ‘Advienne’ Reijenga and Steven ‘Reeker’ Chen to the team’s active lineup recently.

They will replace the duo of Dirk ‘ZaZee’ Mallner and Labros ‘labrov’ Papoutsakis, who it was announced have left the esports organisation in order to join up with SK Gaming and Vitality.

What Business Should You Consider in 2020?