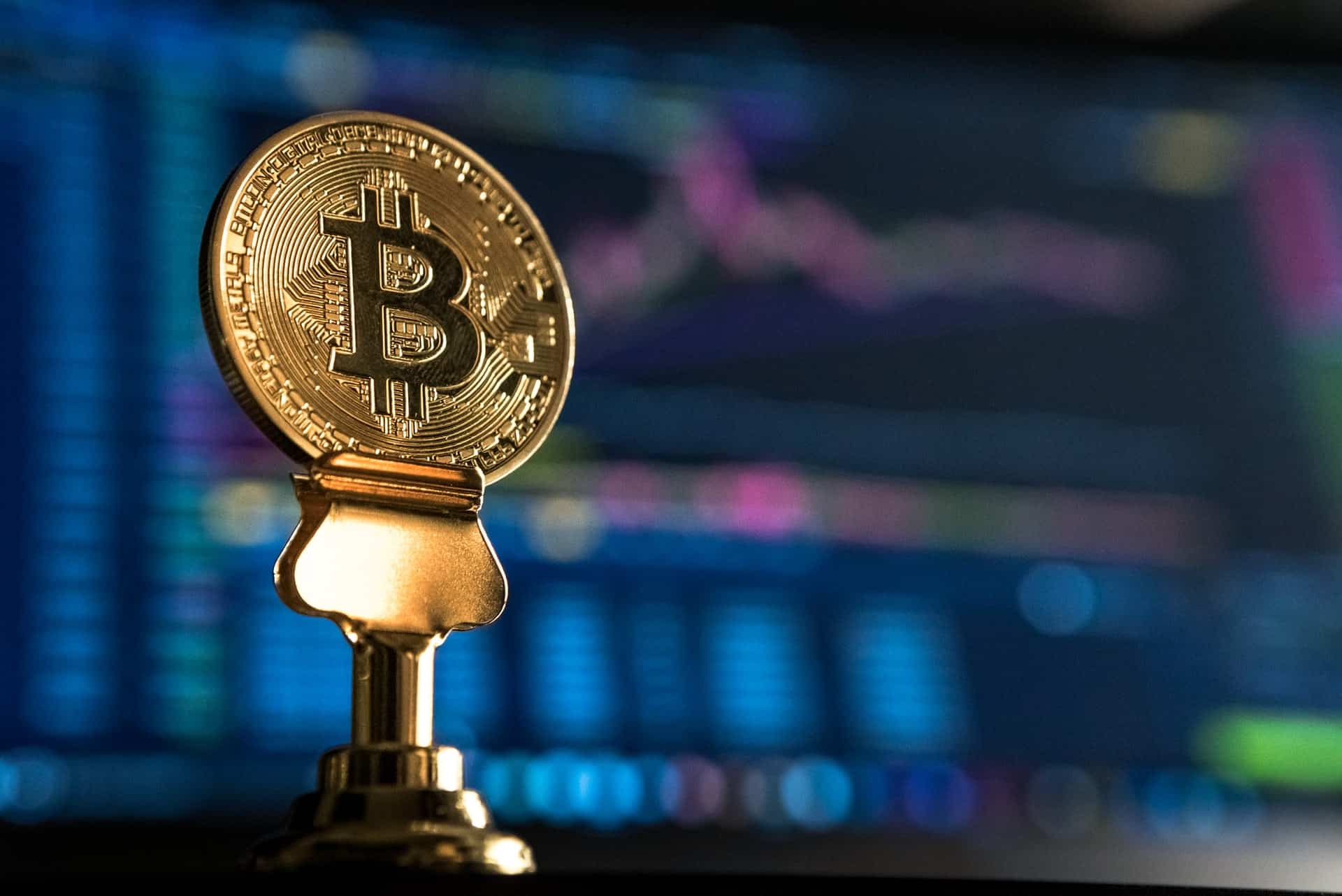 Bitcoin is the best-known cryptocurrency, but it’s not the only one. Ethereum and Litecoin are two other cryptocurrencies that are expected to be as popular as bitcoin. Yet they never came close to matching bitcoin in value or popularity because of a problem inherent with all digital currencies: the more people who use them, the less valuable each unit becomes. Bitcoin solves this by having a limited supply–only 21 million will ever be issued–so its value should continue to rise as demand continues to grow. That makes it an attractive investment opportunity now before everyone else figures out what you learn about how valuable this bitcoin is.

Here are the top 5 reasons why you should hold this coin now:

1. Bitcoin is used in every country worldwide, with the exception of a few countries where it’s banned, like China and Russia. Stateside, you can use it to pay for everything from groceries to travel—and soon there’ll be the chosen card you can swipe at many different retailers. This means when you travel to other countries you don’t have to change your currency as Bitcoin is accepted everywhere.

2. The more people join the Bitcoin party, the higher its value will rise. It’s possible that one bitcoin will be worth $100K someday; some experts even predict it could reach as high as $1 million. There are now about 18 million bitcoins in circulation (meaning that there are less than three million left to be found).

3. Bitcoin is widely accepted online. There are already thousands of retailers who accept bitcoin as payment and more sign up every day. This makes it easier to buy anything with bitcoins than any other cryptocurrency. This also increases the value of Bitcoin since the more business accepts it the more it gains its value the higher its price will get. The fact that popular entertainment businesses like gambling already creating bitcoin bookmakers within their ecosystem is an example of how widely accepted this coin is. We can highly expect other businesses will do the same in the near future.

4. Bitcoin is used as the main method of value storage for many individuals and institutions. This takes the form of long-term savings accounts just like we see with gold and silver, but it’s even more flexible than that. You can invest in bitcoin the same way you would invest in gold, then use those bitcoins to diversify your portfolio.

5. The nature of Bitcoin is that it identifies it’s users with numerical codes as well as multiple public keys. Meaning, any bitcoin transactions are not traceable. This security measure does not stop there. Bitcoin has another layer of security that ensures if the address for your wallet becomes public, you are able to generate a new wallet address to keep your information safe. Also, bitcoin does not require you to fill in personal information, which other cryptocurrencies might do resulting in possible information leaked from sources like your bank.

In conclusion, bitcoin is a currency that has been around for 12 years now and it’s still going strong. It’s used in every country worldwide with the exception of those countries where it’s outlawed. More and more use cases are also being added everyday, making it more versatile for digital transactions. Another reason why you should own this coin now is because as demand increases so does its value which makes owning Bitcoin an attractive investment opportunity right now.

But as another form of investment, always do your thorough research before committing to any investment. There are risks associated with every venture and you will be the only one who can properly assess them.

Make Your Home and Office Beautiful By Flower Stands and Vase

How to Protect and Secure Your Identity Online from Thieves