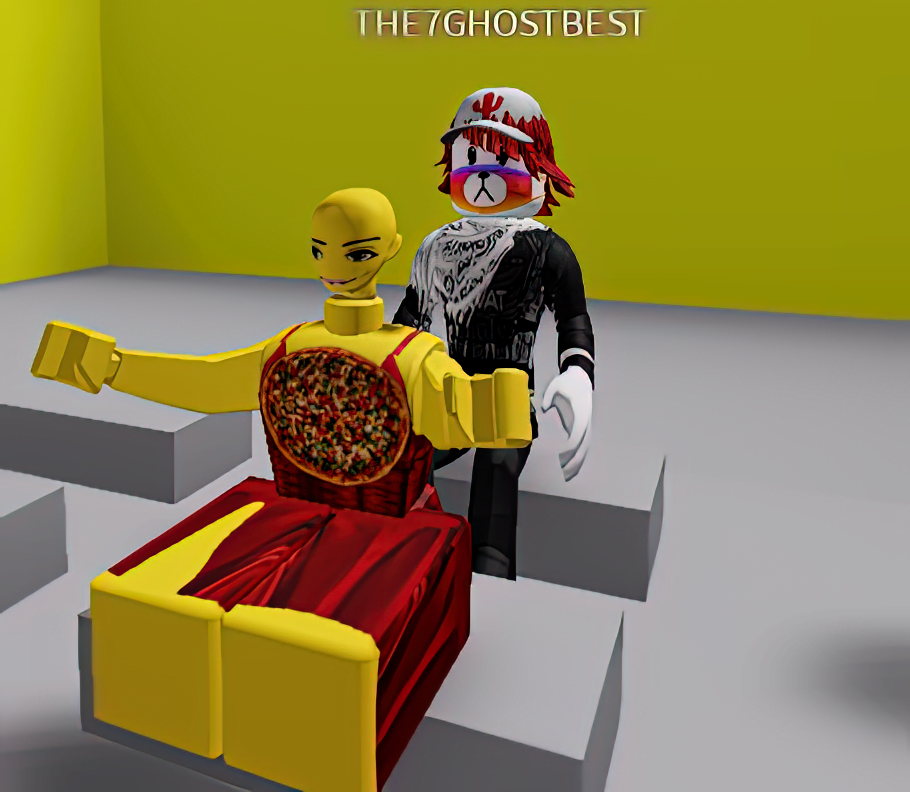 Roblox is a game that is known for its cute and quirky graphics. But sometimes, something pops up on the platform that is far from adorable. These are the cursed Roblox images- creepy, disturbing pictures that people seem to add to the game as a prank or a dark joke.

In this article, we’ll look at some of the most spine-chilling examples of these images and try to figure out what they could mean. Remember that I have no special insider knowledge of Roblox- these are my best guesses.

What is Roblox, and what are the creepiest images on it?

Roblox is a massively multiplayer online game with over 20 million active users. It’s a bit like Minecraft in that players can create their own worlds and games within the Roblox universe. However, unlike Minecraft, Roblox has its own currency, called “Robux,” which players can use to buy in-game items and upgrades.

The vast majority of Roblox games are innocent and kid-friendly. However, there is a dark side to the game, as well. Players will come across an image so creepy or disturbing that it doesn’t seem like it belongs in a game meant for children.

These images are often referred to as “cursed” images and can be found all over the internet, particularly on Tumblr. There are even dedicated subreddit threads devoted to sharing these images.

So, what exactly are cursed images? And why do they seem to pop up more and more in Roblox?

There is no definitive answer to these questions. However, many people believe that the cursed images are deliberately added to the game by its developers as a way to add an element of horror or suspense. Others believe that the images are created by players using Roblox’s built-in image editor.

Examples of some of the creepiest cursed Roblox images online

Here are some examples of the most bizarre images that can be found on Roblox.

I wrote a list of 34 rules to be successful in Roblox, and I assure you that these images break all those rules. If you want to have fun and not just troll people, probably best to avoid the cursed images angle entirely.

Why do people create and share cursed images online?

There are a few possible explanations. Some people may do it for attention or shock value. Others may genuinely believe that the images are cursed and have the power to harm or haunt those who view them.

I think that most people who create and share these images are just looking for a way to add an element of suspense or horror to the game. After all, what’s more suspenseful than not knowing when or where one of these disturbing images will pop up next?

What do you think about cursed images? Do you find them creepy or simply humorous? Let us know in the comments below!

Ecommerce Analytics is the Key to the Success of Online Business