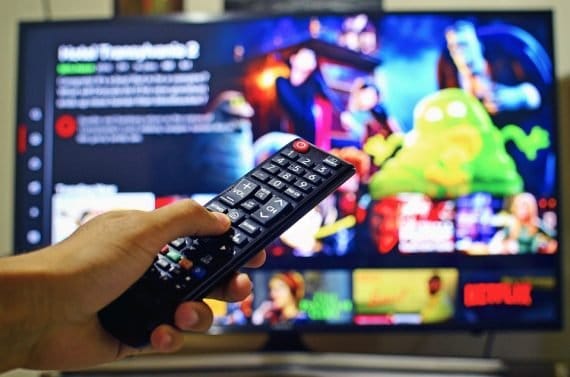 The story of the triumphant nerd is practically its own film genre and has been so for decades. Movies about the underdog geeks used to be made mostly in the form of goofy comedies, which of course are fantastic, but in the last couple of years more and more successful dramas have appeared within the genre as well. In this article, we will list a few movies from the 2000s that have presented some iconic geeks as more than silly goofballs.

21 is the 2008 movie, based on a true story, about six intelligent MIT students who learned how to count cards in an extraordinary fashion. The students subsequently took their new skill to Las Vegas with the idea to beat the system. How that worked out for them, you will have to find out by watching the movie.

If you enjoy card games yourself, this site is excellent for suggestions on some legit online casinos.

No matter what you think about Mark Zuckerberg and his Facebook empire, the story about how he became one of the most influential people on earth is remarkable. In The Social Network, we get to see how Facebook came into existence, and it is perfectly executed through Aaron Sorkin’s fantastic script and David Fincher’s flawless directing.

Not everyone thinks of Tony Stark as a geek, but of course, he is. In fact, he may be the biggest nerd of us all. He did turn himself into a freaking superhero with his genius, isn’t that more or less the pinnacle of every nerd’s fantasy?

Either way, the movies with Robert Downey Jr. as Tony Stark are excellent, and they gave life to the MCU (Marvel Cinematic Universe), for which we are eternally grateful.

Steve Jobs, the 2015 movie with Michael Fassbender as Jobs, directed by Danny Boyle and (also) written by Aaron Sorkin, is a fine piece of cinema. The film showcases Jobs genius uniquely and interestingly by focusing on his life during three of Apple’s most extensive product launches, up to the year of 1998.

If you haven’t already seen this movie, you know what you have to do tonight.

And Here Are the TV-Series You Should Check Out

Apart from the many films about triumphant and extraordinary nerds, there are of course quite a few tv series on the subject as well. Some of the more successful examples you really should check out (if you haven’t already) are Freaks and Geeks, Stranger Things and The Big Bang Theory.

Freaks and Geeks ran for one single season during the turn of the millennium. Unfortunately, the show truly caught the eye of the public first after it got cancelled. Today it has evolved into somewhat of a classic.

Stranger Things and The Big Bang Theory are both global phenomenon from the 2010s and shouldn’t need any further introduction. If you haven’t already checked them out, you should do so right away.

There’s no question about who runs the world. The nerds have won, and the way society progresses, they will continue to do so.

Beginners Guide to Trading Bitcoin in 2020

The Tech Behind New Casino Sites