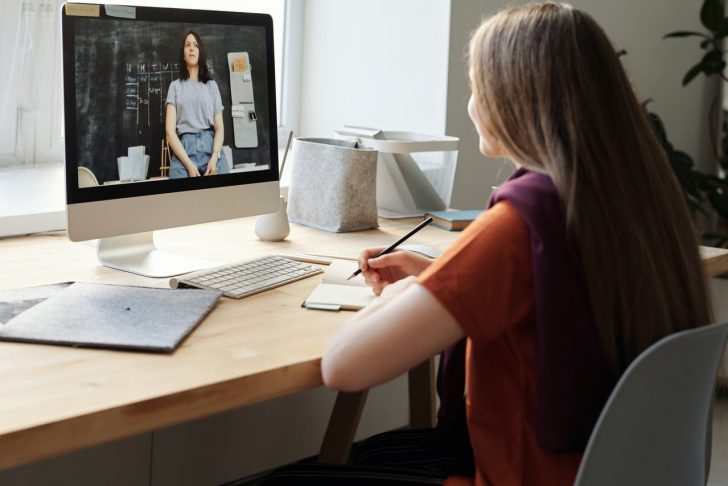 This Is the Perfect Summer for Kids to Learn to Code

It’s going to be a different kind of summer, so why not find something different for your kids to do? While the world may look a little different right now, there are some things about the upcoming season that aren’t going to change. First, your kids are going to play a lot of video games, however much you protest. Second, they’re going to get bored.

Luckily, there’s a way to stave off boredom and turn your kids’ love for video games into something productive. There are now unique summer camps for kids that they can do online while learning valuable new skills that tap into their interest: coding camps.

Computer programming classes for kids are the perfect summer camp idea for young gamers. At summer coding camp, they learn coding games for kids, the computer programming languages used in the industry today, and fundamental math concepts that may be advanced for their year. It’s a leg up for students of any age.

How Early Can Kids Learn to Code?

Generally, kids as young as seven years old can start taking coding classes. It’s widely known that kids in that age bracket can pick up foreign languages rapidly, and learning a computer programming language isn’t all that different.

At that age, kids are introduced to programming concepts through drag-and-drop code pieces that let them problem solve and get a feel for computers. As they get older and more comfortable, they can start learning computer programming languages themselves.

A good summer coding camp for kids teaches the computer programming languages used in the video game industry (and plenty of others) today. These include languages like:

What Kind of Video Games Do Kids Learn to Make?

They’re not going to be developing Triple-A games at summer camp, but they are going to be learning the languages used in major studios for bestselling console games. Coding courses for kids start smaller. The courses are designed in such a way that students learn how to code fairly simple games similar to titles like Asteroids or tower defense games.

Along the way, students learn things like object orientation and advanced math fundamentals like angles, vectors, and trigonometry. At younger ages they may focus more on skills like IF statements, parameters, variables, collision detection, and other essentials for making games.

Often courses give kids the tools they need to make their own modifications in their own time. Those are the first toward making their own video games, which can turn into a passion as an indie developer or lead to a career in a robust entertainment industry.

With online learning becoming the new standard for now, this summer is the perfect summer to learn to code. Getting an early start will only give your child that much of an edge.

Originally published on June 22, 2020 in Software