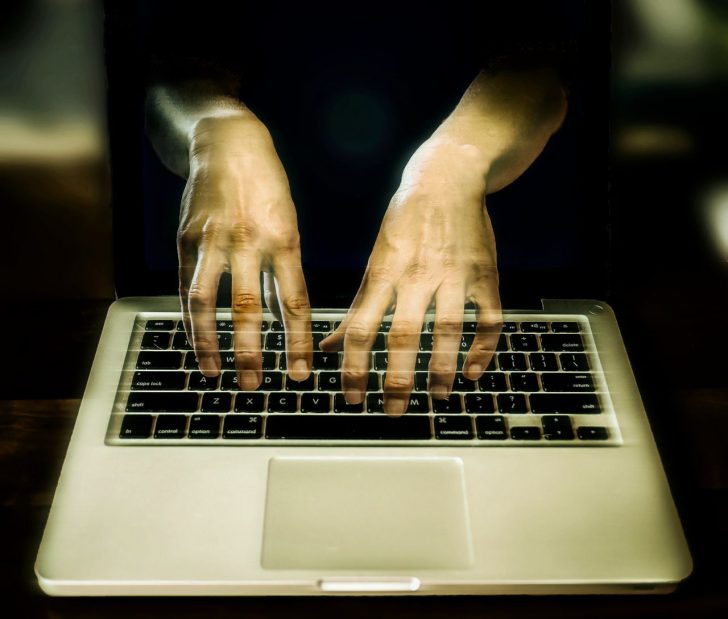 The Antivirus: Separating the Myths from Facts

These can infect your computer and create all sorts of havoc from within. Effects can include:

The most important part of any computer is the antivirus. There is no getting around it. A good antivirus provides your device with essential protection you cannot ignore.

Varying antivirus programs offer different levels of protection, while also using up various percentages of your device’s processing power. Picking an antivirus depends on your priorities as well as your device’s capabilities.

A great Antivirus to have on your PC is Bitdefender. Bitdefender protects your computer thoroughly, all while staying incognito in the background. This means that this antivirus does its job without taking additional resources away from your main programs. With Bitdefender, you receive protection from viruses and dangerous pages online without suffering from performance issues and slowing down.

A common misconception is that antivirus programs are only an issue for Windows systems. You would be wrong. Both Windows and Mac users need to get their hands on a good, reliable antivirus as soon as possible. Getting Bitdefender Antivirus for Mac can provide an extra layer of protection for Apple users.

Another common misconception about antivirus programs is that they ‘stack’ in effect. For some users, having two, three – or even five different programs can help make their computers more secure. They see each antivirus as a ‘filter’ and by adding more, less malware can make it through – if any.

This is a mistake.

Adding extra antivirus programs actually make your system worse. Imagine five doctors examining a single patient. Each doctor sees an issue and creates a solution. However, they cannot agree at everything. Doctor #1 can mark an issue as normal, however Doctor #4 can see it as a problem. Doctor #5 can create a solution, although Doctor #3 may see the solution as a potential problem.

The result would be a chaotic system that is a less effective system than only having one antivirus overseeing the entire operation. Not to mention the processing burden it would toll on your system, with each active antivirus program eating up resources. This can slow down your systems to the point where these added programs are more of a burden than an actual help.

A good single antivirus program, added with your constant vigilance (i.e. not opening untrusted links, not browsing through unknown sites blind) can keep your computer safe. If the antivirus is reliable, one is all you need.

Originally published on October 3, 2019 in Software