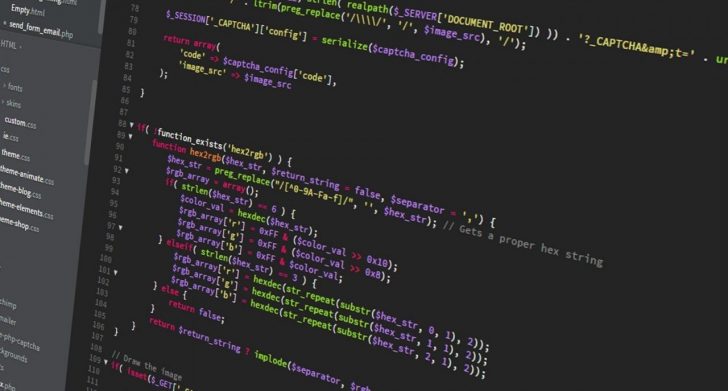 While Montreal may be known for hockey, croissants, and bilingualism, many within the technology community know it as a hotbed for a specific technology industry. The video game industry is alive and well in the province of Quebec, with many leading studios calling the city of Montreal home to one or more studios. For an explanation of why the city has taken off as a gaming hotspot I spoke with the Founder of Momentum Ventures, Matt Keezer. Keezer has been a part of the technology community in Montreal since he launched his first company in 2007. But first, let’s cover some history.

Matt Keezer explains why Montreal is THE gaming hub

The birth of the video game industry in Montreal occurred in the shadow of some down economic years in the city. Like most major cities in North America, Montreal was seeing a major drop in manufacturing and textile jobs in the 1990s, leading to some lean years economically. At the same time, major French game developer Ubisoft began exploring the idea of opening a studio in North America. The then-Liberal government got wind of this and decided it could be a huge boon for the economy if they were able to sell the company on moving to Montreal. Their solution was a series of lucrative tax credits that more or less made the city the best choice. Ubisoft’s first studio opened in 1997. So, what kind of incentives were created? Keezer says the benefits came out to roughly $25,000 per employee hired being kicked back to Ubisoft, making Montreal a city the studio couldn’t refuse. As Ubisoft took off to become one of the biggest and most successful gaming studios, others followed to Montreal. Today the city has seen major studios like Electronic Arts, Eidos, Warner Brothers, and more move to the city.

While major studios are a great get for any city, what has happened in the interim is the city has turned into a startup hotbed, both within and outside of the video game industry. This has been fuelled by excellent schools within the city and some of the lowest post-secondary tuition rates in Canada being found in the province of Quebec. Keezer has been working within the city throughout much of this revolution and has been amazed at the growth seen the overall tech scene saying “Montreal has almost overnight become an in-demand city for massive companies and startups alike,” adding “while I could have worked anywhere, I haven’t had to really consider a change because Montreal has proven to be a fertile place for innovation and development.”

Originally published on June 2, 2016 in Software