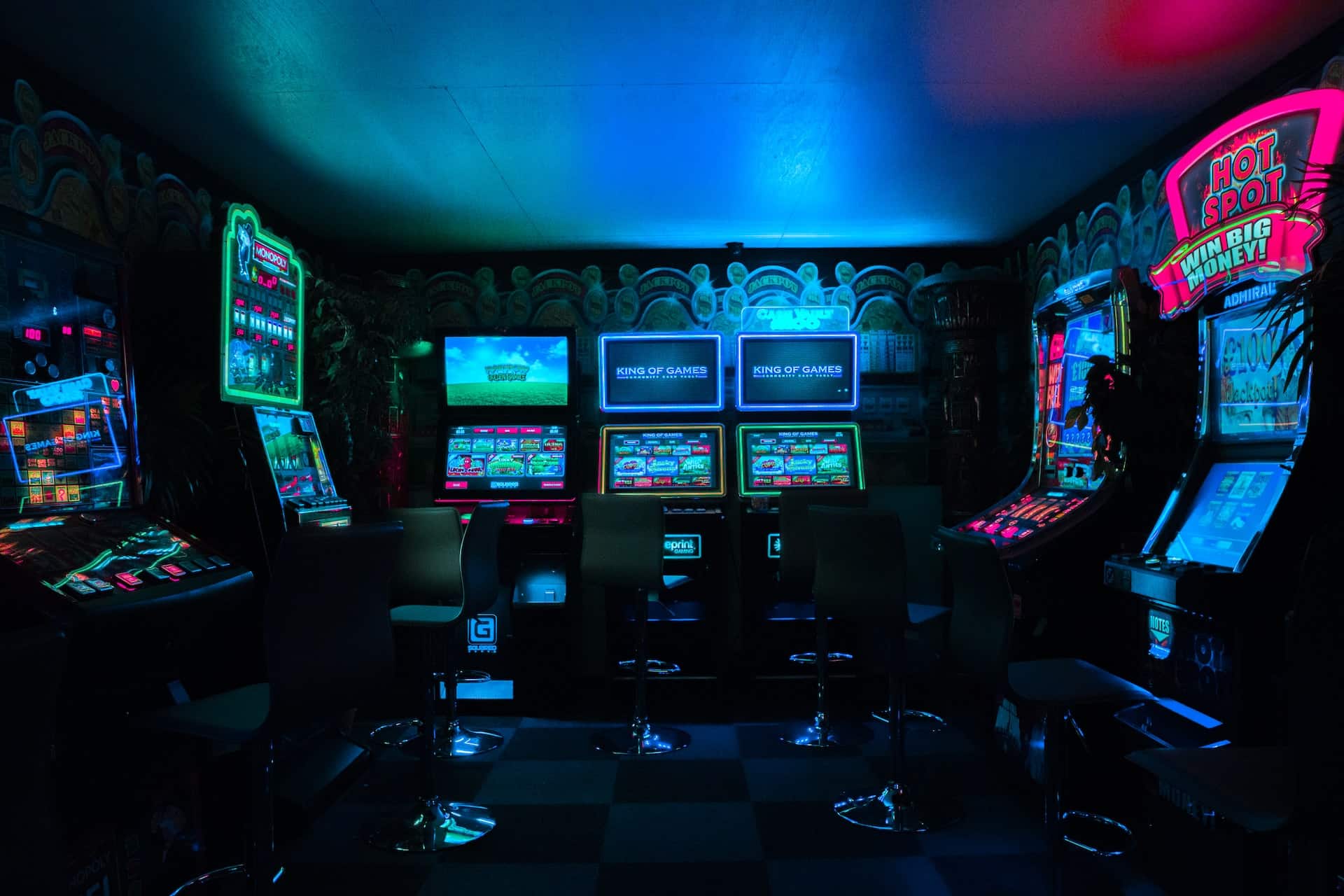 Most people have heard of the saying “the luck of the Irish.” There is something magical about the Emerald Isle conjuring up images of leprechauns and rainbows with pots of gold at their end. Even the Irish accent is loved by many, so it’s no wonder that fairytales, books, films and games like Rainbow Riches are ever popular.

If Rainbow Riches’s pokies appeal to you, try FruityKing.co.nz, where you can enjoy a full range of online pokies and other casino games in a safe and secure environment. Fully licensed Fruity King NZ recognises that its players’ requirements are paramount. The site listens to what its players want, consistently delivering high-quality games full of fun and entertainment like Rainbow Riches.

A Little History of Rainbow Riches

The first Rainbow Riches pokies were released in 2008 as a traditional pokies machine found in casinos and public houses. The pokies machine had two screens, one for the reels (5×3) and the other for the Road to Riches special feature. The unique feature offers excellent opportunities to win in a “wheel of fortune” style.

Rainbow Riches enjoyed incredible popularity and were found in venues all across the UK. Exciting to play, the pokies offered some truly fantastic rewards at a higher return rate than other

pokies of that time.

Early versions of Rainbow Riches had a jackpot of £500 (UK). Easy to play with an enjoyable Irish theme, many players chased the pot of gold.

Rainbow Riches’s online pokies stand out from the crowd of standard pokies machines and couldn’t have become the iconic pokies it is today without a strong brand. Possibly one of the earliest themed pokies, the luck of the Irish has worked its magic on the game, helping it to dominate the market. Instantly recognizable, even those who have not played the pokies for themselves know the title.

Rainbow Riches remains as popular as ever online and is accessible to players worldwide. Success has led to spin-off versions with Rainbow Riches Slingo released in 2018.

Bingo has always been played in the UK, and Rainbow Riches Slingo is a unique pokies game where players try to get as many slingos as possible, a combination of five symbols from one side of the grid to the other.

Another version of Rainbow Riches was launched in 2019 called Rainbow Riches Megaways. That provides a fantastic 117,649 ways to win. Megaways contains a unique feature where players can purchase a bonus known as Buy a Bonus for a higher priced bet.

At the time of writing, there are nine versions of the Rainbow Riches pokies, which is a testament to the success, clever marketing and continued popularity of the game.