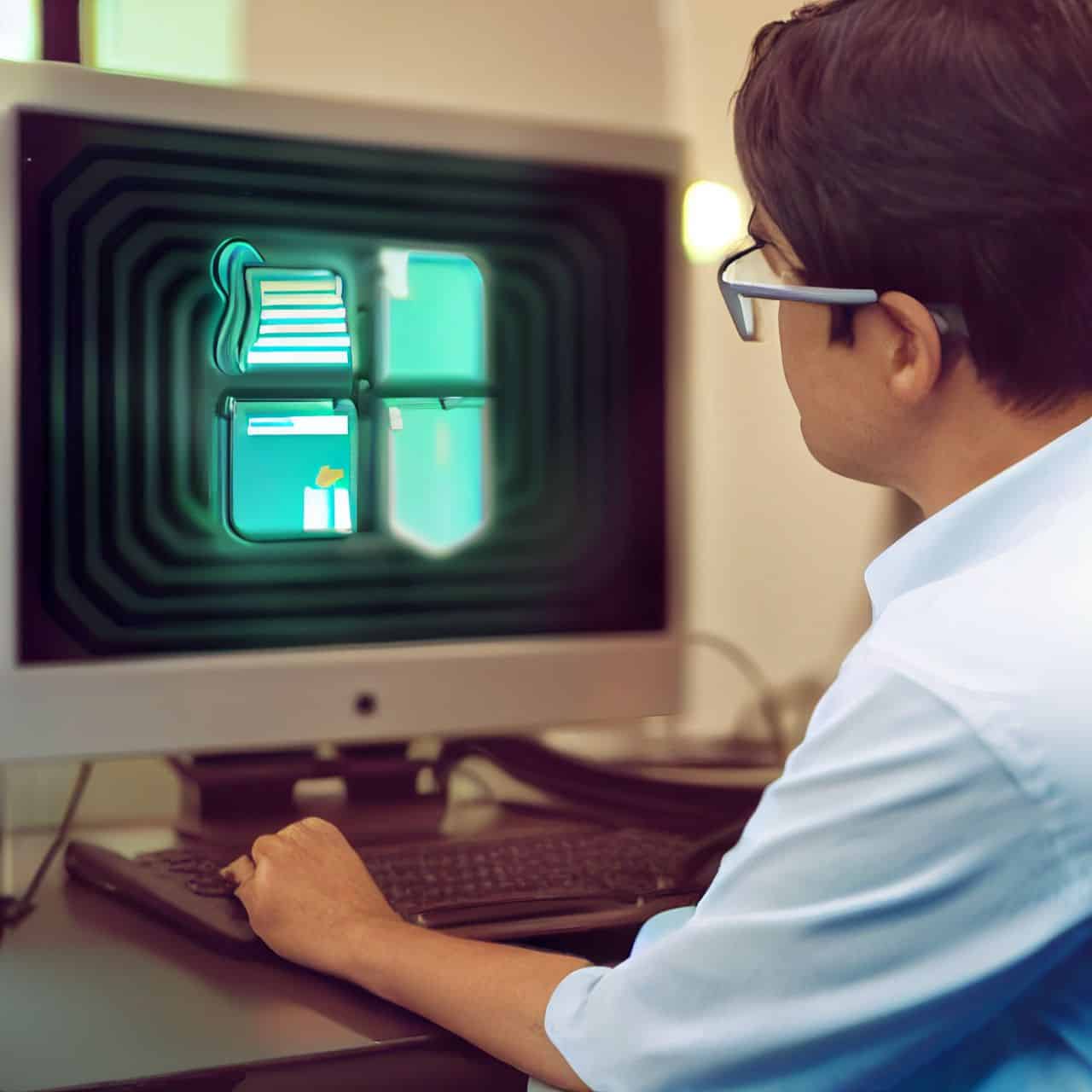 No matter how many advances are made in cybersecurity, viruses will be a problem for as long as computers are around. Although some viruses are relatively benign and easy to eliminate, others can compromise your data and make your system unusable. Unfortunately, despite the ever-present threat viruses represent, many fail to take cybersecurity seriously until it’s too late. Such negligence is even more vexing because protecting your computer from viruses is reasonably simple. So, if you’re ready to beef up your computer’s defenses and keep viruses at bay, the following measures will help.

In the fight against computer viruses, dependable antivirus software can be an invaluable ally. Although many operating systems provide some level of virus protection, you’ll need to invest in dedicated antivirus security software if you wish to enjoy maximum protection. Reliable antivirus software will effectively detect and neutralize a constantly-growing assortment of viruses, malware, and other cyber threats. In addition, good software will provide users with frequent updates created in response to new and emerging threats. Of course, to enjoy the full benefits of these updates, you’ll need to install them as they become available instead of letting them pile up. Failure to install pertinent updates promptly will leave your computer vulnerable to the threats designed to combat those updates.

Some antivirus programs can be used to scan attachments and installation files for threats. Since these are popular vehicles through which viruses and malware are spread, you’d do well to take advantage of this feature whenever possible. So, before opening files from unfamiliar sources, give them a thorough scan.

Keep Your Operating System Up to Date

As previously stated, keeping your antivirus software up to date is essential to maximizing your security efforts. However, said software isn’t the only thing you’ll need to update consistently. Operating system updates, often created in response to new viruses and other cyber threats, can be just as important to overall security. In fairness, system updates generally take longer than software updates and aren’t always able to be installed in the background. So, the temptation to ignore update notifications can be overwhelming if you’re in the zone with a project or having fun online. Still, pausing whatever you’re doing to install essential updates is preferable to falling prey to a virus because you couldn’t be bothered to protect yourself.

If you can’t trust yourself to install system updates expediently, set your O.S. to install them automatically. People who don’t wish to be bothered during work hours should develop operating systems to carry out updates during overnight hours. Most antivirus programs also allow users to opt for automatic updates instead of manual ones.

Unsecured websites are often hotbeds of virus and malware infection. Additionally, specific sites exist for the sole purpose of spreading malicious software. That being the case, it pays to exercise caution when visiting unfamiliar websites. For example, if your browser, operating system, or antivirus software informs you that a site is a security risk, you’d be wise to heed their advice.

It would be best if you also kept an eye out for sites that lack Secure Socket Layer (SSL) certificates. An SSL certificate encrypts the data that travels from the user’s computer to the target website and back. SSL ensures that information can travel safely between browsers and web servers. To discern whether a site has SSL authentication, look at its URL. If the URL begins with “HTTPS” instead of “HTTP,” the site possesses an SSL certificate.

Antivirus security should be a priority for every computer user. A single virus infection can compromise essential data and negatively impact your computer’s functionality. Even if a virus has never inconvenienced you in the past, one slip-up is all it takes to throw your false sense of security into disarray. Given how easy, adequate virus protection is to achieve, there’s no excuse for placing it on the back burner.