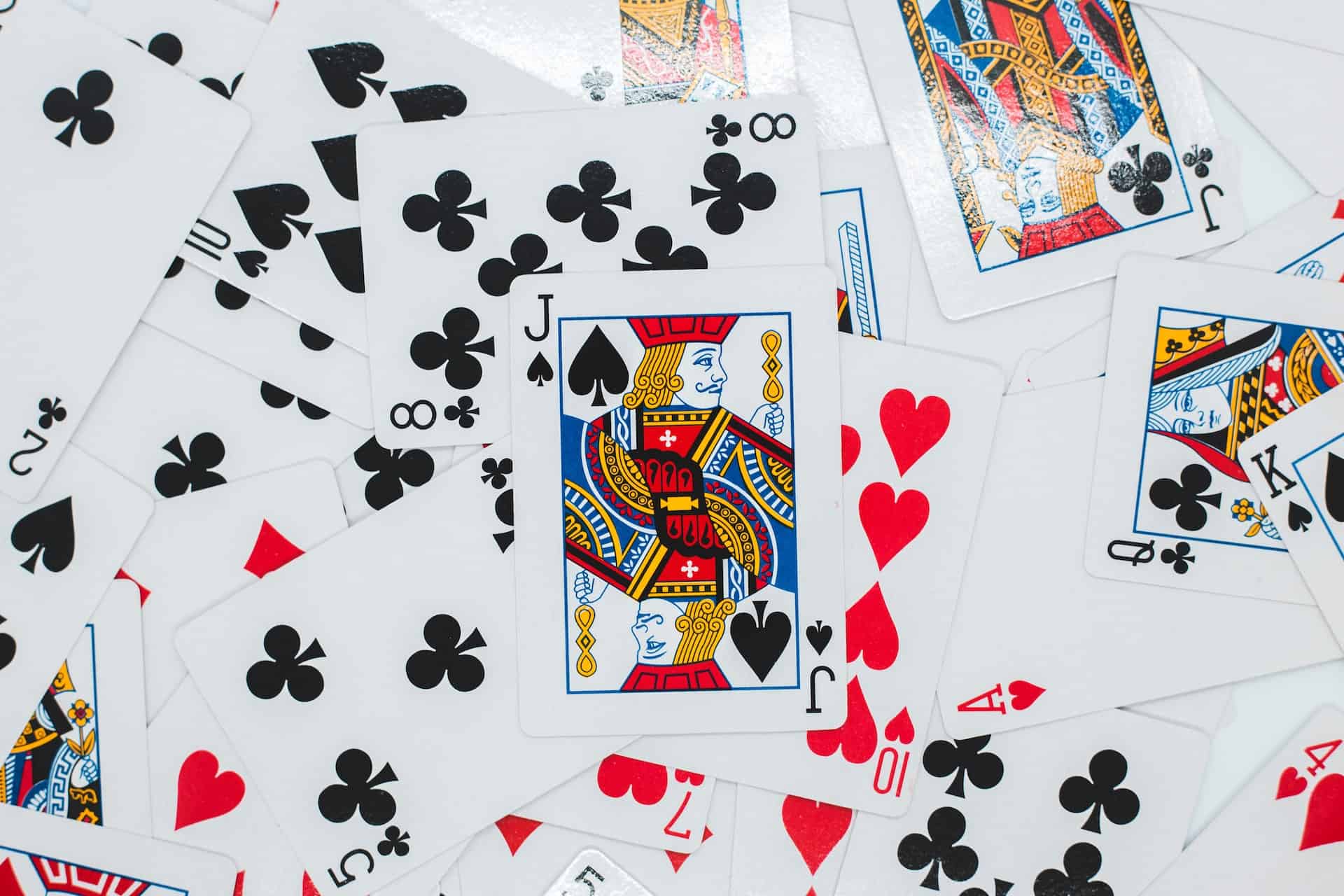 Solitaire, also known as Patience, is one of the most popular card games in the world. The aim is to arrange the cards in systematic order or pair them to discard them. There are countless types of solitaire you can try, so in essence, it’s the same game repeatedly, but with good variety so that you don’t become bored. Generally speaking, Patience requires only one player, but some options lend themselves well to two or more players. So whether you plan on spending some quiet downtime on your own or want to have friends over, solitaire is the best addition to your evening.

But how exactly do you play solitaire, and how can you win in only a few moves? Here are some suggestions you can take into account.

Is every game winnable?

The short answer is no. Only some solitaire games are winnable, and there are a few factors responsible for whether or not you can win a game. The most important thing is to pick a game variation suitable for your proficiency level. Check the rules before playing, and remember that different games have different winning odds. However, there’s no way of ensuring that even the simplest, most straightforward solitaire game can be won 100% of the time. The beauty of solitaire lies in the challenge, and its enduring appeal comes from the fact it blends uncomplicated rules with the fact you have to figure out a way to win.

If you want to discover as many solitaire alternatives as possible before you settle on a particular option, check out Solitaire Bliss or Microsoft Solitaire. These classic, tried-and-tested solutions are some of the best providers, and you can enjoy many types of solitaire in the same application. Before you set out to play, check out Bicycle’s learn to play solitaire guide. You’ll get a comprehensive explanation of the terms tableau, foundations, talon, and stockpiles.

What are the odds?

Roughly 80% of patience games can be won, so most won’t leave you scratching your head or frustrated. However, this doesn’t mean a player necessarily wins 80% of the games they play. The truth is that while solitaire can seem easy at first glance, at least when compared to other games, in reality, it is more complicated than it looks. Out of all the games, Pyramid and FreeCell have the lowest and highest chances of success, respectively. In the case of the former, only around 0.5 to 5.5% of games are winnable, while in the case of FreeCell, the figures rise to a whopping 99%.

On average, you’ll have to make around 60 moves for a three-card deal. The number increases in the case of one-card deals, where you’ll have to perform up to 76 moves to win. If that seems quite a high number, you need to consider it. When you play a one-card deal, twenty-four cards are laid out and easy to pick. That makes up for twenty-four automatic moves from the very first start. You need to do twenty-four moves to place the cards in the correct piles. Afterward, you’re left with twenty-eight actions, which amount to the final 76, without taking into account any backtracking.

In a three-card deal, you have three groups of cards. After one card is revealed, you have two mysterious cards to unveil. Since you only need one move to disclose three cards, you can draw from the deck eight times, then add cards into the foundation pile one by one. Twenty-four automatic moves for cards are placed in the foundation, totaling the moves to a minimum of 60.

How can you win?

If you’re a beginner at solitaire, you’re more likely to make every newcomer’s mistake: making some right moves from the beginning and diminishing your chances. Many players make the game more complicated and challenging to navigate later on, so if you’re set to win, you want to avoid that. Some of the moves you should make at the very start of the game include:

Solitaire is a rewarding game. It keeps you entertained even when you’re on your own and keeps your mind engaged. Strategy games can help improve your cognitive and reasoning skills and teach you focus and Patience. If you’ve never tried it before, now’s the time to do it. You may discover that playing this timeless game has become one of your favorite hobbies.

Where can you play Solitaire?

Microsoft originally introduced a digital version of solitaire, and they continue to offer solitaire games today. However, there are a crop of new sites and apps like Solitaire Bliss where you can play a variety of solitaire games, from Klondike to Spider Solitaire.

5 Types of Gamblers – A Guide