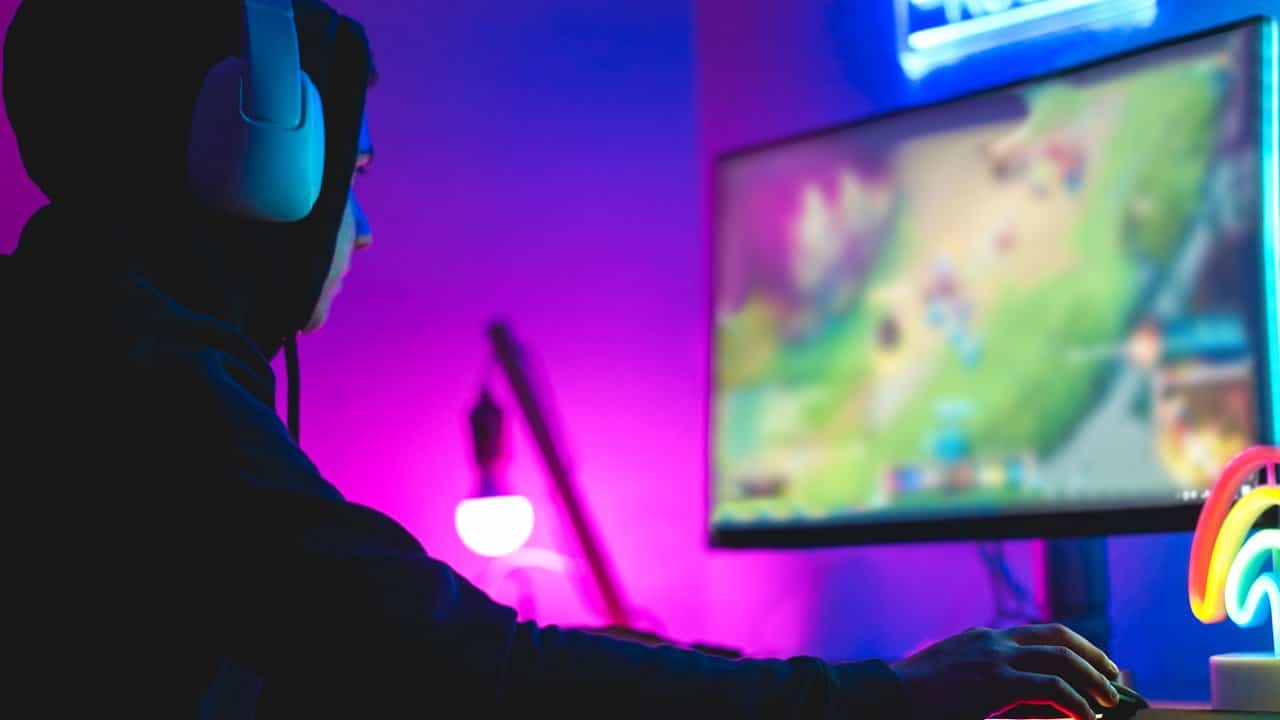 Streaming is now considered a career of choice that can be very profitable. The combination of playing the games you love and making money from it is what attracts so many people to such a business idea.

Twitch is the most popular streaming platform, with over 3.8 million broadcasts per month, and their app was downloaded 22 million times just in the first quarter of 2021. In today’s article, we decided to dig deeper into the numbers behind Twitch streamer income and find out if it is a profitable choice to go for.

How Much Money Do Streamers Earn?

Let’s get right to the point and find out how much do they actually earn.

Back in 2019, Twitch estimated a $1.54 billion in revenue made only from streamers. Of course, not all streamers make money on Twitch. Professional streamers who invest in their streaming career make between $3,000 and $5,000 per month.

Once you sign up for this platform, you cannot start earning money right away. You have to reach Twitch Affiliate status before you can start making money.

There are several different methods that allow Twitch streamers to make money, such as:

The primary streamer revenue is generated from channel subscriptions. Subscriptions are a way for your community to support you on a consistent basis. After you become a Twitch Partner, you’ll get access to exclusive features that allow you to earn money through subscriptions.

Viewers can choose from three sub-tires for monthly subscriptions:

Subscribers can provide additional support to streamers by awarding them with “Bits,” which is Twitch’s virtual currency. This will translate into revenue for streamers.

Each given bit is shown in the chat through the Bits Emotes.

Twitch fans can also donate to streamers directly by using donation platforms like Paypal or Patreon.

Another way you can monetize your channel is by featuring ads. Twitch streamers can use similar ads to YouTube that pre-roll and play whenever a viewer turns to watch Livestream.

The revenue from ads is calculated under a flat-rate CPM model.

Reposting Videos To Other Platforms

Most often, Twitch streamers record their live stream, which later ends up on YouTube. This is a great way to improve their passive income and make money reusing the streaming content.

Some Twitch streamers managed to make popular YouTube accounts that generate from $5,000 to $10,000 per month in passive income.

The last method that Twitch streamers can make money is through direct sponsorships and deals with brands. However, in order to get in front of big brand names, your Twitch account needs to be popular.

This is where the biggest Twitch streamers make the biggest revenue. Most often, they are contacted by computer accessories companies that give them free stuff or some money to promote their products. For example, Apex Legends gave $1 million to Ninja to stream Apex Legends.

This is an impressive amount for only playing games that you might love.

Twitch is a great way to make money, but you have to understand that you cannot expect huge revenue overnight.  Also, there is a lot of competition that has the same idea as you, and your job is to be unique and grind until you get what you are worth.

Twitch is also a great way to meet new people and have fun. Even stars from the latest UFC/MMA fight odds like Demetrious Johnson and soccer icon Neymar are now live streaming their favorite games. After all, this platform is more for having fun than making money.

5 Reasons Your Grandma Will Love a Trivia Board Game

Business Dominance: How Digital Transformation Has Changed the Industry