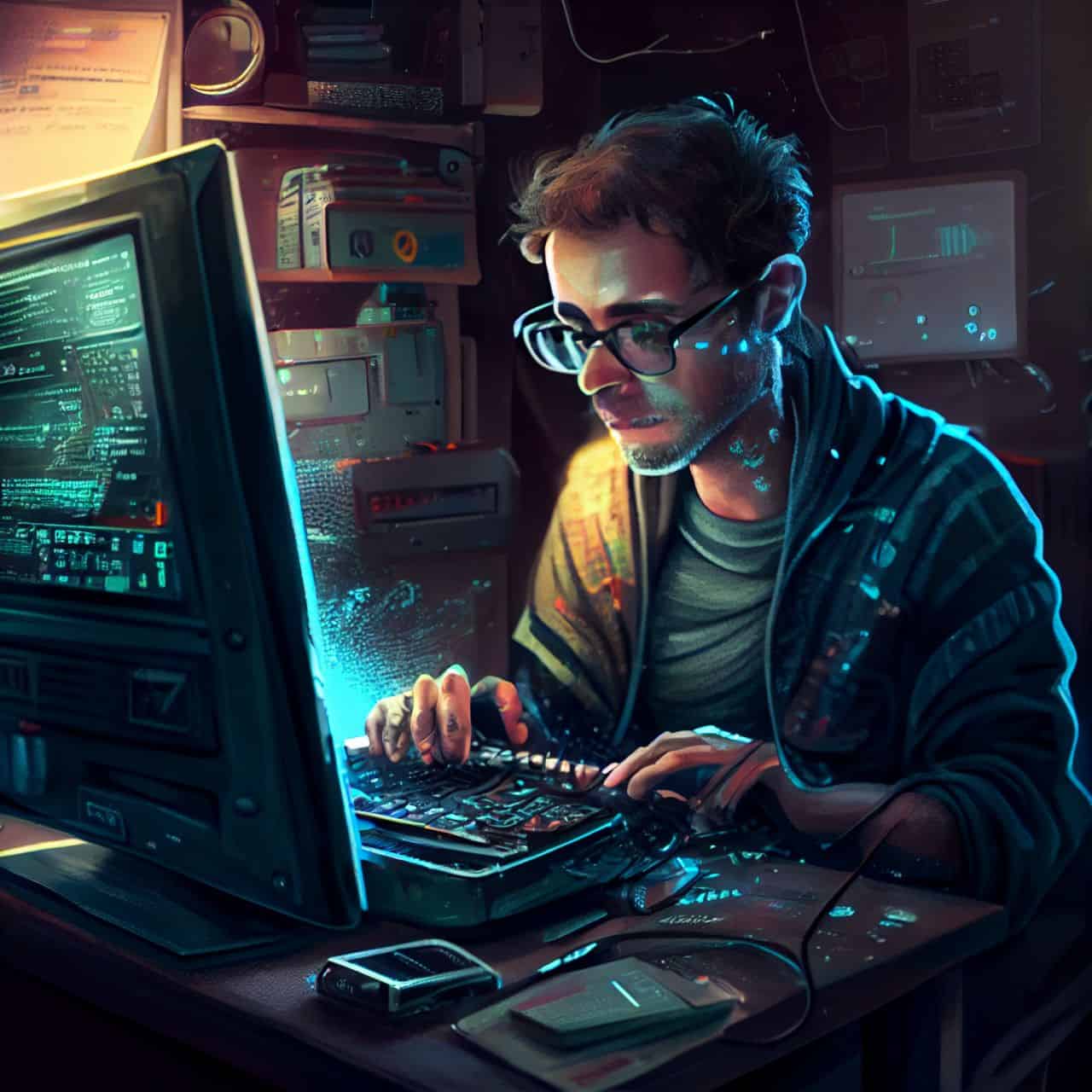 Computer programming is one of the most lucrative fields. It requires a lot of forethought, and with it, it contains a lot of power in the programs and things it operates. Programming is a flexible field, and it provides diverse applications for the things they use. According to companies like Randstad IT, there is no specific field for which programming can be used; it is entirely at the discretion of the programmers and the people buying the code. Programming skills are in high demand, but no one language is a one size fits all solution. Each language is different and is suitable for a variety of purposes.

Certain languages have been deemed the highest paying, but that does not mean that every business or enterprise will pay that much; to each and according to their needs. For example, one company may be willing to pay 100k a year for JavaScript. Still, another company may only pay 80k a year for Ruby on Rails, even though Ruby on Rails has the highest paying salary on average. Typically, the field and the background of the programmer are what dictate the rates. Great programmers can think outside the box, transcend language barriers, and think mathematically and analytically about any problem.

Ruby on Rails is one of the newer solutions that are designed to help speed up the development of websites. This language has its supporters and detractors, but in general, it is a web application framework that uses logical steps to create workable and feasible code for the development of websites. This language is open-source, and the framework functions via the model-view-controller design. The average yearly salary for Ruby on Rails is about $109,000.

Objective C is the primary language when writing software for Apple products such as iOS and OS X. It is largely a superset of the C programming language. It provides dynamic binding and typing while providing object literals and object graph management. This language has the ability to defer many different responsibilities until actual run times. The average yearly salary for Ruby on Rails is about $108,000.

The Java language is quite flexible as it can create everything from interactive content on web pages to stand-alone server-side applications. It is also one of the hardest languages to learn. It is also one of the most popular languages by programmers worldwide because it uses automatic memory management models that allow programmers to avoid repetitive and manual memory collections. Many believe that Java moves too slowly and consumes much memory during runtimes. Java is often times confused with JavaScript. The average yearly salary for Java is about $95,000.

How To Become a Web Developer Without a Degree?

5 Gadgets To Use In Your Apartment