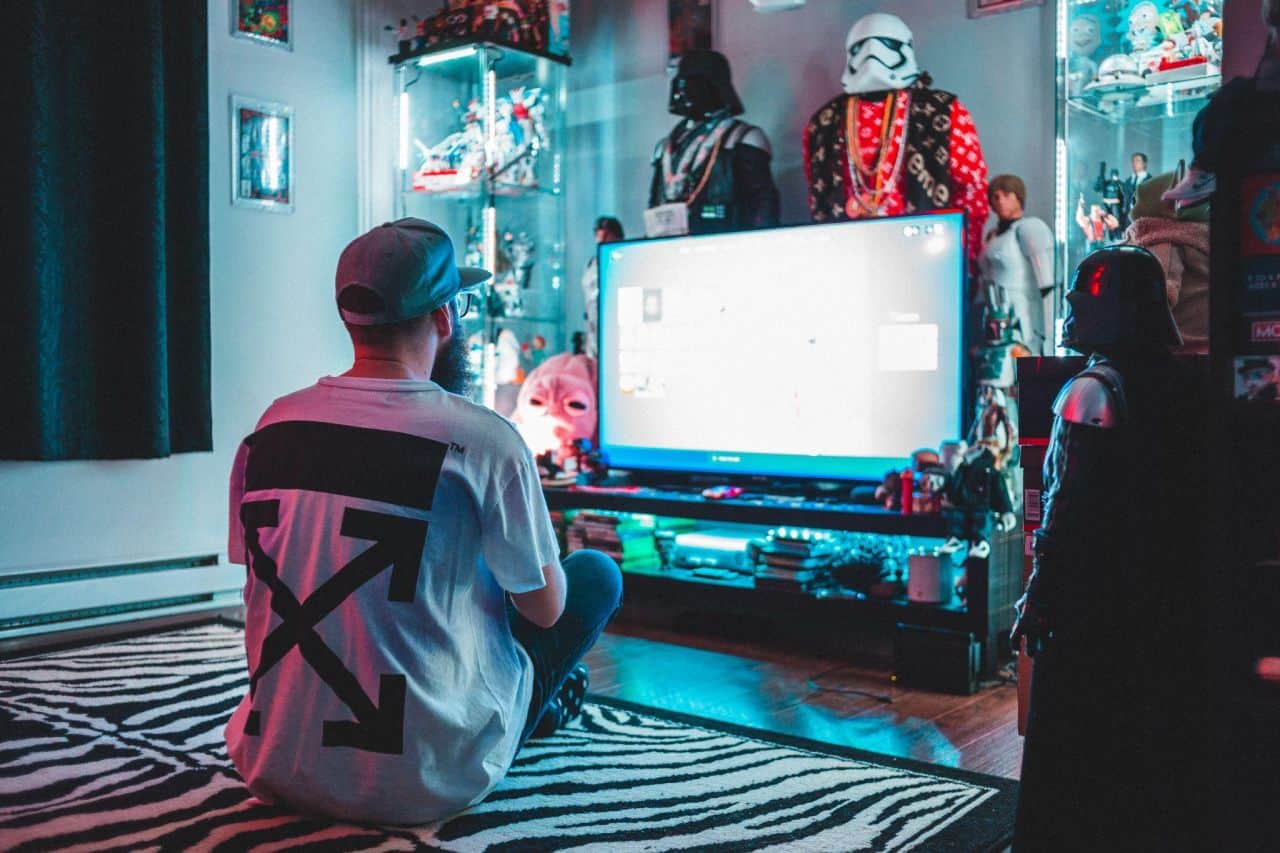 Your stereotypical definition of a geek is not the same today as it was in the ’80s or ’90s. Back in the day geeks were mocked for their eccentricities.

Today, the founders of the most well-known companies worldwide are also the most famous geeks out there. Whether you’re a tech geek, a comic geek, or a sci-fi geek, there are tons of things to keep all different types of geeks entertained in their nearest city.

Here’s our list of the geekiest cities in the United States and what you can get up to while visiting them.

Every toy collecting geek out there will enjoy a visit to the Texas Toy Museum. With some toys dating back to 1914, this museum is sure to fulfill the fantasies of your inner child

Comic books abound in Austin, with stores like Dragon’s Lair Comics & Fantasy, Austin Books & Comics, and Tribe Comics & Games to name a few. Take your pick from a wide selection of comics to keep you entertained for hours.

If you’re looking for a spot to get away from the hustle and bustle of city life, why not take your comics with you and rent a boat on Lake Travis. There are plenty of water activities, as well as nature walks to really get you out and about. It’s a must-see destination if you’re in Austin, and only a short 30min drive away.

Merritt Island is the location of the world-famous Kennedy Space Center. Over a thousand experiences await every space geek at the space center.

You will get the chance to meet real astronauts, watch rocket launch viewings, and enter exhilarating simulations. If you’re thinking of future space travel then this is a must-see on any space enthusiast’s list.

Silicon Valley is the famous technology hotspot for companies including Apple, Meta, Cisco, and an endless list of major tech enterprises. Without a doubt this is a region of some of the mega-rich, proving that geek is the new cool.

While there, make a stop at the Computer History Museum in Mountain View to see just how far we’ve come technologically. Exhibits go back 2000 years, and you can even try your hand at coding or discover the self-driving car.

After all the exploring you will need to refuel. Make a stop at the San Pedro Square Market for some live music while dining al fresco.

Comic geeks will without a doubt recognize San Diego as the official Comic-Con capital of the world. The annual Comic-Con is held here and is the largest of its kind internationally.

Although cosplay is a major aspect of the event, if that’s not your thing then don’t stress as dress-up is not a requirement for attending.

San Diego is known for its mild climate and beautiful beaches. Spend some time unwinding and exploring the multitude of galleries and museums on offer.

As the gambling capital of the world, you won’t think of Vegas as a playground for electronic geeks. Think again.

The Consumer Electronics Fair or CES welcomes over 40000 attendees annually to Las Vegas. CES is a platform for thousands of exhibitors to showcase the latest gadgets in home automation, gaming, digital health, and food tech.

While in the city that never sleeps you can take in a few sights like the famous Bellagio fountain and ride to the top of the Paris hotel Eiffel Tower replica. When you get thirsty, make a stop at the Tipsy Robot bar, where you will be served your drinks by robotic bartenders.

There is much fun to be had in Seattle for all types of geeks. Sci-fi geeks can marvel at the sights of the Museum of Pop Culture(MoPop). It features almost every collectible from all your major movie releases. Star Wars and Lord of the Rings fans unite.

For the old-school gamer, the Seattle Pinball Museum should be on your list of hangouts when in the city.

Before you leave, make sure to take the elevator up to the observation deck of the iconic Space Needle. You can take in the 360-degree views of the Seattle skyline from the 605 feet high tower.