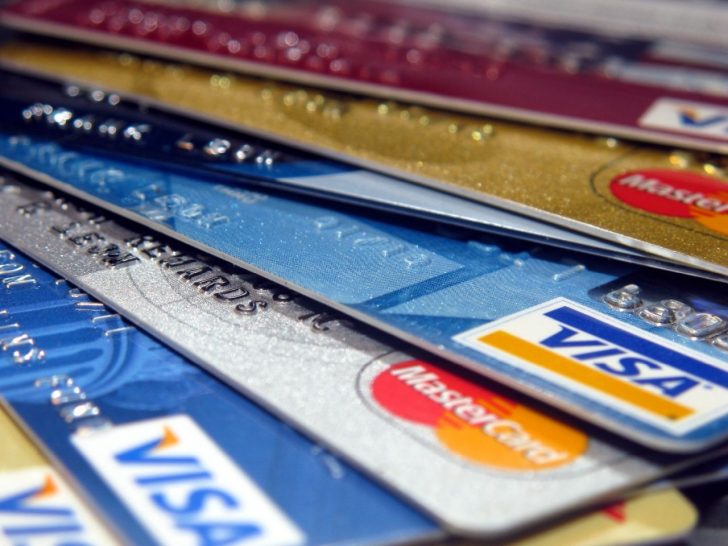 Understanding the Updates to FICO Scoring under FICO 10

If you’re not a person who makes regular asset purchases and needs to stay up on credit ratings and the significant methods of changing them, you probably didn’t realize that FICO is not a single system for scoring your ability to pay your debts on time. That’s because most lenders don’t disclose the fact that there are different editions or that the Fair Isaac Corporation allows lenders to use older models for calculating credit if they choose to do so. The fact is, while FICO 10 makes significant changes to the way credit is calculated that will likely affect nearly every consumer’s score, it’s also true that many individual lenders will not move directly to this model of calculation, and that means you could get different scores from a current credit score report and from a lender’s credit check even if they are both performed on the same day.

As times change, the available credit products and consumer usage patterns change with them. For example, prior to the early 1980s, student loans were rare by comparison to today because of a combination of low tuition, widespread scholarships, lower overall costs of living, and the fact that the federal student loan program operated very differently until it was reformed in 1990. As a result, when student loans became more widespread over the course of the 80s, there was a need to change the way credit ratings were calculated. After the reform, there was another good reason to adjust things. If you look back over the history of the Fair Isaac Corp., you’ll see other revisions in response to changes in banking laws, widespread adoption of credit cards for daily purchases, and other major financial events.

Those changes aren’t all ancient history, either. The FICO 8, today’s most common version of the calculation, was only rolled out in 2008, in the wake of the recession and the housing market’s turbulent fluctuations during and after it. It was revised again in 2014 when the FICO 9 was rolled out. The common use of older methods of calculation is due to a wide variety of factors, and it is difficult to pin down why any one institution chooses to use a backdated method for measuring credit, but it is likely due to a combination of factors including:

If you aren’t sure which method is being used, it’s worthwhile to work on getting a great score under FICO 10 because its changes are likely to make people with high ratings score a little higher, but it also has features that make the score decline faster when a consumer has trouble making payments on time. As a result, it’s a good idea to use it as a baseline because it’s very likely that a score improvement under FICO 10 will improve your score using older methods as well.

How To Understand Your Score Under FICO 10

Changes to FICO score calculations mean changes to the best practices for improving your score. The new calculation is fairly transparent in its weighting, which does at least make understanding the way behavior changes score a little easier. Here’s how things work under FICO 10:

Those five factors rebalance the equation in the wake of changes to the data included when calculating a score after a recent legal decision that saw tax liens and judgments removed from the calculation. It’s estimated that those with good credit will probably see their score go up by about 20 points under the new system, and struggling consumers will probably see a dip of about 20 points. Most people will be somewhere in the middle, gaining or losing less than 20 points. It’s enough to cause some friction for those who are near cutoff points for credit, but not a drastic enough change to cause a large upset in the lending industry.

The key to improving your score productively is understanding how behavior affects one or more of these areas. The best strategies will involve addressing as many of the equation’s focal areas as possible. For example, if your score is low and you have a lot of debt that makes you have to juggle payments, you are likely getting reductions under all four of the first five criteria, due to aging credit you are working on paying down and the amount of credit overall, in addition to the payment history. Most of the time, having multiple types of credit is a benefit, but for those who are seeing deductions due to overuse of credit, payment problems, and old credit, that diversity can backfire. Additionally, people who are currently having cash flow problems that affect their credit scores are more likely to have frequent inquiries from activities like short-term cash advances and attempts at qualification for consolidation loans.

Actionable Steps To Improve Your Score

So what do you do? For starters, as always, work on getting your minimum payments under control. Pay off debts that have gone into default but still linger, like medical debts that are still outstanding. Second, work on keeping your revolving credit lines at a moderate balance. Remember, the use of different credit types is actually good if you’re paying them all, so paying a line off and closing it will gain you less ground than getting it to about half its total balance and then working on another credit source. The important thing is to keep making the minimum payments once the balance is under control. Finally, work on paying off the oldest debts, especially if they aren’t on a revolving credit line. If you can get debt refinanced into a new format, that might also help, because the new loan will count as “young” credit instead of aging credit. That means consolidation loans might be more useful now than before.