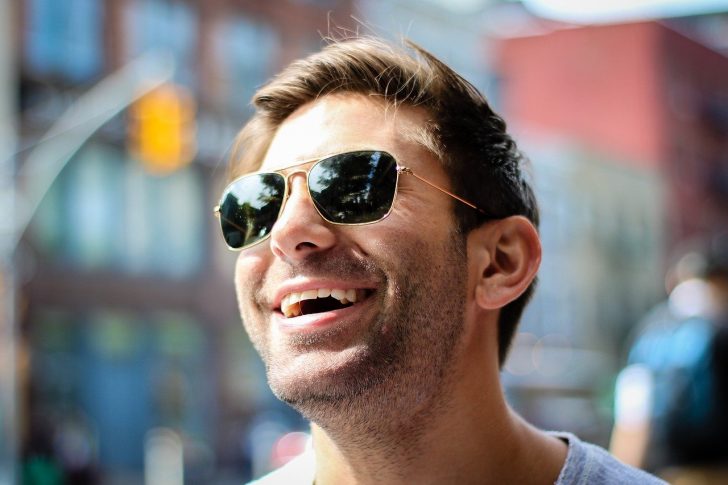 The Not So Obvious Perks of Buying a Male Sex Toys

Don’t you worry, I’ll get into these benefits without further delay right now:

#1. A Healthier Way To Get Off

By using male sex toys, you’re treating your penis with the delicate touch it deserves while still allowing you to lose yourself in unrivaled levels of sexual pleasure. If you’d like to learn more about

Since male sex toys can give sensations much more typical of actual sex, the freedom to use these toys to train yourself to last longer is perhaps one of the greatest benefits these toys can bring, Your overall sexual prowess will increase over time as you become more habituated to the toys. Not only that, you can use the extreme amounts of pleasure derived from these toys to create more mental strategies for lasting longer in bed when an opportunity for the real thing comes your way. Men with ED have used sex toys to help train themselves to last longer for years now, so it isn’t like this is just some fringe benefit I came up with on the spot.

A good product for the purpose of increasing sexual stamina is the Fleshlight STU (Stamina Training Unit). This Fleshlight was designed specifically to help men train themselves to delay ejaculation. This toy has been around for years and has plenty of positive reviews written by men who claim this sex toy has helped them last longer during intercourse.

#4. Help Your Connect To Your Sexual Side

A common issue with masturbation is that some men look at it as a necessary evil: a nasty habit to be dealt with quickly for the purpose of sexual relief. A sex toy allows you to further accept your nature as a sexual being so you can exploit the sensations they bring for maximum positive gain. They normalize male sexuality and recognize that men are human beings with needs, plain and simple. Different sex toys can target different parts of the male body for different effect, as well. This can allow any given man to be much more in tune with what his body cries out for and satisfy those urges in kind.

With these four perks in mind, it’s pretty simple to see how sex toys can be a powerful and worthwhile addition to a man’s possessions. I’m very thankful that the taboos surrounding male sex toys are eroding more and more every year, nobody bats an eye if a woman owns a vibrator, but a man with a sex toy is supposedly some kind of deviant? I think not! There are real & measurable benefits to integrating these toys into your masturbatory routine. Some are more poignant than others on their own, but if you put them all together you’ll notice sex toys can occupy a very important part of a man’s self-care routine.