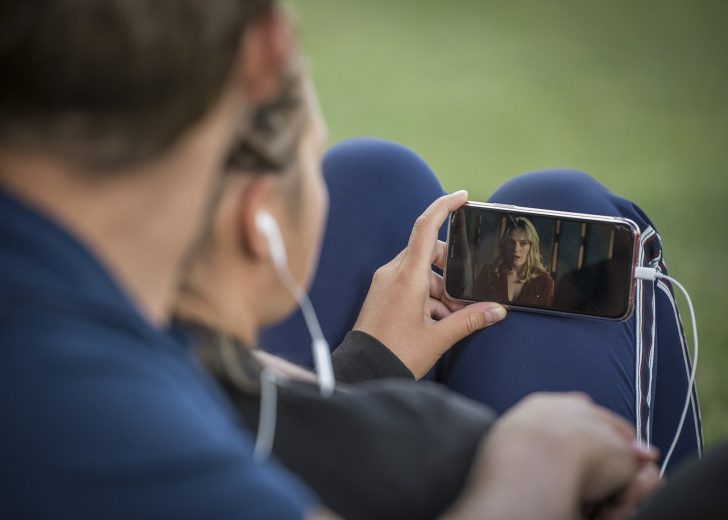 The evolution of YouTube has been a dynamic rise from the moment it launched in 2005. What began as a simple video-sharing platform has become one of the most used social platforms, with significant income-generating potential.

Pop culture in itself is ever-changing — so it’s no surprise a platform like YouTube has become as popular as it has in a rapid time frame. The crossover potential is nearly limitless, especially for young, agile creators. Let’s look at how YouTube is impacting today’s pop culture landscape.

There’s Something for Everyone

There is seemingly something for everyone in the world of YouTube — a video for every interest, style, and experience. Consumers have the freedom to search for the topics that pique their interest — whether they’re invested in tutorials or looking to watch their favourite creators take part in the latest viral challenge.

YouTube’s landscape is designed to welcome content creators worldwide, which is why it continues to be a vital part of mainstream culture. The ability to create and view content in any number of categories offers creators the ability to make their mark on the platform.

In recent years, YouTube’s platform has become a launching pad for entertainers, artists, and educators. Its mass appeal and sharing abilities have allowed creators to use it as a starting point as they look at the future of their careers.

Creators like Azzyland are using the video-sharing platform to build a multi-dimensional business model — creating clothing and accessory lines, among other ventures. By earning a loyal audience and building subscribers, they can promote their brand and further engage in pop culture.

The Desire for Profitability

The ability to make money off the video-sharing service is more relevant than ever. The platform itself is a billion-dollar business, thanks to the growing number of creators and subscribers. Its creators have discovered the earning potential and are building their brand for long-term profitability.

As their subscriber count increases, often will their income — especially if there are ads that run before the original video. When the content is engaging, and production values are high. The ability to generate more income is increasingly prevalent.

Younger generations are growing up in an increasingly media-centric environment, where consuming video and social media content is an everyday occurrence. YouTube is a significant contributor to how future generations will be shaped. From the perception of appearances to inspiring a new generation of content creators, the platform’s influence is unquestionable.

Future generations have the benefit of YouTube’s established business model to look to for inspiration, as they decide what kind of content they want to create — or whether they’re simply invested in viewing and engaging with creators.

As social media and visual content platforms diversify, so does their impact on popular culture and mainstream appeal. The original rulebook that followed YouTube’s conception is growing more outdated with each passing year — resulting in greater freedom for creators who want to make their mark on the platform.