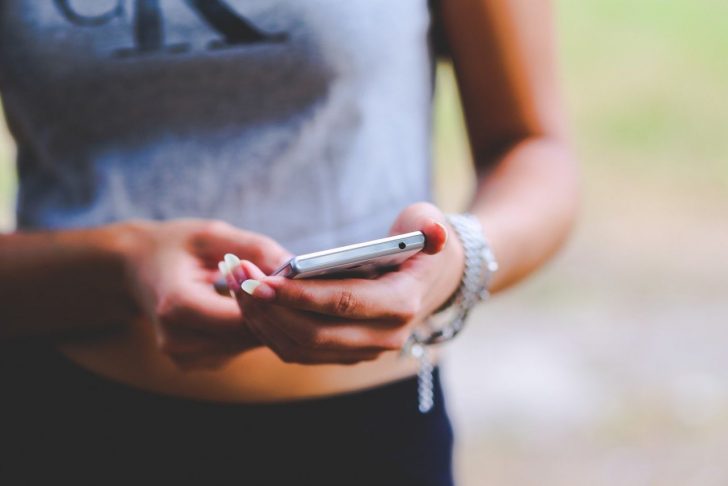 Gamers can be divided into two broad categories. First, we have the serious, hard-core gamers who invest hours on end into their favorite RPGs and MMOs. Then, we have the casual gamers who enjoy everything from Slotomania to brain teasers and puzzles.

While it may seem that serious gamers far outnumber the casual ones, especially when they’re all we see on Twitch and YouTube, the tables are turning. With traditional mobile games becoming ever more inviting and exciting, more and more gamers are turning to them to let off some steam and pass their time.

So, are classic games starting to take over the gaming community, or are they just a passing trend that we’ll forget about in a minute?

The Evolution of Casual Online Gaming

Ever since online games were invented, there have been casual gamers who didn’t want to commit several hours each day to one of their favorite pastimes. Even if they did want, their busy daily schedules and responsibilities wouldn’t allow for it.

The lighthearted fun of casual games such as Pac-Man in the ‘80s, Solitaire in the ‘90s, and Bejeweled in the 2000s appealed to a much wider audience than WoW or Halo. What drew even more attention were card games and board games that quickly became popular online.

But, what sparked the rise of casual gaming was smartphones and social media.

How many FarmVille requests did you get about a decade ago? How often do you hear about Animal Crossing today?

Casual games are easily accessible, portable, and family-oriented, allowing the entire household to enjoy them. Your daily schedule doesn’t matter, and how much free time you have doesn’t matter. Unlike MMOs, you can press pause at any time and play for just a few minutes a day without giving the game a second thought.

The Rise of the Mobile Gamer

Mobile gaming has been on the rise for several years now. With the broader availability of smartphones and tablets, why wouldn’t you enjoy a friendly, casual mobile game for a few minutes a day?

And 2020 has been a golden year for mobile gamers. Amidst the pandemic, when you can’t go out much and you’re confined to your home, enjoying a casual mobile game has proven to be the perfect form of entertainment and escapism.

Everyone from hardcore gamers to casual players has started investing more time into their mobile games during this health crisis.

Simpler casino-style games like Vegas Downtown Slots are getting new updates and upgrades that make them ever-more exciting on mobile.

Even more serious games are becoming accessible on mobile devices as well. While we’ll likely never get to enjoy MMORPGs to the fullest on our smartphones, there’s no denying that mobile games are getting more sophisticated with each release.

The Value of Online Iteration of Classic Games

Classic board and casino-style games already have a broad appeal, but now that they’ve moved to the online environment, they’re drawing even more attention. Read more about it here.

If you want to enjoy these classic games the traditional way, you need to schedule a game night, invite your friends and family, and get them to play with you. Not to mention that you need to find ways to keep them playing – after all, have you ever had a game night when someone didn’t flip out and quit the game simply because they were losing?

It takes a lot of effort just to enjoy a nice, simple game the old-fashioned way!

But all of these problems are eliminated with the online iterations of classic games. There’s always someone online who’s ready to join your game, and you can start playing whenever you feel like it. During your lunch break, while you’re watching TV, when you’re walking your dog… You don’t need to do anything else besides getting on your phone and starting to play.

Finally, one of the main reasons why classic games are re-entering the geek culture is that they provide some evergreen fun. No matter how they’re redesigned for smartphones or how many new levels, twists, and turns they feature, they’re still the traditional games you’ve known and loved since childhood.

The gameplay’s still the same; you know all the rules, and you know what you can expect when you play them. Classic games are familiar and nostalgic, and nothing can compare to them.

No matter which new games come out in the next few years, classic games will always remain some of the most-played ones. You’ll always enjoy a quick game of poker or slots, and you’ll always find Monopoly entertaining, whether you play in-person or online. These games have always been a part of the geek culture, and that’s not about to change any time soon.

Originally published on November 2, 2020 in Gaming