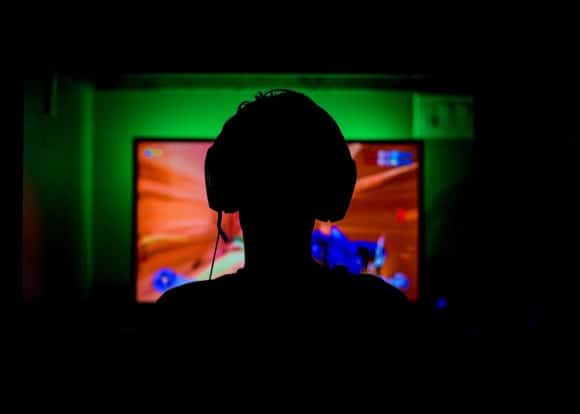 Builds whose bread and butter are AoE skills have become popular in Path of Exile: Delirium again, thanks to the challenge league’s mechanics. So, how about a build that not only has AoE but also deals damage over time? For that, there’s the Toxic Rain Shadow. Fatal and efficient, it’s cool and unique, making it worth trying out.

To make your core skill the most powerful it can be, have it with Mirage Archer, Damage on Full Life, Empower, and Void Manipulation.

For Aura/buffs, have Malevolence, Flesh and Stone, Discipline, and an Enlighten support gem. Frenzy also helps, as it increases attack speed.

For Mobility, have both Dash and Blink Arrow. Add Faster Attacks and Culling Strike support. The latter will help the Blink Arrow clear out enemies as well.

For your Cast When Damage Taken setup, use Steelskin for defense.

As for gear, you’ll mostly be using PoE Uniques, save for gloves, the main weapon, and an alternative for the belt. Strive to get them, be it through PoE Trade or farming.

But before that, the rare gears, which are the exceptions. You can trade for them, farm them, or make them yourself with PoE Currency. For your weapon, have a Thicket Bow that increases the level of socketed gems by 1 and of support level, as well as gives the former level 20 Vicious Projectiles. Increased physical damage, attack speed, and the ability to have up to 3 crafted modifiers are also welcome bonuses.

For the gloves, get the ones that increase energy shield, chaos damage, life, attack speed. For the amulet, use one that gives bonuses to strength, physical damage, energy shield, fire resistance, lightning resistance, and reduces mana cost by 9.

Lastly, here are the Rare alternatives for gear slots that should have PoE Unique items. For the quiver, have one that boosts global critical strike chance, damage over time, physical damage, life, cold resistance, and attack speed. For the belt, have one with bonus energy shield, damage, fire resistance, and flask recovery, as well as reduces flask charges.

Now onto the PoE Unique gear. For head, it’s The Vertex, which increases socketed gem levels by 1 and reduces their mana cost by 50%, and also increases evasion, energy shield, and chaos resistance. Lastly, it prevents enemies from leeching mana from you.

As for the armor, use Queen of the Forest. It increases life, evasion, and elemental resistances. And while it lowers movement speed by 25%, it also increases it by 1% for every 600 evasion rating. So if you have a high evasion rating, you’ll be able to offset the losses, and even have a net gain.

For boots, use Atziri’s Step, which increases evasion, movement speed, life, and chance to dodge hits. As for the belt, the Headhunter is a good choice, as it increases strength, dexterity, life, damage against rare monsters, and gain the modifiers of rare monsters killed for 20 seconds.

On Flasks and Jewels

Now let’s go to jewels and flasks. For the former, use the Watcher’s Eye, a Unique prismatic jewel that grants bonuses to energy shield, life, mana, mana cost reduction while affected by Clarity, and immunity to bleeding while affected by Malevolence.

For the rest, have three Viridian Jewels (rare) and one Searching Eye Jewel. Bonuses should be damage, damage over time, chaos damage, attack speed, and are damage.

Finally, PoE flasks. Have the following:

So, there you have it, the Toxic Rain Shadow for the Delirium League. So, are you going to give it a shot? If yes, tell us about it!