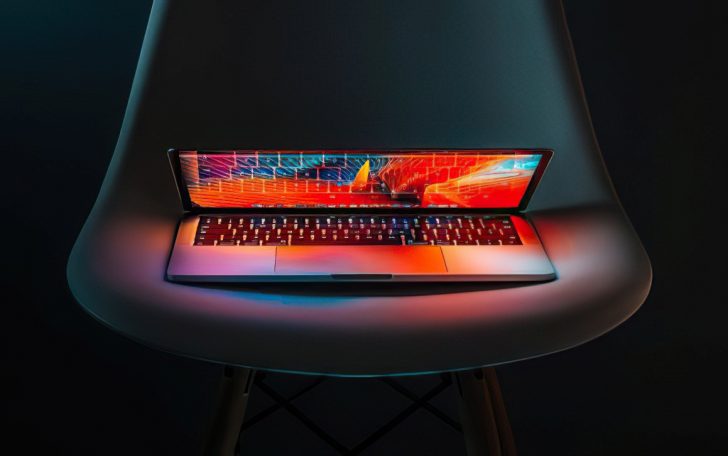 OSRS – A List of The Game’s Best Weapons, and How to Obtain Them

The use of weapons plays an integral part of OSRS. Some are obtained through rare drops, whereas others will require you to hand over your hard-earned OSRS Gold. Whichever method you choose, here is a handful of the best weapons in Old School RuneScape, and what will be required of you to use them.

For a bit of a background on the weapon, the Saradomin Godsword is a variant of the godswords used in the God Wars. If players choose to wield it, they will be required to have their attack level at 75. In order to create the sword, you will also need a Saradomin Hilt, which can be obtained by defeating Commander Zilyana in the God Wars Dungeon. To do this, you will also need 70 Agility.

A major plus point of the Saradomin Godsword is that it deals a decent amount of damage, but also restores your health and prayer at the cost of 50% of your adrenaline. It boasts great accuracy too, so even though it’s a rare weapon, its one worth going after.

The Dragon Scimitar is a standout choice, as it is the strongest of its kind within OSRS. To get your hands on it, you are going to need to have level 60 Attack, and you will also have to have completed Monkey Madness I. If you have an Ironman account, you can purchase the weapon from Daga on Ape Atoll, though it will cost you 100,000 coins. Not to worry if you don’t have an Ironman account either, as you can also buy it from the Grand Exchange if you choose to.

This weapon is considered to be one of the best melee weapons in OSRS. It is up there with the best pieces of kit for being a one-handed training weapon, and has an advantage over its counterparts by being able to train strength, making it one of the best weapons in that field in the entire game.

If daggers are more of your weapon of choice, then you cannot get better than the Abyssal Dagger. Clocking in as the most powerful dagger in the entire game, the Abyssal Dagger will require you to have 70 Attack in order to wield it. There is a chance that you can receive the dagger as a drop from Abyssal Demons, though this is incredibly low. There is a higher chance of receiving one from using an unsired when on the Font of Consumption.

The Abyssal Dagger has a stab bonus of +75, as well as a +75 Strength bonus to go with it. What’s more, if you use a Salve Amulet with it against the undead creatures, you can deal the most damage possible with the weapon, with 46-46 damage.

This weapon is quite hard to get a hold of, as it’s a rare drop within the Theatre of Blood. However, it is the highest strength and attack bonus item of any other weapon with its attack speed. It also outdoes other prestigious weapons such as the Abyssal Tentacle, as it doesn’t degrade.

When it comes to the highest general damage output, the Ghrazi Rapier is neck and neck with both Inquistor’s Mace and the Blade of Saeldor, with a +94 stab bonus and +89 strength bonus.

One weapon that does outperform the Ghrazi Rapier in terms of facing off against large monsters is the Scythe of Vitur. The name is taken from the House of Vitur, which is headed by a founder deemed to be a god, who wielded the scythe. The two-handed slash weapon will require you to have level 75 in both Attack and Strength, but it does have a few traits to boast about.

The Scythe can hit as many as three enemies at once in the surrounding area, and can hit monsters up to three times in one attack. As well as a +75 Strength bonus, it also has +110 slash and +70 stab bonuses, as well as +30 crush.

This is not only considered to be one of the best longswords, but also one of the best weapons that OSRS has to offer. Requiring an attack level of 75 to wield, the sword is obtainable during Last Man Standing. Unfortunately, in this situation, you cannot leave the mini game with the longsword. However, in Deadman Seasonals, it is a part of Vesta’s equipment, and can be gathered as a drop from a monster in the Wilderness.

Described as a powerful longsword, the non-degradable Vesta’s Longsword boasts +121 and +106 slash and stab bonuses respectively, with a strength bonus of +118. It may have an improbable drop rate, but this is one hell of a powerful longsword. So, if you are looking for a melee weapon that hits like a train, then it may be worth your time going in search for it.

Whether you buy or sell OSRS Gold, you are bound to come across these mighty weapons during your time in Old School Runescape. You may have to shell out some OSRS Gold here and there, or be patient for some lucky drops. Regardless of how you obtain them, you will be a force to be reckoned with using any of these weapons whilst traversing the popular MMO.

Have you obtained any of these weapons? Let us know in the comments section below!