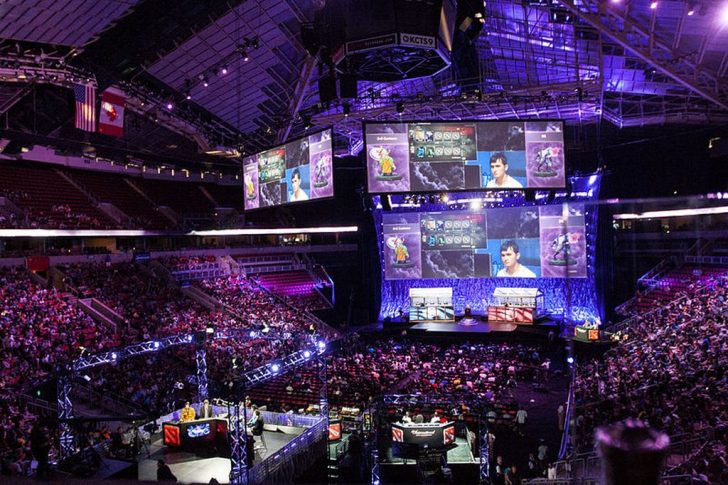 Esports Are Taking a Step Back Before They Explode

Marketing in esports is becoming very popular. A look at the latest numbers can explain why. First off, there has been a tremendous interest from mainstream companies, and this is owing to the immense staying power of the industry. Esports didn’t start as a corporate structure. It was purely grassroots and driven by passionate individuals who wanted to see the games they loved progress.

Today, esports admittedly has a structure that is closer to mainstream sports. This is why having a skilled esports marketing agency can be crucial in finding your way as a company in the esports ecosystem. Speaking of, esports pose a huge opportunity to both endemic and non-endemic investors.

This may seem like esports have reached their organic growth cycle, but marketing experts from Adrun.com think that esports is just taking a step back. As a leading esports marketing agency, Adrun has a point.

This is collaborated by Newzoo, an analytics company which pays specific attention to the developments in the competitive video gaming market. According to Newzoo, the industry is tipped to reach $1,598.2 million by 2023.

How Important Are Sponsorships to Esports?

Now, marketing in esports is incredibly lucrative, Adrun has confirmed, showing some very interesting statistics. According to the company, the esports revenue streams is driven mostly by sponsorship deals, as personalities and teams give brands the best exposure.

We were interested in how much exactly sponsorships contributed to the industry’s revenue and consulted Newzoo again. The company has revealed that $584.1 million out of the projected $973.9 million in 2020 will be generated from sports partnerships.

Other profitable segments were media rights which amounted to $163.3 million, and then publisher fees set at $108.9 million followed by merchandise & tickets $76.2 million. Surprisingly digital only accounted for $21.5 million, which is not too bad, but also shows that esports has a very physical footprint, much like the Call of Duty and Overwatch Leagues. On esportsguide you can see all the matches and learn more about the tournaments and the teams.

Originally, esports marketing experts predicted the industry to surpass $1 billion in overall revenue, but the coronavirus has had a negative effect, at least in 2020. Adrun advises that the increase in online gaming traffic will be leveraged successfully only in 2021.

This is because many of the esports marketing opportunities relied on brick-and-mortar operations in 2020. However, with most of the mainstream tournaments now postponed or suspended, a lot of the anticipated events, such as ESL and DreamHack have been disrupted.

That kind of disruption cannot last long and, even if esports had to return to their online domain, investors would still find a way to reach the vibrant and constantly growing ecosystem that is competitive video gaming.

Non-endemic brands looking for a way into the economy will be best off securing the services of skilled marketing agencies such as Adrun.

Originally published on August 3, 2020 in Gaming