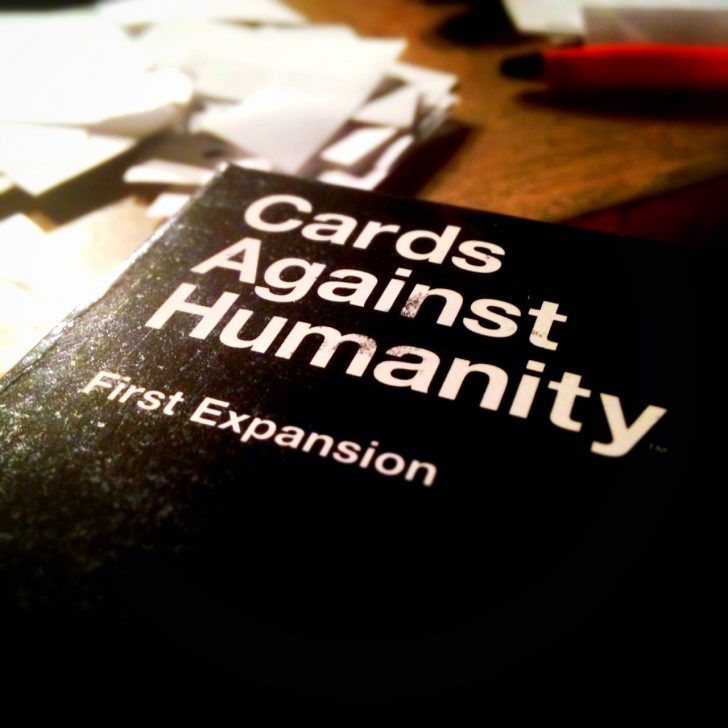 Best Indoor Games Around The Globe

Playing games is always fun, no matter how old you are. The only difference is that as an adult, you would probably enjoy playing slightly different games than you did when you were a child. Knowing some of the most popular indoor games for adults can really come in handy when you, for example, have friends coming over.

If you don’t know any, don’t worry – here is a list of some adult games that you and your friends can play if you feel bored. They might not be as full of adrenaline as the ones from Bonusfinder Canada, but you will probably enjoy them as well. So, without further ado, let’s get to it.

Head’s up is the name of the app that you can use in this game. One person chooses a category, for example, Animals or Superstars, and puts the phone to their head. Once this is done, the app will display the word. Other people from the player’s team have to describe the word, but they cannot say it. When the player guesses the word, they have to nod it so that the app can display another one. All this is happening in a time limit. The winning team is the one that guesses the most words.

Even though the name of the game comes from an app, it is not necessary to download it to play. What you can do instead, is write words from different categories on small pieces of paper.

This game is perfect if your friends are staying with you for longer. So how do you play it? Everyone playing puts their name, a location and a household item down on a piece of paper – each on a different one. Each category goes to a separate pot. The players have to draw one from each category.

Over the period of time your friends are staying with you, the participants have to give the person they drew a household item in a location they picked. If they manage to do it, the person they did it to is out of the game.

This is one of the most popular games in the world. While most people use it as a drinking game, you can always use something else instead of alcohol. So how do you play this game? First of all, you place a cup in the middle of the table. Then, you have to spread the cards around the cup so that they will form a circle. Every card has a different value, and stands for something else:

Some people also play with the King and Queen, but the most popular version ends on Jack.

Another very well-known game. Each player gets ten white cards, which consist of different phrases that can be used to fill a blank. Then one person draws a black card, which contains the phrase that the players have to fill in. Every player chooses a white card that they believe would suit the sentence the best and places it face down. The player who drew the card reads it aloud, filling the gap with different options. The person who provided the funniest option wins the round. The winner of the game is the player who wins the most rounds.

As an adult, you probably won’t enjoy most of the games that you did when you were a child. However, you don’t have to worry as there are plenty of them. Depending on what you want to do, you are bound to find one for yourself. And once you did, the only thing left to say is Good Luck!

Originally published on March 24, 2020 in Gaming