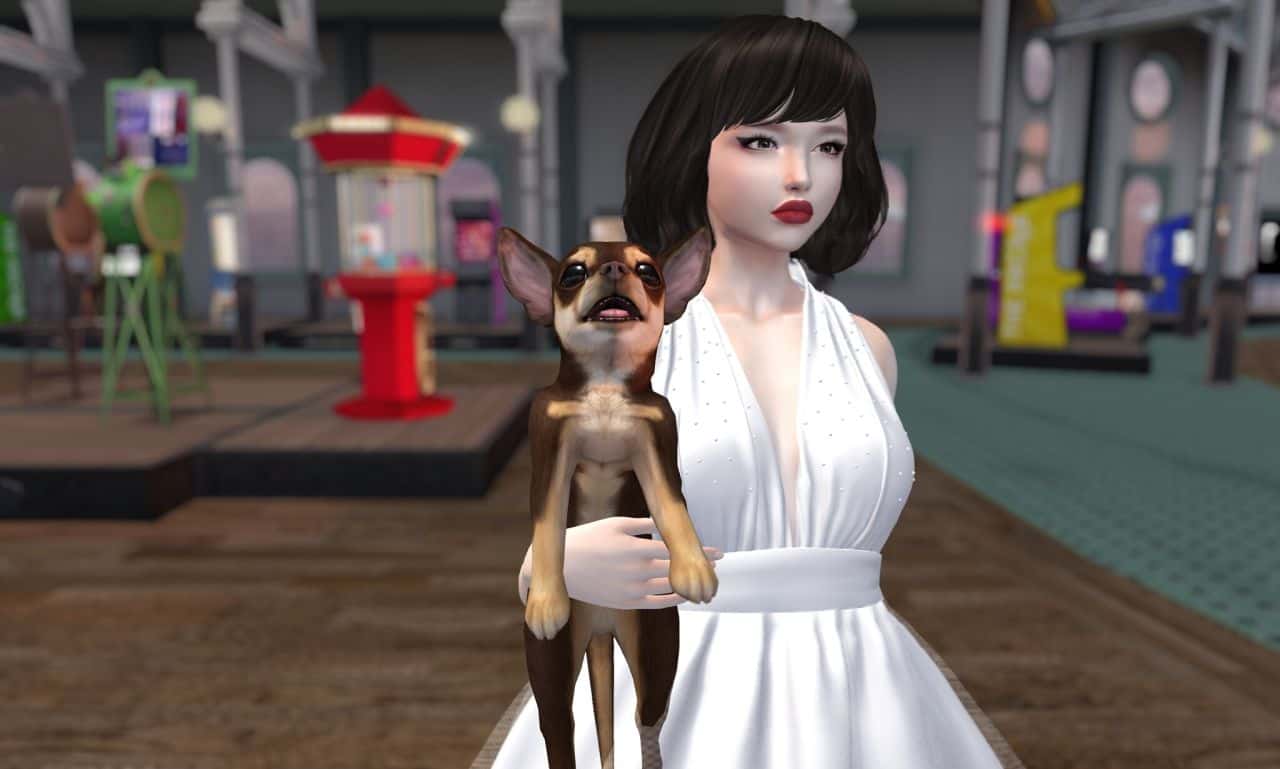 When people hear the word “animation”, they’ll probably end up thinking of high-budget Hollywood creations with high-quality graphics, something that is also heavily associated with the term “CGI”. However, the differences between the two are quite drastic, and the gap widens when you explore the technical definitions of each.

So what is meant by CGI?

Animation, originally, meant a sequence of hand-drawn cells that were played in order, each lovingly sketched or rotoscoped to create smooth motion with a (usually) stylised look to it. In more recent years, it’s informal definition has changed to mean any animation that’s not photorealistic or movie-studio-quality. It’s no longer a case of the technique used, but the quality and look of the finished sequence.

CGI, on the other hand, initially meant “graphics that were inserted into live-action scenes” – it was a way for directors to replace models with computer-generated graphics that could give their films a little more scope and scale. Like animation, it’s definition has been twisted to mean most or all of the project has been rendered in computer animation software. This is fast becoming the norm across many medias, including; Online Video, Social Media and Tv Advertising.

With their own inherent upsides and downsides, each style can completely change the quality of a finished product:

How to Make the Most of Cyber Monday