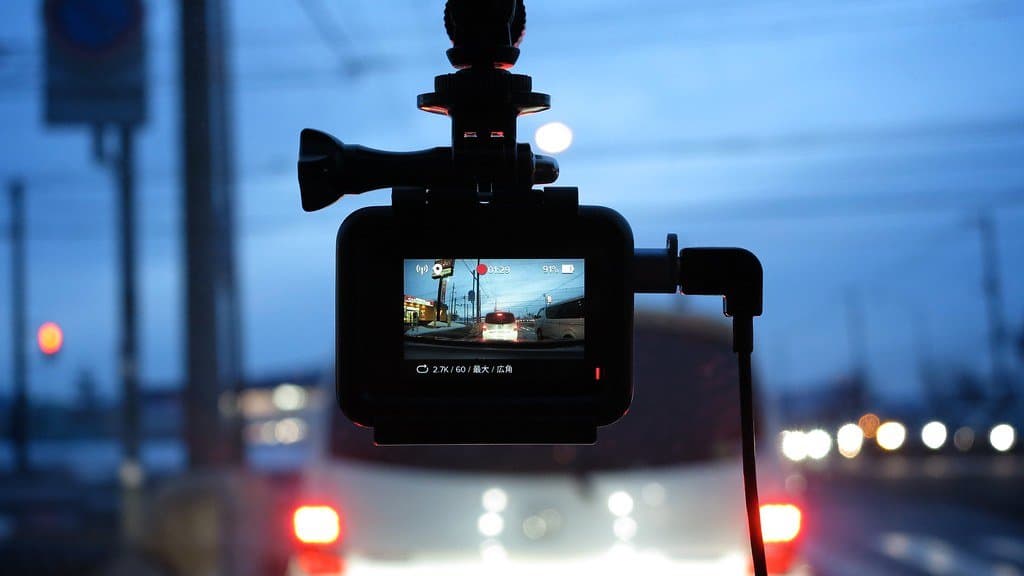 God forbid, but you might get into a car accident! Although they are completely undesirable, yet accidents happen. Out of the blue, another car may ram your vehicle from the front or at the rear. It may not have been your fault, but where’s the evidence? This is where a dashcam comes to use. These nifty devices have been steadily growing in popularity. They have had crucial roles in proving the innocence of the driver in many instances. You should not take the risk and install one in your vehicle as well. It is an additional safety measure recommended by top experts.

These little cameras are very popular among fleet operators. They are becoming almost ubiquitous in trucks and cabs. The latest models can capture the footage from both the front and rear of the vehicle. Driver-facing cameras capture what is going inside the vehicle. The latest models can capture the footage from several angles. They can also make audio recordings inside the vehicle. The camera usually runs in loops. It would overwrite the previous footage when the memory card is full. Some dashcams upload the footage directly to the cloud. Devices with wi-fi connectivity are also available. Those used in fleets typically have a sensor that records the footage when there is an incident, such as collision.

Three types of dashcams are available.

Installing driver-facing dashcams is a matter of hot debate, whether it causes a privacy invasion. The legal grounds regarding this matter are sketchy due to the absence of a well-defined Federal Law in this respect. Nevertheless, the Attorney General of California observed in 2014 that installing driver-facing dashcams does not infringe on the privacy rights of the drivers.

If the dashcam installation obstructs your view, it can get you into legal trouble. Before setting up one, you should be aware of this aspect and abide by your local laws. In that case, you may get permission for a rear dashcam only.

If you are a fleet operator, and want to install cameras to monitor your drivers, you should duly notify them of the development. This is particularly important when you are recording audio. Always obtain the consent of the drivers and passengers to avoid running into any legal troubles later on.

Benefits of Using a Dashcam

Fleet operators using dashcams also uphold the legal value of using one. They say the footage from cameras has been highly effective in reducing their liability in case of collisions. The liability claims from a collision can run into thousands of dollars. It can be more when there is an injury. By investing a few hundred in installing a dashcam, they can remain on the safe side. The footage can also serve as evidence for disciplinary actions, and to prevent potential legal consequences for bad driving.

Dashcams can record footage that can provide great assistance in case of an incident. It can show to the authorities that you were not in the wrong. Insurance companies also accept dashcam footage as evidence for claim settlement.

In case your car has been the victim of a hit and run, and you are not able to remember the number plate of the speeding car. However, a dashcam does the work, for you can capture the hard evidence to prove your innocence.

You should definitely consider buying a camera with good resolution. A high-definition camera will make sure that the evidence is clearly visible.

Suppose you have been involved in a side-impact collision. The camera only records the visuals from the front and rear. This means that you may not be able to capture the number plate of the car that hit you. However, the camera will still provide evidence that you remained in your lane and are not at fault for causing the incident.

Even if the accident does not involve you but someone else on the road, the camera can still serve as evidence. It can be crucial in case of an investigation. As a witness, the testimony from your car’s dashcam can be conclusive in defining the case.

Parking on a busy street is hazardous. It can result in another car hitting you. A dashcam will supply the evidence to you. Advanced dashcams have inbuilt G-sensors that automatically get activated in such events and record the footage. However, for this, you will need a permanent electrical connection with the camera. The devices hardwired to the electrical system of your vehicle can provide this functionality.

Parked cars can also be at risk of carjacking or car theft. Cameras fitted with motion sensors will detect any such movement and upload the footage to the cloud drive. You can use it to get the criminals arrested.

Do remember that law is a two-way street. Insurance companies can use dashcam footage to prove a distraction on your part. A dashcam makes you mindful of this and helps you to be a better driver. At the end of the day, you can evaluate your driving footage. It will tell you when you were tailgating or speeding unnecessarily. These reminders can make you aware so that you avoid these mistakes while driving. In a nutshell, the dashcams truly work as evidences in legal affairs.

E-Sport: How to Bet on This New Trend