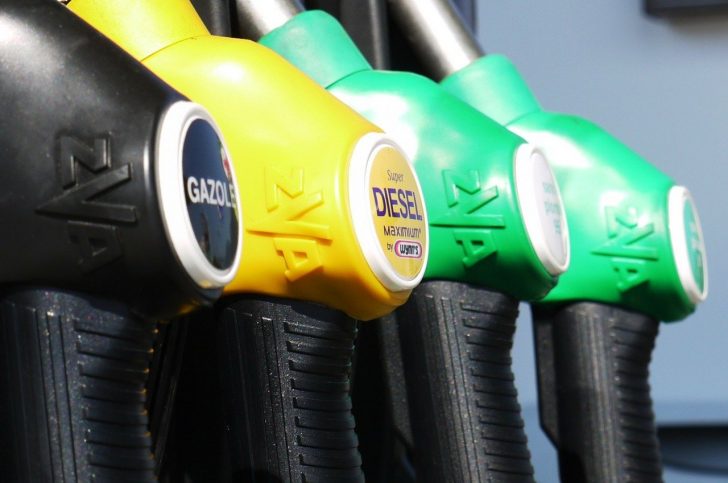 Will Diesel Die Out?

Company cars can create something of a managerial headache for businesses. There’s a lot that goes into running your business’ vehicles – whether you offer company cars as a recruitment perk or just have a bank of pool cars to be used by employees.

Businesses constantly need to be on the lookout for the most cost effective and efficient vehicles going – but they also need to get their heads up and think about what’s coming next. There’s no point, after all, investing in cars that will be out of favour in a few years.

With that in mind, this post explores the future for diesel – an important topic when plotting whether petrol, diesel or electric cars should be your next business investment…

Writing on the wall for diesel

The writing does seem to be on the wall for diesel vehicles, even if their demise may still be some way off.

The chances are that those who are driving diesel vehicles now won’t be forced to scrap their motors – but incentives (and disincentives) to stop using them will start to become more widespread.

London’s low emission zones, which impose charges for driving polluting vehicles in parts of the city, are already well established. From October 2020 the ‘low emission zone,’ which applies to heavy vehicles, including minibuses, is set to get stricter, while the ‘Ultra Low Emission Zone’ already imposes £12.50 daily charges on most vehicles and £100 charges on heavy vehicles.

Bristol council has voted to become the first city centre to ban diesel cars from its streets – a move it hopes to implement from 2021. Others are likely to follow.

What is the alternative to diesel?

Electric vehicles are currently widely seen as the alternative to diesel and car manufacturers are among those making the point that there needs to be far more charging points across the country before petrol and diesel cars are phased out.

Regardless, with wider understanding that there’s a need for climate change to be a global priority, the UK government has recently announced it wants sales of new petrol and diesel cars to be banned from 2035 (or even 2032 if possible).

It is proposing legislation to ensure all new build homes are fitted with electric car charge points as one measure to increase use of electric cars.

A £400m package has also been announced to improve infrastructure for electric cars across the UK.

There is currently no detail or commitment to a scrappage scheme for existing petrol or diesel cars. So, under existing legislation, conventionally powered vehicles bought in 2034 or before may still be on the road for a long time unless something changes and diesel may well not disappear entirely until near the middle of the century.

How much change is already happening?

A recent ‘future of car ownership report’ noted that almost 10% of vehicles registered in the UK in October 2019 were either hybrid or fully electric.

Charging points are already in place in many cities, with 4,000 present in London, according to the Department for Transport. Though, reportedly, more than 100 local authority areas have fewer than 10 public charging points per 100,000 people.

In addition to changing the types of vehicles we own and travel in, there are also pushes to increase and diversify our transport options.

MaaS (Mobility as a Service) schemes have been trialled in the UK to try to better integrate public transport options and make them more appealing.

It looks likely diesel will die out. Moves are being made to both impose and encourage its demise, but how soon it will happen in reality remains unclear.

Savvy businesses might well be best to avoid diesel models when investing in company cars or a fleet.

Originally published on March 30, 2020 in Business