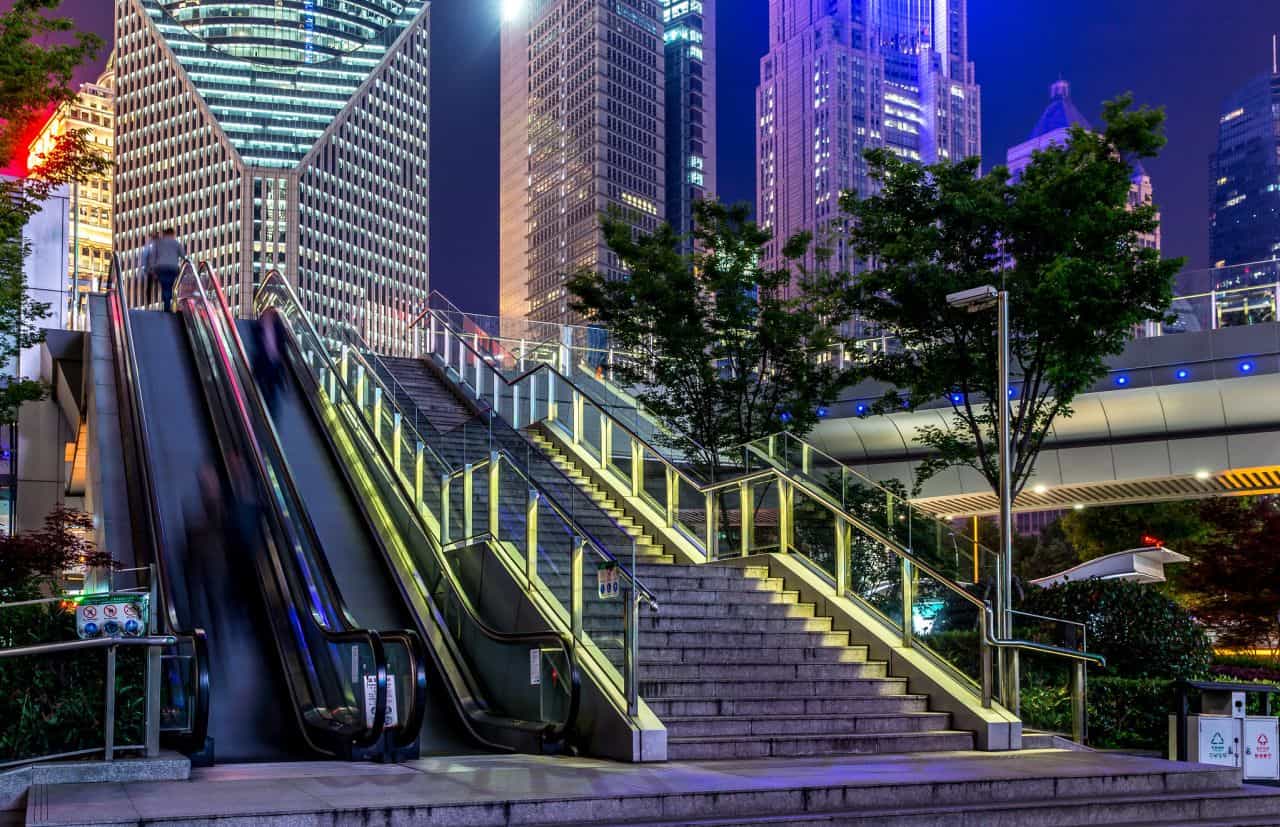 The U.S businesses are waiting for the U.S-China talk outcome

The Business industry has been waiting for over two years for the relationship between the U.S and China to calm down and there is a new negotiation plan on the table. The two have finally signed a deal aimed at calming this disagreement and the tariffs. But it is yet unclear whether the economic relief from this deal will be substantial. Largely because these tariffs that were once in place will remain, only some of them will be at a lower rate. The business world has been waiting for the deal ever since the failed summit in Osaka. The importance of these negotiations should not be downplayed.

What’s the cost of the trade was

The trade has had a huge impact on the businesses that rely heavily on exporting for China specifically. And in return, some U.S have suffered as well, even though the majority of the burden did fall on China. The trade war has been the main destabilizing factor in the worldwide economy, forex markets and businesses in countries involved and worldwide.

There are some pessimistic viewpoints that claim that no negotiations will stop the bickering between China and the States and then there are some who claim that this is just the beginning of the world trade war. Businesses have suffered because of the extensive bans that the US has placed on Chinese goods, while China, in turn, did the same for the U.S produced exports. The multiple failed attempts to reach the common ground left the majority of people in this limbo of not knowing whether any real progress would ever be made but it looks like the negotiations are finally paying off. On all spectrums, the end of the trade was beneficial for the world, but the U.S wants to show off its powers to China who is still dealing with the intelligence theft accusations coming from the U.S around Huawei scandal. Businesses have suffered from the loss of important trade partners and it has taken a toll on international politics, markets, and the economy.

The forex trading in US has also taken a hit, although it has managed to stay somewhat stable across the two years of tensions. But the overall tone of international forex markets has become more unpredictable because of the tensions and neverending rivalry between the U.S and China. While separately these economies have managed to survive because of their strong foundation the forex markets and the business that trade internationally have suffered the most in this rivalry.

If the negotiations turn out to be productive the tensions under which the global economy has been functioning for over two years will finally start to disintegrate. But the most important thing of all is that the manufacturer and farmers who have been affected the most from this deal will finally be able to catch a break. As mentioned above these economies didn’t suffer all that much with the trade war, one a large scale it did not have destructive effects, hence why even the forex market remained somewhat stable even though it was the worst period of the trade war. If this new deal becomes valid, it will oblige China to boost its manufacturing purchases, among services, agriculture, and energy. Even though some experts are saying the U.S government is overselling the deal is still a fact that if this deal becomes official that agriculture will see a huge improvement in their report and the industry overall will see major changes for the better. While the U.S will have you believe that the trade wasn’t costing the country anything, Farmers who have been affected by the trade war, have experienced bankruptcies. That paired with employment losses and the long-term rerouting of supply chains has basically caused a lot of stress and chaos in the states as well. The American businesses have also suffered greatly all throughout this theoretically speaking the U.S should be just as willing to put the trade war to an end, especially when China has repeatedly expressed its willingness to collaborate if the two countries can play on equal grounds.

This is an important issue for China, whose main point in all international endeavors is to prove its worth. It has been working tirelessly to establish itself as a leader not only in the region but across the world. China wants to be taken as an equal and that is why in the negotiations previous to this, in some cases China backed out because it felt it wasn’t treated as a partner more so as an underdog in the situation.

This time around, China has proven that it in fact is an equal partner and that it can continue to function even amidst a trade war. The damage to China’s part has been great as well. According to the latest reports, China’s economy is currently experiencing the biggest slowdown of the last 30 years but it has made it clear that its pride and place in the international community are far more important than setbacks like these.

The forex market is ready for some extra stability, farmers and agriculture productions across the U.S are ready for it as well. China could definitely use a break and it seems like all the parties should be ready to put the trade war to rest.

As we’ve learned, it’s difficult to foresee the outcome of these negotiations even if they have been revised multiple times. The outcome will always be determined at the moment. We’ve seen enough negotiations to know not to make bold statements beforehand. But it is still worth noting that this time around the trade war has been going on for long enough for us to know what it costs and how much easier everything would be without it. Hopefully, this setup will help the two countries to deliver some tangible results after more than 2 years of tension.

Originally published on January 22, 2020 in Business