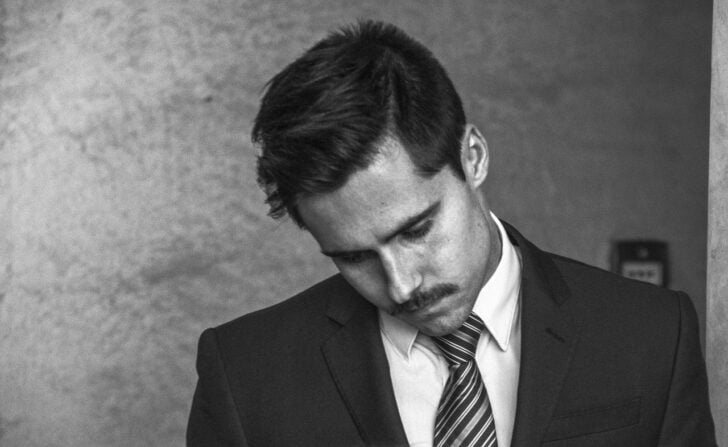 How You Terminate Employees Affects Your Reputation

What happens after you terminate an employee? Have you ever had an employee retaliate by posting negative reviews about your business after being fired? Did you get hit with a wrongful termination lawsuit for a termination you believe was justified?

In a perfect world, terminated employees would just move on with their lives and leave the past behind. However, that’s not a reality for many companies. When employees get fired, they naturally feel slighted, even if they’re entirely at fault for their termination. That’s when things can get ugly.

Employees who feel wronged will often seek revenge through retaliatory measures to destroy their former employer’s reputation. This can include writing bad reviews online, calling current employees to complain, and some people even hack their former company’s network.

While you can’t prevent all employees from going after you online, you can mitigate the damage by being aware of how you terminate employees. For example, if you fire an employee for breaking a rule and you never gave them the opportunity to correct their behavior, they’re probably going to badmouth you online.

On the other hand, if you give an employee multiple chances to correct their behavior, follow your disciplinary procedure to the letter, and they still won’t change, their termination is less likely to result in retaliatory behavior. Employees who know they’ve earned their dismissal aren’t as angry as the ones who feel slighted.

Either way, when a former employee is badmouthing you online, you can’t just sit back and take it or you risk losing future customers.

When a disgruntled former employee starts posting negative things about your company online, it’s almost always going to be an uphill battle to make them stop. People aren’t easy to reason with when they believe they’ve been wronged.

Here are 3 simple things you can do to mitigate the potential for damage.

1. Look at the situation truthfully

Many times, disgruntled employees will post everything about their employer that has ever bothered them throughout the history of their employment. It’s natural to resist what’s being said.

Is there truth to the complaints?

Even though it’s painful to read negative things about your company, try looking at the situation from your former employee’s perspective. Is there any truth to what they’re saying? If there is some truth, use that as an opportunity to make some changes to your company. For example, if your former employee expresses their upset over unfair policies, you may want to revisit those policies to make them fair.

Take a good look at the situation. Was the employee’s termination fair? Did you provide clear warnings and an opportunity to correct their behavior? Did you follow your company’s disciplinary policies as outlined in your employee manual? Employees will feel sideswiped when you don’t follow your own rules or give them a chance to correct their behavior.

If any of your former employee’s online posts are unsubstantiated, flag or report them. Most online review websites have an option to report abusive posts. People can get their point across without being abusive or overly accusatory. Review companies will usually remove these types of posts.

Online reviews significantly influence people’s perceptions of a company. For instance, most customers looking for the right product will skip a company with a large number of bad reviews. Those bad reviews are even worse if they describe poor customer service or bad employee relations.

3. Respond to criticism and lies

It’s important to respectfully respond to negative reviews and posts for a few reasons. It tells people you don’t avoid conflict, you’re willing to seek resolution, and you can clear up some misinformation.

For example, according to data published by SHRM.com, 62% of job candidates say an employer’s response to criticism improved their perception of that employer. However, it’s important to consult with a lawyer before responding to claims of harassment or discrimination.

The best way to reduce disgruntled criticism online is to honor your agreements with your employees and do everything by the book. Don’t give your employees any unnecessary reasons to be upset.

If you need to terminate an employee, do it respectfully and gracefully while adhering to your company’s disciplinary policy. Just following your own policy will drastically reduce the feelings of resentment that so often lead to retaliatory online reviews.

Originally published on October 14, 2021 in Business