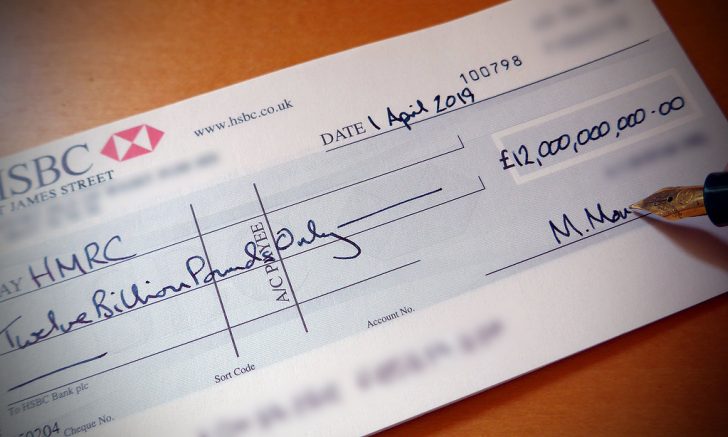 How the Next Stimulus Check Affects the Dow Jones Industrial Average

COVID-19 has had an enormous impact on the stock market and the United States’ overall economic health. There have been multiple attempts to revive the stock market, including economic boosters injected into the market to stimulate economic activity. Economic advisors and investors alike have, time and time again, stated the obvious though: the stock market thrives when the economy thrives.

Ultimately, people need to spend money for the stock market to continue to thrive. The pandemic, unfortunately, resulted in thousands of Americans losing their jobs, causing an economic recession. However, stimulus checks directly and positively impact the economy itself, promoting and encouraging individuals to spend money.

With talks of a new stimulus check looming near, we’ve reviewed how the next payment may impact the industrial average.

In the last six months, there’s been quite a lot of back and forth as far as the stock market goes. Since COVID-19 began spreading in the United States, we’ve seen a stock market crash like no other. Realistically, the market has struggled to recover since then – primarily because, with layoffs happening across the nation and job loss increasing rapidly, individuals are spending less money.

As a result of this economic downturn, the industrial average has dropped and stayed relatively low since the start of the pandemic. There’s one exception to this low, however. When the first economic relief bill passed, individuals received a $1200 check to help combat the pandemic’s financial woes. According to Money Morning, “the Dow Jones Industrial Average now is ticking up as Congress debates the latest executive order by President Donald Trump.”

The Impact of a Second Stimulus Check

Currently, the President of the United States has issued statements regarding a second economic relief bill. In theory, Americans will receive a second stimulus payment in the near future, assuming political parties reach an agreement. These checks will certainly provide economic relief to the American people. Additionally, though, it provides an added benefit toward the stock market.

During the last economic relief program, the stock market rallied. For upwards of a week, stock market averages continued to increase. There are several reasons for this, such as:

These incentives, alongside the additional sum of money, allowed the economy to flourish briefly. According to some of the top economic advisors in our nation, a second stimulus payment could potentially recreate this scenario. This time, however, the results have the potential to be longer-lasting.

Over the last several months, many states have begun to start opening back up slowly. Reopening, ultimately, provides individuals with more avenues to spend a second economic relief check. When provided dozens of previously inaccessible locations to spend their money, individuals will make purchases that further stimulate the economy.

Will the Stock Market Rally as a Result?

Most prominently, the stock market’s success or failure depends primarily on the workforce and their ability to spend money. A new economic relief package would help further extend unemployment benefits and provide a financial incentive for individuals currently working that allow them to contribute to economic cash flow. It also encourages a decrease in unemployment, allowing individuals to spend money more freely and stimulate the economy.

Therefore, while it’s hard to say certain, there is a decent chance we will see a stock market rally as a result of the second stimulus payment. With the reopening of many businesses, we may see the results of this over an extended period of time.

Originally published on October 19, 2020 in Business