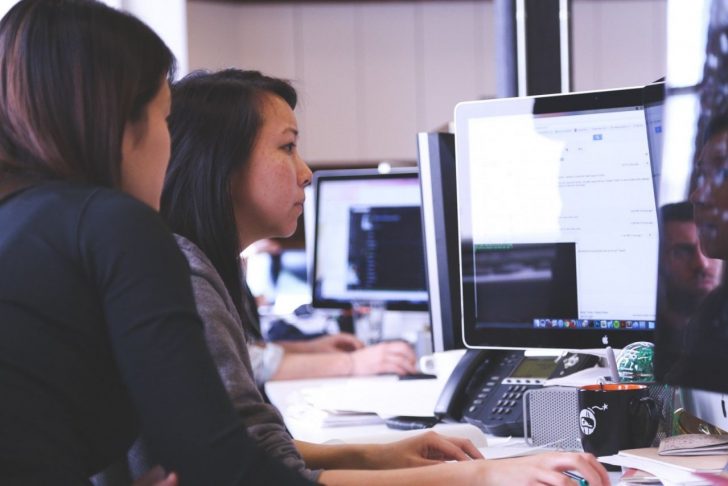 How Diverse Are Workplaces?

Let’s start off with an easy question. When you think of diversity, you may instinctively go back to the Civil Rights Movement and the introduction of affirmative action. True this refocused social attention on treatment of people of color, but it mainly focused on basic human rights. Diversity in the workplace isn’t something that is highly regulated by the Federal Government. Sex, as it has been defined by the US Supreme Court, can’t be a consideration for job positions, but qualifications listed can naturally lead to only a certain group of people getting certain types of jobs. Diversity in the workplace specifically addresses the breath of backgrounds that employees and workforces represent. This diversity could be based on nationality, skin color, sex, or even hair color.

To a lot of people, it may seem natural to want to employ the best people for the job regardless of who they are personally, but yet we still live in a racists and sexist society. Workforce diversity may have come a long way, but it still has a long way to go before we can consider ourselves “diverse.”

One of the easiest markers to track is women in leadership roles. Because CEOs and Board Members are public information, tracking these numbers can shed light on reality in large corporate companies. Diversity in the workplace statistics has shown an increase in leadership roles that are held by women. However, they have only gone up 20% in the last 10 years. It is easy enough to say that women still feel excluded from the Boy’s Club that is the C-Suite Office. We don’t even have to mention the dismal numbers charting the lack of growth of people of color in leadership roles. If you want to read an extensive review of this, here is an article by the Atlantic that goes into depth about this constant issue.

At least the numbers aren’t going down. If they were decreasing, then there would be an issue. Sure, there are still problems to be resolved. However, massive social change does not occur overnight. Think of it as a cruise ship. They are unstoppable beasts of a boat and incredibly hard to turn. Racism and sexism have been a part of business culture since the first business opened up. To change the course of that cruise ship to better social equality is necessary but will take time. You can turn the wheel has hard and fast as you want, but the movement of the boat is slow. However, it will change. Change is happening.

Is There A Generational Difference?

Yes, there is a generational difference. That is easy enough to witness firsthand. All you need to do is go onto Facebook and see how people of different age groups are discussing politics. Five minutes is all it takes to see that younger generations are, in general, more open-minded to the idea of social equality and diversity in the workplace.

More specifically, the Millennials and Gen Z (the bane of most Baby Boomers) are in fact more diverse than their predecessors. Further, the number of white workers in the general work force has declined by 20% as people of color in the workforce is on course to double in a year. The key factor that these younger generations reference is the fact that diversity in the workplace improves business functions. These diversity trends include ethnicity and sex but also extend to gender identity, age, neurodiversity, and sexual orientation.

What Are Some Continual Hurdles?

There will always be hurdles for continued social reform progress. Workplace diversity is not excluded. First, there is still an entrenched old guard that views business and society from a single perspective. They have an ideal social standard for life and want their reality to match it. Until this old guard retires, many large corporations and even small mom and pop shops will stay uniform in appearance.

Second, diversity fatigue is real. This is the idea that people are tired of talking about and focusing on workplace diversity. When people don’t want to acknowledge the problem, a solution will never come. Basically, this means that if your company is overly sensitive about diversity then it may hinder your chances to become diverse. The easy answer is to provide data and statistics on company diversity without the fluff words that make you sound like the best place on earth for anyone. This way you can hire based on performance and only reflect on diversity as it is required by your hiring numbers.

Originally published on September 29, 2020 in Business