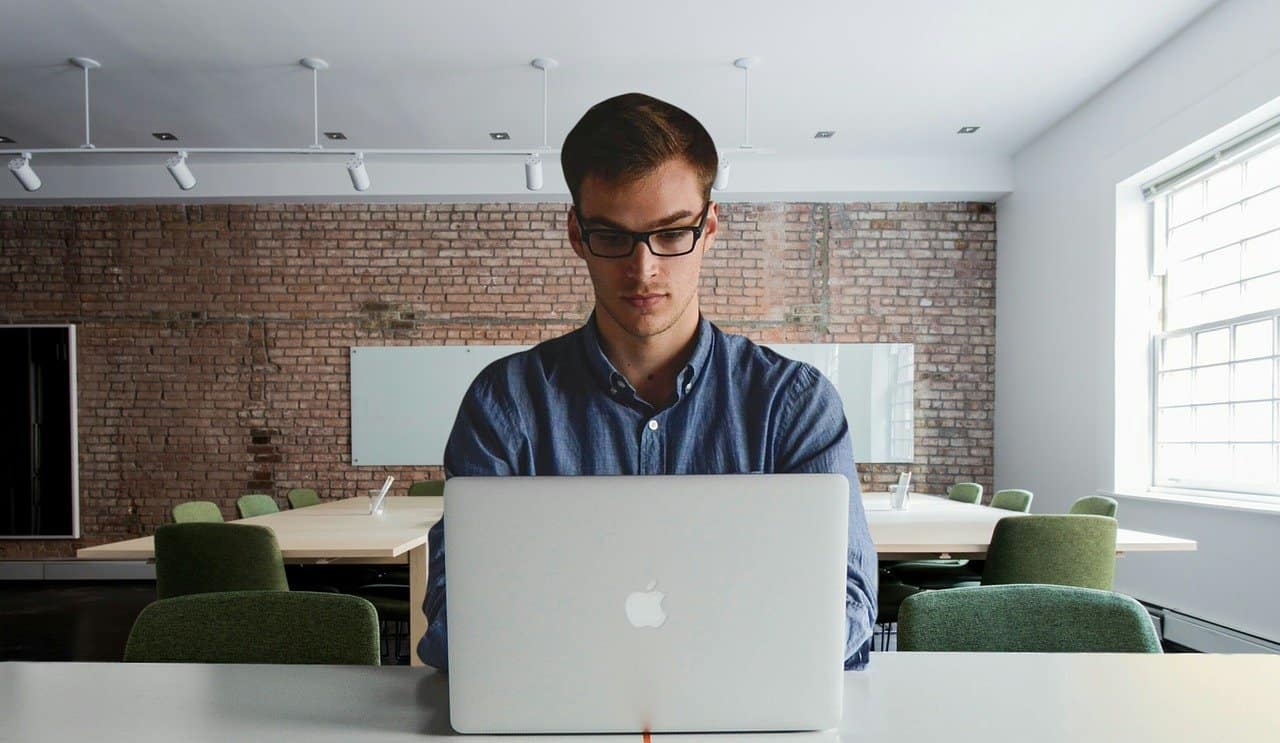 News about hacking, identity theft, and data breaches are constant. So end users and organizations alike are pushed to exercise the utmost caution. The bulk of the pressure, however, is on businesses. Aside from mitigating risks for their internal networks, they also need to protect their clients. Third-party risk assessment systems, domain reputation scoring products, and anti-fraud software are just some of the widely used tools. At the core of these cybersecurity technologies is domain threat intelligence.

What Is Domain Threat Intelligence?

Domain threat intelligence helps mitigate a variety of cyber threats since domain names have long been used as weapons by malicious actors. For instance, if attackers want to obtain access to bank accounts, they can mimic a bank’s domain name in hopes that some of the bank’s clients would fall for it.

And this isn’t an unfounded hope either. One cybercriminal group named Evil Corp stole about US$100 million from both consumers and businesses that way. Cybercriminals often start by registering domain names, which is relatively easy to do. It then takes only one employee or network user to visit the malicious domain, allowing threat actors to set their traps.

Why Do You Need Domain Threat Intelligence?

Phishing is possibly cybercriminals’ favorite entry point, mainly because it has a high success rate despite the call for organizations to regularly educate their employees about the threat and other cybercrime. It only takes one user to click a malicious link within a phishing email to breach the whole network. Verizon’s 2020 Data Breach Investigations Report (DBIR) revealed that 88% of organizations worldwide became targets of phishing attacks in 2019. It also cited that 22% of all data breaches and 81% of cyber espionage attacks involved phishing.

As such, domain threat intelligence contributes to mitigating distributed denial-of-service (DDoS) attacks that use botnet or a network of infected devices to overwhelm their targets with terabytes of traffic. DDoS attacks can cripple an organization, rendering services unusable for several hours. Worse, these attacks can hide something a lot more nefarious, such as data theft and ransomware infection.

Disposable domains are often used in phishing and spam campaigns. They are easy and cheap to obtain. A quick visit to disposable email service providers such as Fake Mail and 10MinuteMail, for instance, would provide you with a new one-time email address. Threat actors can readily discard any domain that has been flagged by security systems. By detecting disposable domains, organizations also prevent website abusers from signing up using fake email addresses to take advantage of freemium features.

Originally published on August 26, 2020 in Business