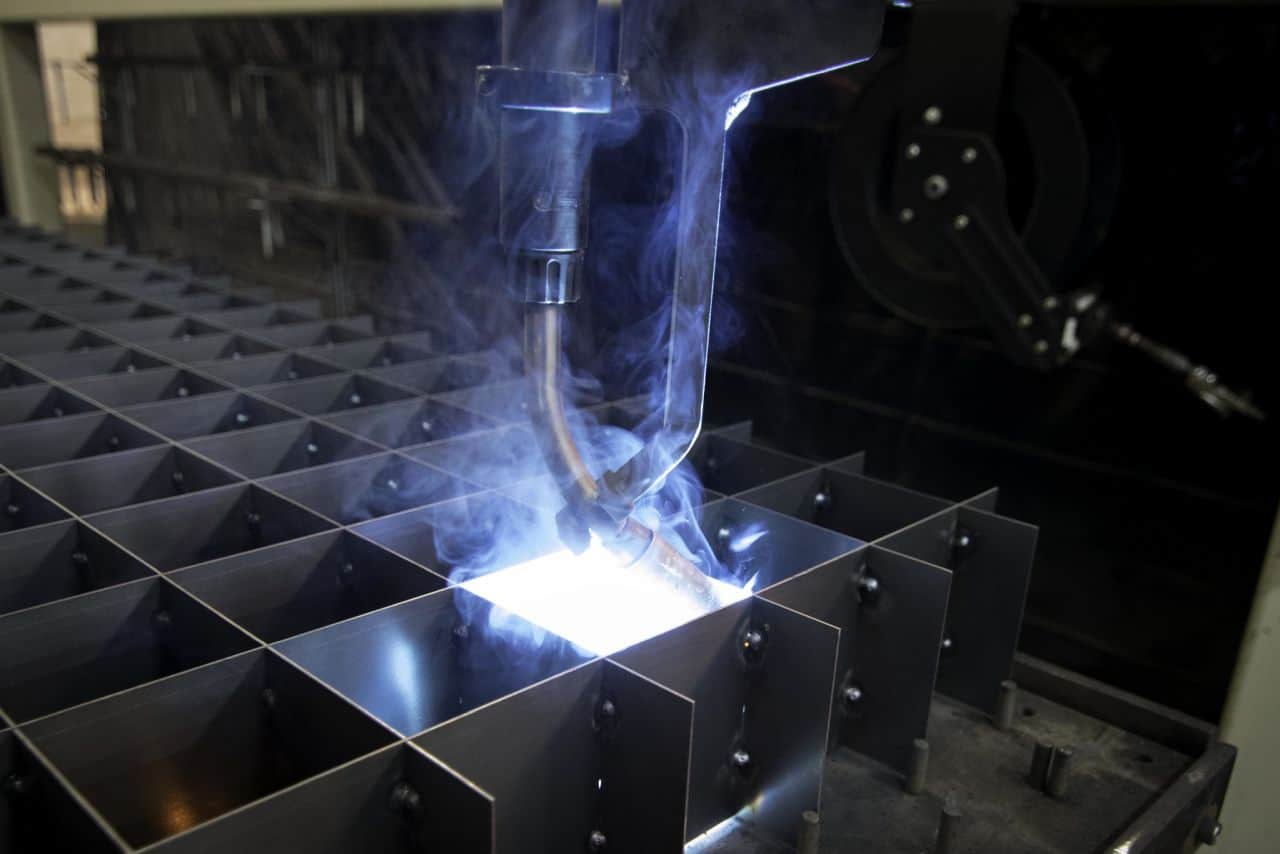 Robots are manufactured in all shapes, sizes, and specifications. Their main differentiators are workspace, speed, and size. It is the duty of industrial robot clients to be knowledgeable of each aspect and inform the manufacturers of what suits their factories best.

Industrial robots are becoming more prevalent in all sectors of production hence the terminology universal robots. The reason for all these extensive mechanizations by companies is because of faster and more precise results by the robots. Most robots we come across carry out tasks that are strenuous, tedious, and dull.

Generally, industrial robots are classified into two types in accordance to how their links are systematized; parallel link and serial link. Further down the line, robots must have specific characteristics that will warrant factories to purchase them and utilize them to the optimum. This review will be a discussion in detail regarding those characteristics.

A robot should have the capability to move in its workspace. This can be in the form of mechanical limbs, rolling on fitted wheels, or propelling by thrusters. To be considered as a robot, it should move as a whole as the Sojourner rover did on Mars or part of the robot moves an arm for instance.

A robot should be smart or rather exhibit characteristics that show ingenuity. A robot should contain features such as machine learning where it is able to analyze patterns and not rely on an operator to function

Robotic machines should also allow for programming that is executed by a qualified technician. Instructions will be fed to the device using computer-aided design software, and the machine should be able to meticulously perform tasks with little or no supervision.

Any industrial robot must have a sense of its surroundings. This will be exhibited in a similar way to how human beings sense their surroundings.

Well-built robots are those that, even though autonomous in carrying out their tasks, leave a door open for social integration. That being said, robots have displaced the human workforce in production, but still, human input is needed, and robots rely on human beings for some functions.

Robots can only do so much that human beings cannot do. For instance, they cannot make decisions that only human beings can. When it comes to areas such as case management and analytics, human beings and robots work hand in hand.

This is a feature of robots that enable them to work immediately; they are connected to power on a production line. Plug and play can allow for third party integration and can also allow for running by non-programmers.

For plug and play to function, there are some crucial things needed a plug and play basic input-output system that is tasked with detecting the device and also a plug and play operating system such as any version of Windows that completes the configuration process.

Industrial robots have the capacity to process large payloads. But you have to put into consideration that the payload score can fluctuate. This is dependent on whether the robot is within its axis setting or functioning envelope. These robots have the ability to clamp in place the largest payload size at all speeds. Industrial robots keep their rated payload abilities throughout their full range movements

To sum it all up, industrial robots have a crucial role to play in a manufacturing setting. That said, as we have seen above, there are certain characteristics that a machine should possess for it to actualize and execute these roles seamlessly.

How geeks took over the world?

Want to Build a Photo Sharing App? Here’s How.