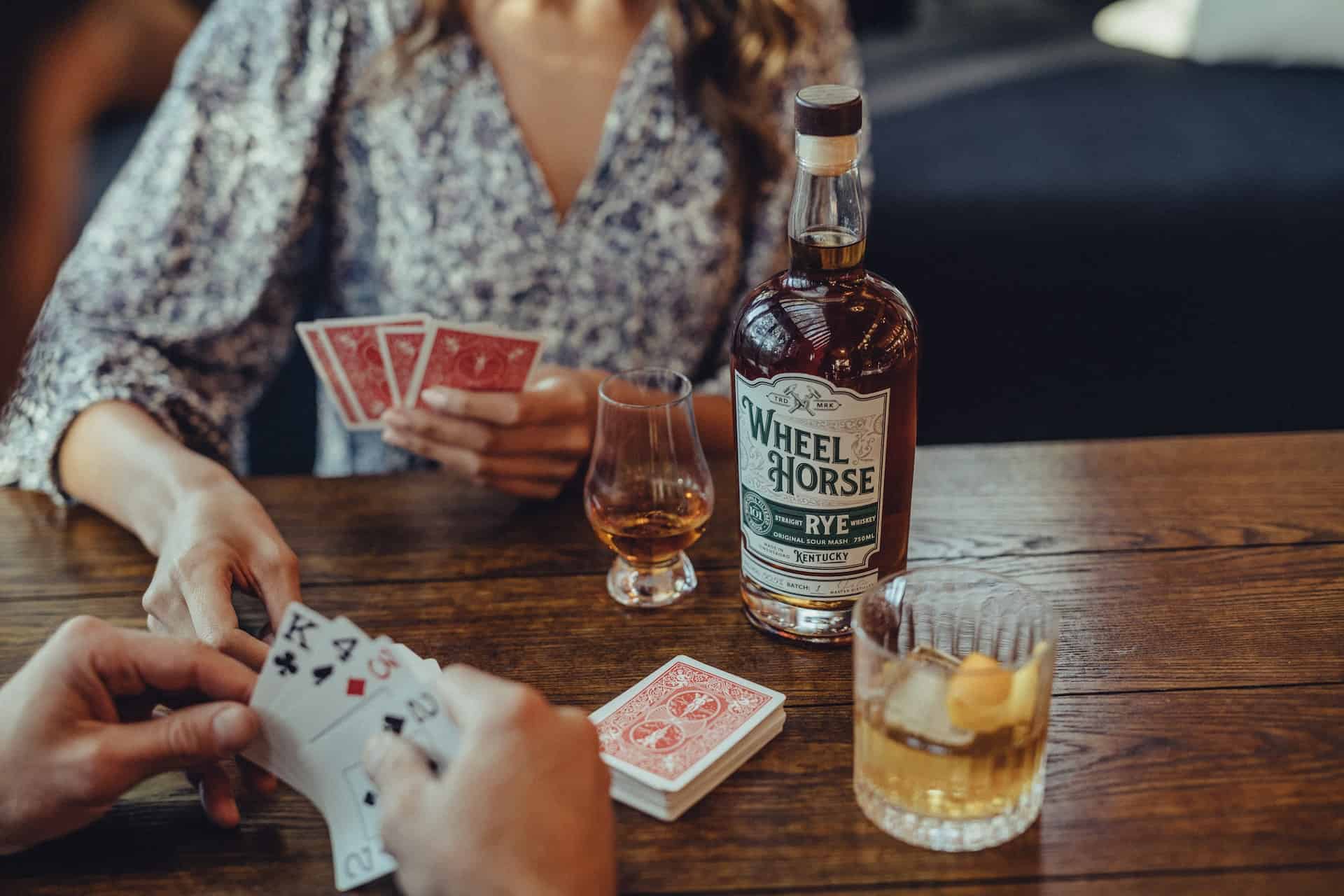 While some people try to oversimplify the appeal of gambling, the truth is that there’s nothing simple about it. Gambling offers excitement, an opportunity for financial gain, a chance for socialization, and even a challenge that the most competitive of players can engage in. So, why do people gamble? Well, there are plenty of reasons. Some of these reasons seem to appeal more strongly to certain personality types. Based on this, we can segment the general audience into different gambler categories. With that in mind and without further ado, here are the top 5 basic types of gamblers.

A social gambler is there for the experience. They don’t care much about whether they win or lose; they’re just there to spend a moderate amount of money and head back home at the end of the night. If social gamblers were a bit more prevalent (even though they’re already one of the most common groups), gambling would never have earned a negative connotation.

Social gamblers are not the most important target audience for casinos because, although their number is incredible, the amount of money they spend is low. A small number of passionate gamblers generate much more profit. As we’ve already said, with social gamblers, it’s all about the thrill, not about monetary gain. This makes their motivation reasonably weak, especially if things start going downhill.

It’s also worth mentioning that attempting to turn social gamblers into regulars is futile. A social gambler displays behaviors similar to that of a social drinker.

These are the most problematic of the bunch, and they’re the group that can be seriously accused of being addicted to gambling. They spend too much time gambling, don’t know when to stop, tend to be easily agitated, and are incredibly superstitious.

They’re also not popular with the staff, as they are volatile and have extreme mood swings (depending on how their gambling session is going). While they are quite generous when things are going well, they tend to be rude or even outright abusive when things don’t go according to plan. More ethical casino management removes them as soon as they start acting this way. However, they’re also big spenders, making some casinos tolerate this behavior. Needless to say, this seldom ends well.

Professional gamblers have made this into either a profession or their main hobby (remember that there’s a difference between a hobby and an addiction). This means they’re more calculated, have contingency plans, and are more likely to stick to a specific strategy.

Moreover, while casual (social) gamblers tend to sample several different games, professional gamblers usually stick to their main game. Ideally, this is a game like blackjack or poker, with a much higher chance that the skill will determine the game. Different games have different strategies, and professional gamblers always come prepared. This means that they know the odds of the game they’re playing (some of the best even know the odds of the bet they’re placing).

These are the people who use gambling to escape their feeling of anxiety or even depression. How does this work? Well, the amount of attention that the bet requires is fairly high, which is why, for the time being, you’re unlikely to think about anything else. Is this an effective method? Absolutely! Is it a good (healthy) form of escapism? Nope!

The problem is that this easy source of escapism or a moment of immediate relief provides you with a sort of cheat code for hard moments. As a result, escape gamblers feel like they don’t need to resolve any of these issues. Why would they when they can play instead? It usually doesn’t take long for them to become compulsive gamblers.

Sure, some people use this to escape from a problem occasionally. However, it’s often hard to predict the direction that all of this is going to take.

The antisocial gambler is a bit of a paradoxical figure. Still, it would be unfair not to include them on this list. First, an antisocial personality gambler is a crossover between a professional gambler, a compulsive gambler, and a relief gambler, only with a much darker undertone. With them, it’s all about the profit, and they don’t shy away from illegal gambling dens or cheating to achieve their goals.

For them, it’s not about the adrenaline or excitement; it’s about winning at any cost. They’re not above using fixed bets, loaded dice, or marked cards. This behavior is problematic because it spawns potential conflict and actively harms other people. Aside from it being illegal and dragging other people into their schemes, antisocial personality gamblers tend to escalate. Keep in mind that there’s no on-off switch. Antisocial personality gamblers are often abusive and manipulative in all of their interactions. This is what makes them more dangerous in the casino setting, as well.

At the end of the day, different people gamble for different reasons. Moreover, a lot of people are different gambler types at different times. For instance, a professional gambler can gamble antisocially or compulsively. A casual/social gamer may, at times, use gambling as a form of escapism. Still, it’s important to understand these types to recognize where exactly you fit in this category. Once you figure it out, it will become easier to show some restraint and avoid making a critical mistake. It also helps you get more out of your own gambling sessions.

6 Types of Software You Need to Run Your Business

How To Win Solitaire With The Lowest Number of Moves