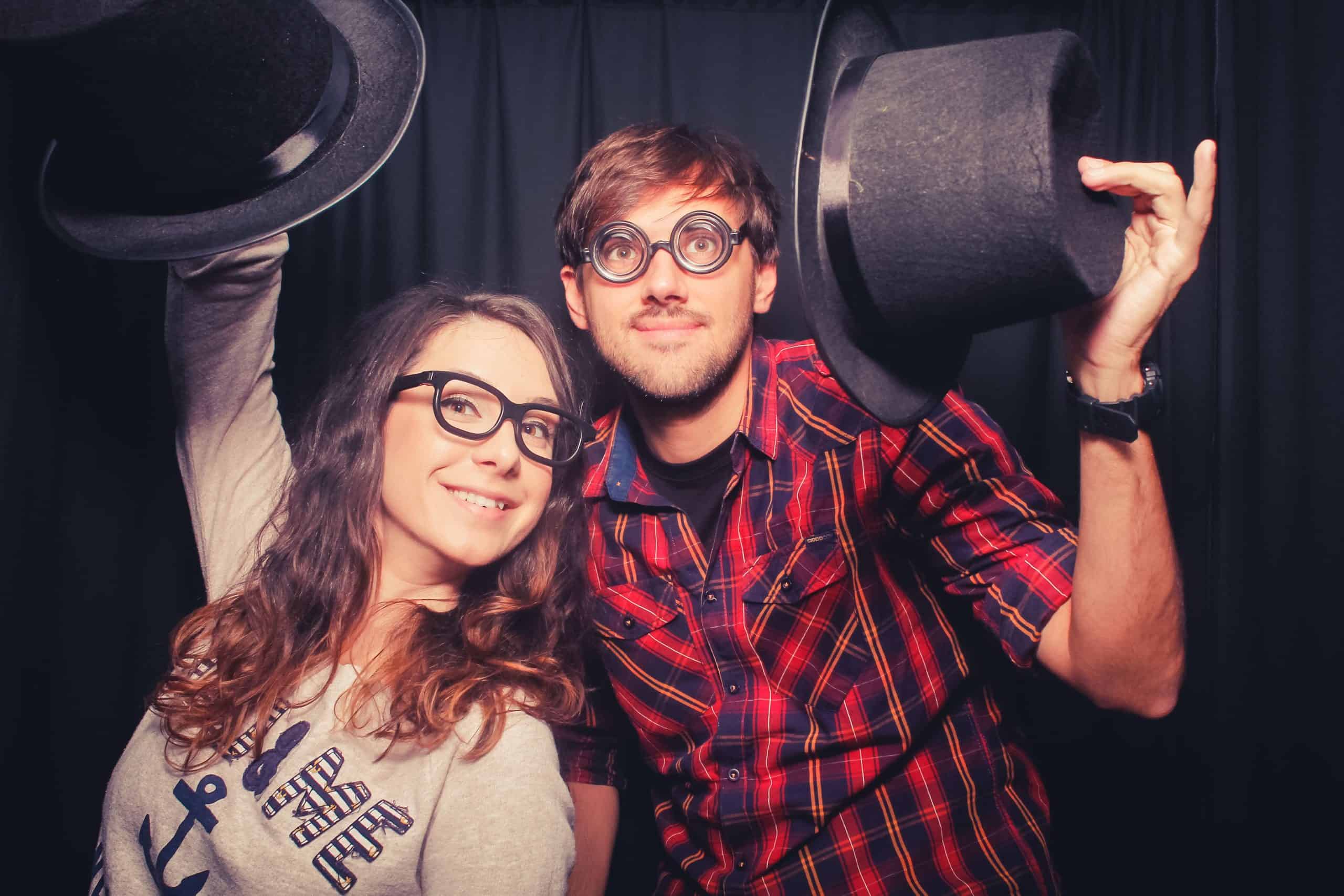 At the very least, every geek should have a few geeky hobbies. How are you going to build your geek cred otherwise? However, you can’t do everything, and no one has that much time or money. Your fellow geek nerds have chosen their favorite nerdy interests and pastimes in the list below to assist you.

You’ll discover video games, trading card games, the best board games, miniatures, etc. You could even find new nerd hobbies you’ve never heard of before. Have you ever considered doing historical reenacting as a weekend activity? It’s fantastic and time-consuming.

Another Interesting Read: How To Build A Lego Castle

Geeks are people who love something so much that they become experts in it. They are passionate, intense, and sometimes even obsessive. Geeks live, breathe, sleep, and eat their chosen subject matter. It’s not just a hobby; it’s a way of life. Geeks often know more about the thing they love than anyone else in the world.

Geeks and nerds spend just as much time as everyone else, and for them, it’s probably more so because they’re generally more introverted or reflective when it comes to what they pursue. We wanted to make locating an activity a little simpler for the nerds out there, so we’ve put up a comprehensive list of nerdy and geeky pastimes that will have you grinning from ear to ear.

It’s hard to be a geek these days without being into video games. There are so many different genres and platforms to choose from that there will be something for everyone. Whether you like first-person shooters, role-playing games, or puzzle games, there is a game for you. And with new technology, the possibilities are endless.

But don’t forget about good old-fashioned board games. They’re making a comeback, and for a good reason. Board games are a great way to spend time with friends and family, and they can be just as competitive (or cooperative) as video games. Plus, there’s nothing quite like the feeling of beating your opponent at his own game.

If you’re a geek, chances are you’re always on the lookout for the latest and greatest technology. Whether it’s the newest smartphone, the hottest gaming console, or even a drone, geeks love to stay up-to-date on all the latest gadgets. And with the way technology is constantly changing, there’s always something new to learn.

New technologies can also include 3D printing, virtual reality, and even artificial intelligence. If you’re interested in these cutting-edge technologies, you’re a geek!

These things can keep you occupied for hours on end, so it’s no wonder that they’re so popular among geeks.

Tv shows, comic books, anime, and cosplay are all top-rated among geeks. They’re so popular that they could almost be considered their subculture. If you’re interested in these things, you’re a geek!

TV shows have been around for decades, and comic books have been around even longer. But with the advent of the internet, they’ve become even more popular. And with so many different options to choose from, there’s sure to be something for everyone.

Comic books have been around for decades, and they show no signs of going away any time soon. They are only becoming more popular as time goes on. If you’re a geek who loves comics, you’re in luck. There are many different comic book stores out there and online retailers that sell comics and graphic novels.

And if you’re a fan of anime, you’re in for a real treat. There are many different animes to choose from, and they range in genre from action to romance. If you’re looking for something new to watch, be sure to check out some of the more recent animes available.

If you’re looking for a geeky, educational and fun hobby, historical reenacting might be right up your alley. This activity allows you to experience history firsthand by dressing up in historical costumes and living as people did in previous centuries. You can choose to participate in any period or location you are interested in, and there are many different activities to choose from, such as battles, parades, and feasts. You can also learn about various aspects of life in previous centuries, such as how people lived, what they ate, and their day-to-day lives.

If you’re a geek who loves taking pictures, then photography is the perfect hobby. Whether you’re interested in landscape photography, portrait photography, or even astrophotography, there’s sure to be a type of photography that you’ll enjoy. And with the many different digital cameras and editing software available today, it’s easier than ever to get started in this fascinating hobby. So what are you waiting for? Pick up a camera and start shooting!

These are just a few of the many different geeky hobbies you can pursue. No matter your interests, there is sure to be a hobby out there for you. So get out there and start exploring. You never know what you might find.

What Does Free Parking Mean In Monopoly?