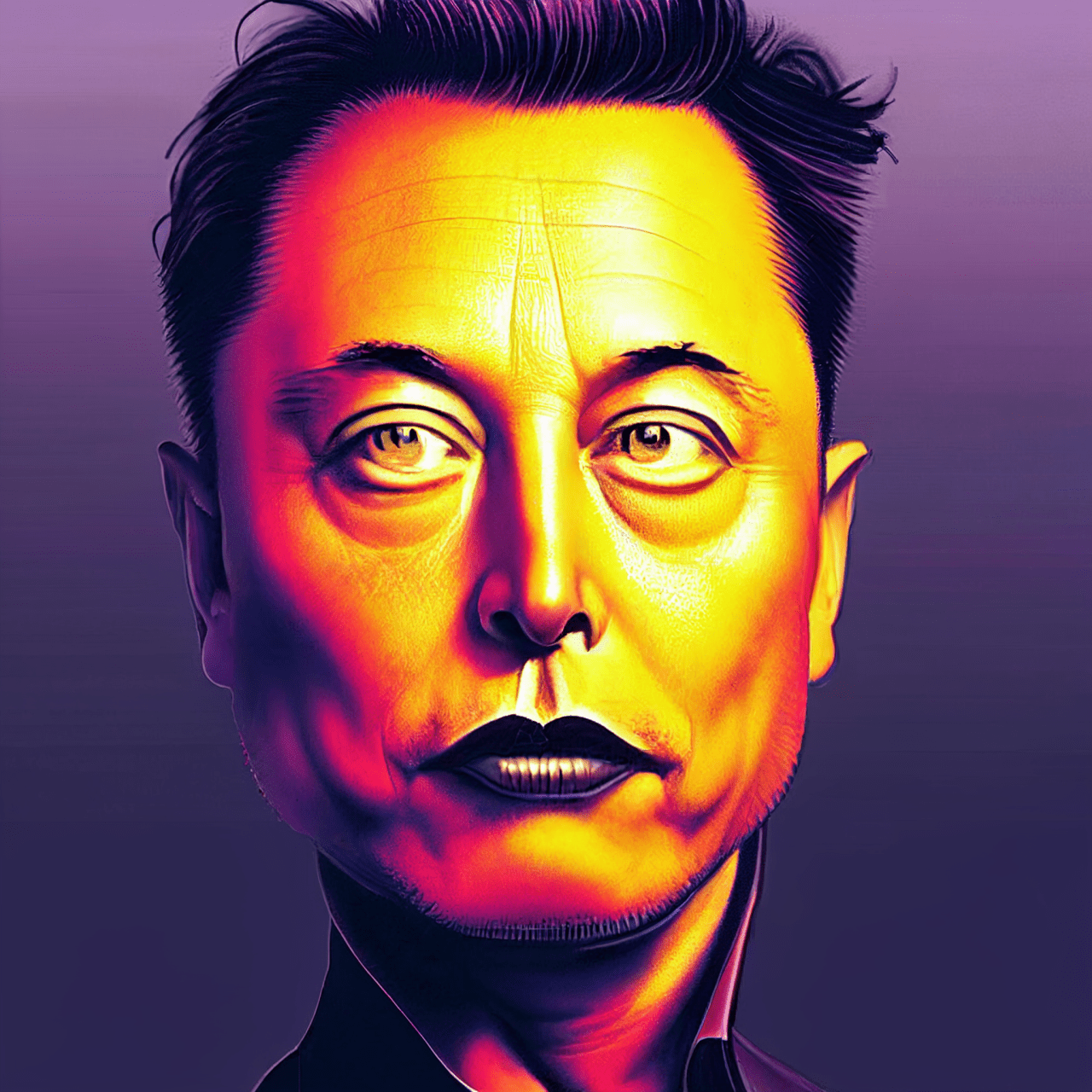 Elon Musk is one of the most polarizing figures in the world today. Some people think he’s a genius, while others believe he’s a madman. So why do people hate Elon Musk so much?

These are all valid criticisms of Elon Musk, but they don’t tell the whole story. Let’s take a closer look at each one.

Elon Musk is cocky and arrogant, but that’s not necessarily bad. He’s confident in his abilities, and he knows what he wants. That kind of confidence is necessary to achieve great things. That’s how he created successful companies like SpaceX, Tesla, and PayPal.

Yes, Elon Musk has lied in the past, but who hasn’t? He’s human, and he’s made mistakes. What’s important is that he’s learned from those mistakes and become a better person. He may have learned to lie by spending time with people like Amber Heard.

Yes, Elon Musk can be a hothead, but he’s passionate about what he does. He cares deeply about his work and wants to ensure it’s the best it can be. This means he sometimes fires off angry tweets or says things he doesn’t mean. But it also means he’s constantly pushing himself and his team to improve.

Elon Musk may be immature, but that’s because he’s still (relatively) young. He has a lot of time to grow and learn, and he will continue to get better as he gets older.

Yes, Elon Musk is a billionaire, but that doesn’t mean he doesn’t care about people. He’s given a lot of his money to charity and done a lot of good with it. He could have retired years ago and lived a life of luxury, but he chooses to continue working because he enjoys it.

Yes, Elon Musk is destroying the environment, but that’s because he’s trying to save it. He’s working on developing sustainable energy sources and doing everything he can to reduce emissions. This is an act of creative destruction.

Yes, Elon Musk is too intelligent, but that’s not a bad thing. He’s one of the smartest people in the world and can see problems and find solutions that others can’t. That’s what makes him so successful. The world needs more high-IQ people like Elon.

Yes, Elon Musk wastes time on stupid memes, but that’s because he’s a human being. He has hobbies and interests outside of work, and he enjoys spending time on social media. Who are we to judge if he wants to dream up genetically engineered catgirls in his free time?

Is it fair for people to hate Elon so much?

The bottom line is that people hate Elon Musk because they fear him. They’re afraid of what he’s capable of, and they’re scared of what he might do next. But the truth is that Elon Musk is a good person and doing a lot of good for the world. So don’t be afraid of him, and don’t hate him for silly reasons, like his unusual “backward” smile. He’s just trying to make the world a better place.

Do you agree or disagree with this blog post? Let us know in the comments! And if you enjoyed this post, check out our other blog posts about Elon Musk. Thanks for reading!

What Is Cloud Computing?