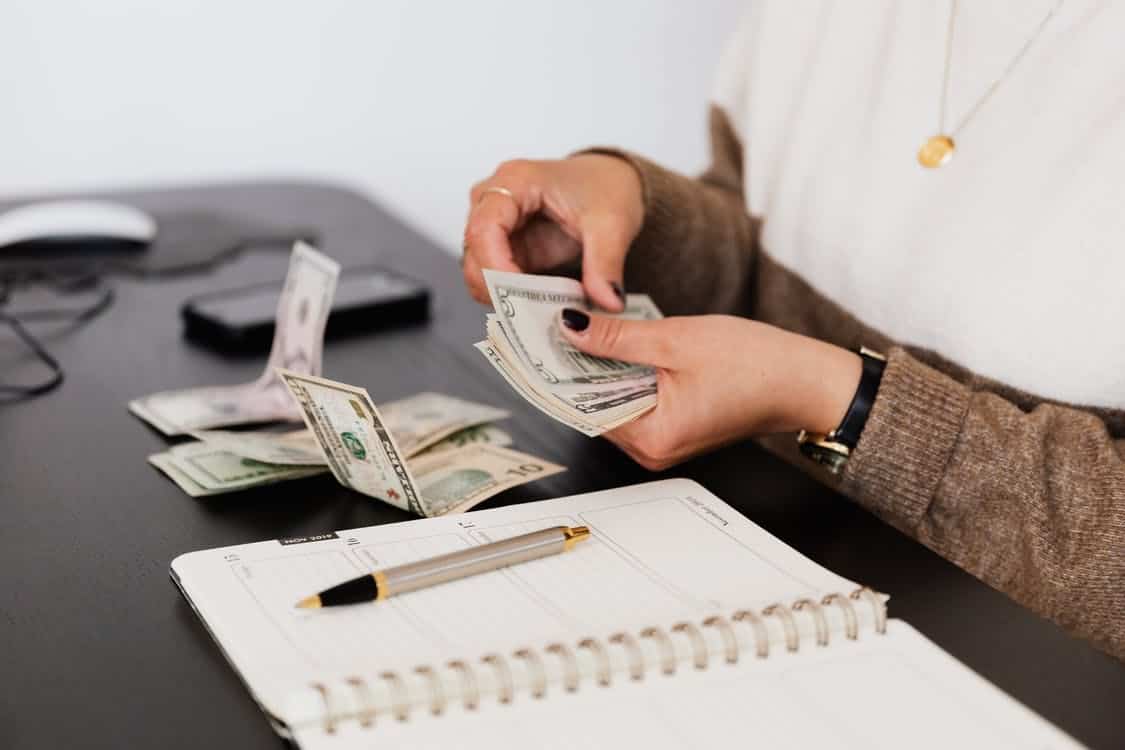 Charity streaming isn’t new by any means, but the current health and political climate have intensified this special kind of philanthropy.

Are you feeling the COVID crunch? If you aren’t, then hands-down you know somebody who is struggling after lockdown.

It’s been a hard year for everyone. Businesses closed shop, people are earning less, and the rent is still too damn high. And while there’s always a way to improve your financial IQ, adjust your budget, or take out installment loans when you’re facing an unexpected emergency, it’s nice to know that people around you care.

Case in point, the number of live streams happening to support COVID charities on the front lines. Gamers have used their platforms to raise millions of dollars for people in need, and their viewers haven’t disappointed. Let’s take a look at our three favorite ones below.

Twitch held a 12-hour event in March that brought together popular streamers like Nick Eh 30 and DrLupo with celebrities like Joe Jonas, John Legend, Aly Raisman, and more. This star-studded affair raked in around $2.8 million for the World Health Organization’s COVID-19 Solidarity Response Fund.

At its peak, Stream Aid has 135,000 simultaneous views with a collective watch-time of 1.2 million hours, making it one of the most popular charity live streams ever.

The event may be over, but you can head over to Twitch to see what’s on the program today. You can also still donate directly to WHO here if you’re feeling generous.

You may know Edwin Castro as one of the best FIFA ’19 players, but for 28 hours in April, he was a charity gamer. His event, entitled #FkCovid19, raised more than $200,000 for three charities: Direct Giving, GlobalGiving, and No Hungry Kid.

Although the event is now over, the charities are still open. You can donate under #FkCovid19 and its charities by visiting his website here.

GCX, which usually hosts an in-person expo each year in Florida, hit the ground running in June to embrace a totally digital event. They hosted several live streaming marathons over one weekend on different platforms, including Facebook, Mixer, and Twitch.

Teaming up with well-known streamers like Bungie, CohhCarnage, and Greg Miller, GCX raised more than $6 million for the St. Jude Children’s Research Hospital.

While that particular event is now over, GCX continued its community fundraising for St. Jude until August 31. Keep your eyes locked on its Twitter for more updates.

Things aren’t great in 2020, but there’s still a lot of good in the world. A lot of people have come together to make their communities better where possible, and they’re still doing it today.

If you’re in a position to help people in need, consider donating to a special cause you support. No amount is too small. But if you’re not in the right financial space for donating, that’s all good, too. Sit back and watch the amazing streams that come out of these hard times.

What to do When You Buy a Collectible That Arrives Damaged by Tape or Rubber Bands?

Fortnite – How to Make your Stats Public and Show Your Friends