Gadgets are great, we all know that, but when a virtual hacker decides to take aim at your new toy then things might not be so rosy. While many of us may have assumed that tech innovations like smart cars and fitness trackers were immune from the advances of cyber criminals, the experts are now warning us that this simply isn’t true.

In a recent article by MakeUseOf.com, Dan Price listed five gadgets that present possible privacy issues as we move further into the ‘Internet of Things’. Basing his article on the assumption that manufacturers using smart technology now know more about individuals than their own mothers, Price argues that the more connections we have, the more potential there is for data to be compromised.

Of course, it would be wrong to suggest that wearing a Fitbit is going to leave you at the mercy of a hacker, but the potential is there. Indeed, whichever fitness tracker brand you strap to your wrist, the device has access to where you are, the kind of activity you’re (likely) doing and when you’re doing it.

If a hacker was able to access the cloud where this information is stored, they could potentially use it against you. In fact, according to Symantec, a handful of third-party applications are “communicating with up to 15 different remote locations”. The suggestion is that your fitness tracker isn’t simply sending data back to the company that makes it, but to a variety of sources.

Naturally, when so much information is being sent to so many sources, there’s always a chance it could be intercepted in some way. While the potential uses for such data might be limited at the moment, there’s certainly no reason it couldn’t be used for malicious purposes in the future.

Sites Might be Secure But What About Your Gadgets?

When it comes to website security, most major companies have the situation under control. Through a combination of hardware and software, businesses are now able to protect themselves from threats such as reflected cross-site scripting (XSS) with relative ease. This isn’t to say that every business is always 100% secure; however, companies seem to be a lot more aware when it comes to protecting their websites. 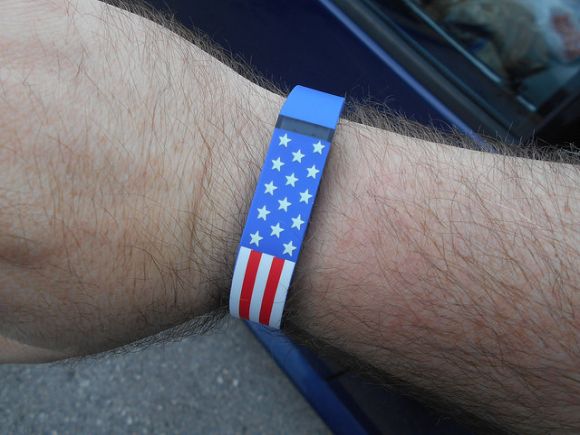 Indeed, even the Pentagon in the US is constantly monitoring its security systems. A recent white-hat competition called Hack the Pentagon paid out $71,200 to 138 hackers who managed to pose a security concern to the organisation’s public-facing website.

Obviously, small businesses won’t be using the same level of protection as the Pentagon, but thanks to cloud-based security solutions, such as web application firewalls (WAFs), make reflected XSS prevention much more effective.

As well as offering a flexible solution that boasts signature ID analysis and IP address monitoring, WAFs are highly affordable. This combination of factors makes them perfect for companies wanting to protect their websites. However, while most credible websites harness this sort of protection, it seems as though the same level of attention isn’t being focused on smart gadgets.

A Shift in the Security Paradigm 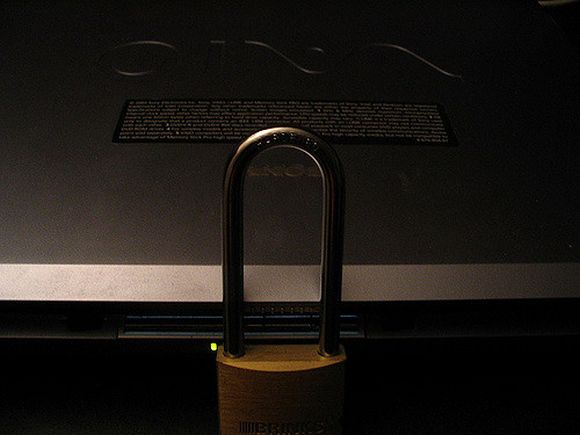 Whenever data is transferred to another device, something needs to be done to protect it. Over the last two decades, we’ve become extremely proficient at protecting ourselves while we’re surfing the web via our computers. However, as more gadgets and devices become Internet enabled, it’s going to require a fundamental shift in the way we think about and handle cyber security.

Mobile Apps, If You Pardon the Pun, Are a Safe Bet for the Gambling Industry

Dyson Hot – A New Take On The Air Multiplier